Hassi's administration is competing for power with PM Thani's government 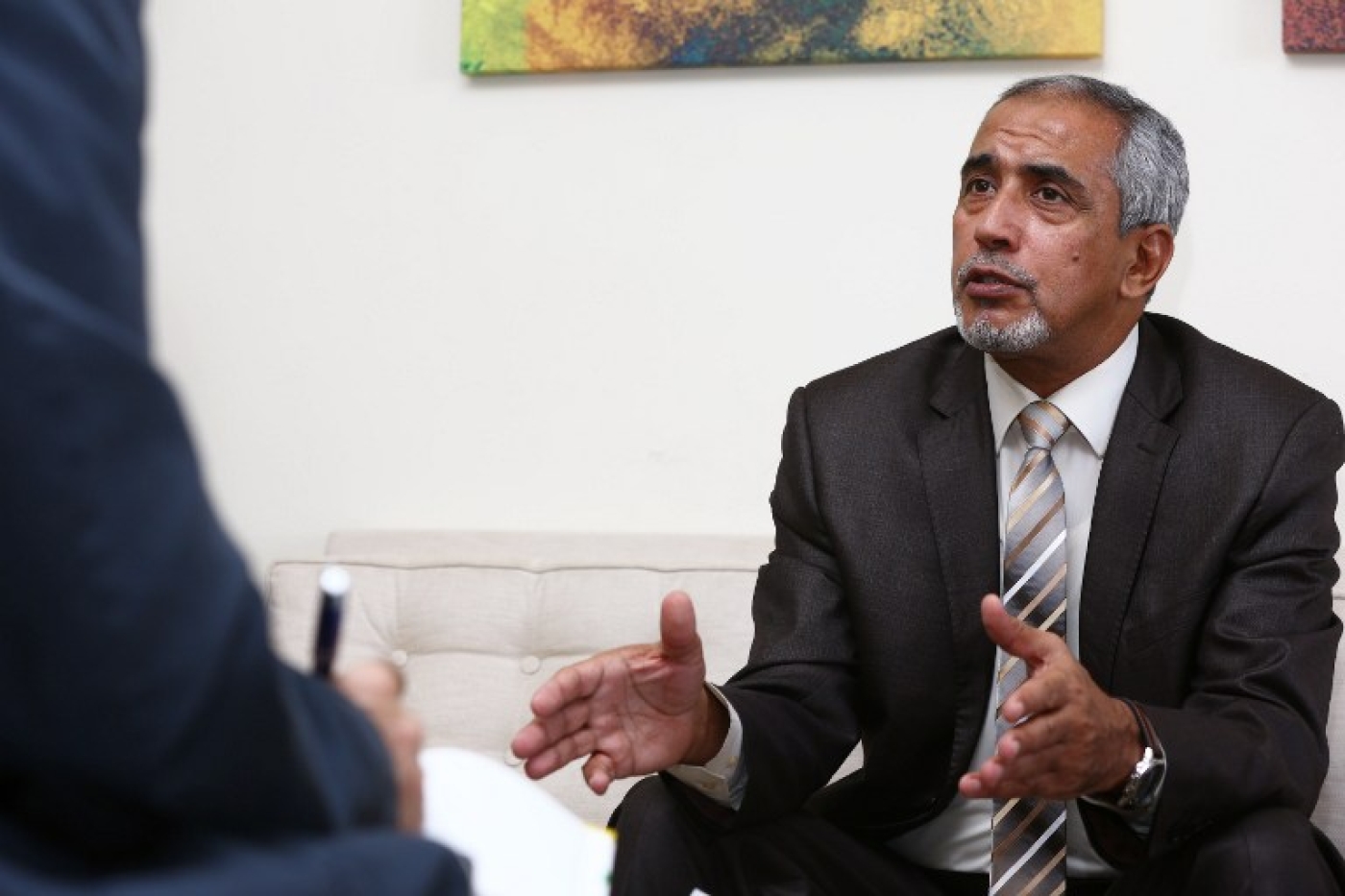 Omar al-Hassi, the head of Libya's self-declared government in Tripoli on 2 November (AFP)
By
AFP

The head of Libya's self-declared government, Omar al-Hassi, has called in an interview with AFP for new elections to pull the violence-wracked nation back from chaos.

Three years after veteran dictator Moamer Ghaddafi was toppled and killed in a NATO-backed uprising, the oil-rich North African country has two rival governments and a host of armed militias sparring for influence.

Hassi's administration is jostling for power with the internationally backed government of Prime Minister Abdullah al-Thani, formed after a parliamentary election in June.

That government and parliament have taken refuge in the far eastern city of Tobruk since Islamist militias led by the powerful Fajr Libya (Libya Dawn) coalition overran the capital in August.

"We need new elections," Hassi told AFP, charging that the Tobruk-based parliament has "lost its legitimacy".

"This parliament is no longer accepted in Libya. It has lost its legitimacy. We need new elections," the 55-year-old academic said.

"The poll must take place under the supervision of (elected) local councils."

Hassi, who presents himself as an independent, says the unrest in Libya pitted "enemies of the revolution" against "revolutionaries".

"The revolution has been stolen. We are in the process of getting it back again," he said.

Hassi insisted that his administration can restore stability.

"We have managed this in Tripoli. Since Fajr Libya took control of the capital, we have ended power cuts and fuel shortages and arrested dozens of criminals," he said.

"If we can do this in a city of over two million people, we can succeed in the whole country.

"We urge the support of the international community in restoring stability. We are reaching out to them and trying to establish contacts with several countries," Hassi said.

He also called for foreign companies and diplomats evacuated in the summer because of the violence in Tripoli to return.

"Westerners are waiting to see who is victorious in the field, even in defiance of democratic choices, to build relationships with him, as happened in Egypt," where then army chief and now President Abdel Fattah al-Sisi toppled Islamist president Mohamed Morsi in July 2013, Hassi said.

Libyan authorities have struggled to impose their will across a country awash with weapons and powerful militias who ousted and killed veteran dictator Gaddafi in October 2011.

Hassi's rivals say the conflict is purely political and that the Fajr Libya takeover of Tripoli was led by Islamists frustrated that they lost control of parliament in the election.

Fajr Libya in turn accuses parliament of not respecting the interim constitution which stipulates it should sit in Benghazi, 1,000 kilometres (620 miles) east of the capital.

But since May, Benghazi has been embroiled in bitter back and forth battles between a renegade general and Islamist militia.

On Saturday, troops loyal to ex-general Khalifa Haftar and pro-government forces recaptured areas of Benghazi seized by the Libya Dawn amid reports of dozens of people killed.

Haftar's operations in Benghazi, which he said targeted "terrorist" groups, were initially seen as an attempted "coup" by the transitional authorities.

However, the new Thani-led government has declared its support for the offensive.

Both Hassi and Fajr Libya accuse the elected parliament and Thani's government of backing Haftar and say they violated Libyan sovereignty by "allowing aircraft of other countries to bomb" the Islamist group in Tripoli.

They say warplanes from Egypt and the United Arab Emirates attacked Fajr Libya positions in Tripoli in August and Gharyan in the west in September, and also accuse them of arming their rivals.

"I don't know whether the Emirates and Egypt have convinced the international community to attack religious groups in Libya. But these two countries are conducting a proxy war in our country," Hassi said.

"Haftar is a coupist who's trying to convince Libyans and the international community that he's the country's saviour and will rid it of Islamist groups." 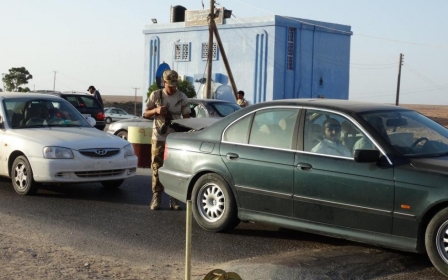