Russia starts to establish permanent presence at its Syrian bases 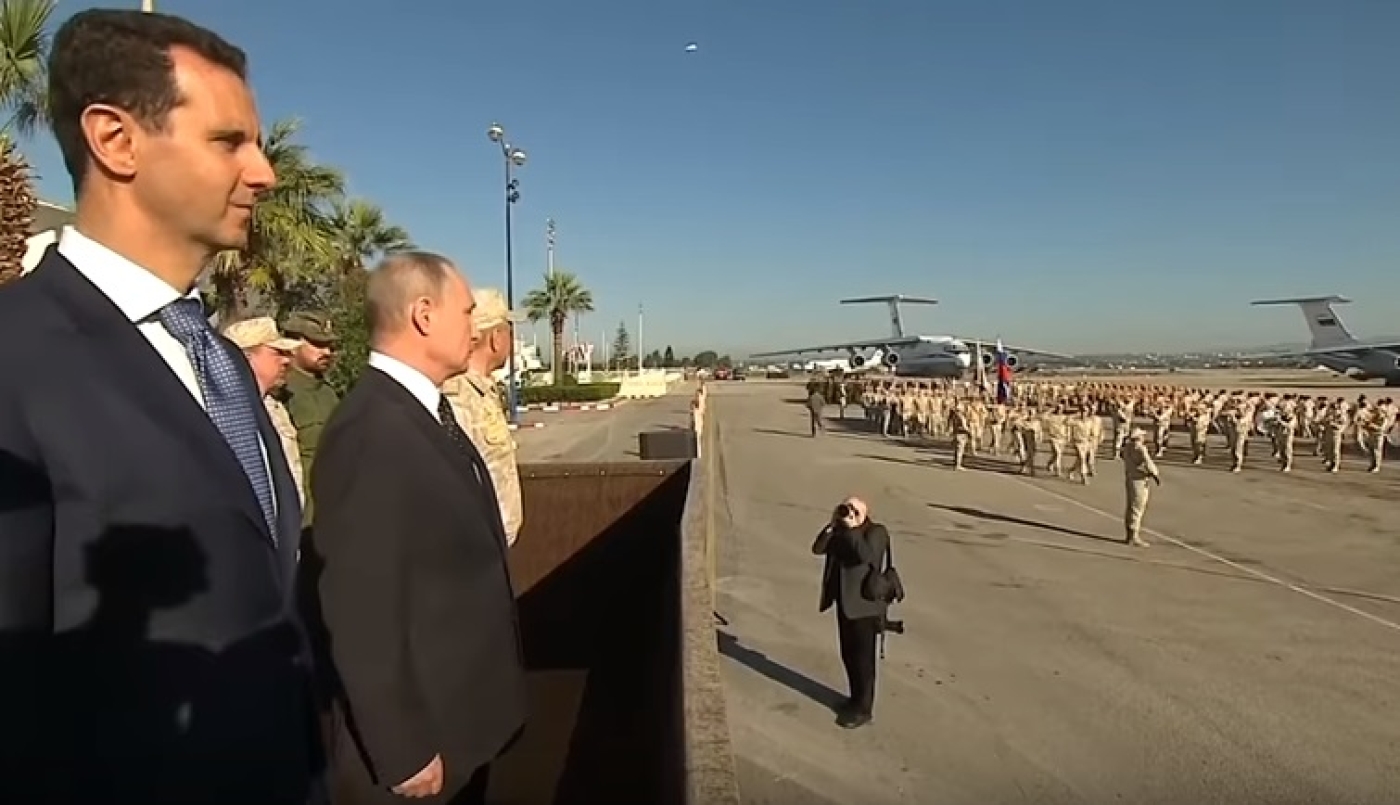 Russia has started establishing a permanent military presence at naval and air bases in Syria, the defence minister, Sergei Shoigu, said on Tuesday, as parliament ratified a deal with Damascus to cement Russian presence in the country, the RIA news agency reported.

The deal, signed on 18 January in Damascus will expand the Tartus naval facility, Russia's only naval foothold in the Mediterranean, and grant Russian warships access to Syrian waters and ports, Viktor Bondarev, head of the upper house security and defence committee, told RIA. 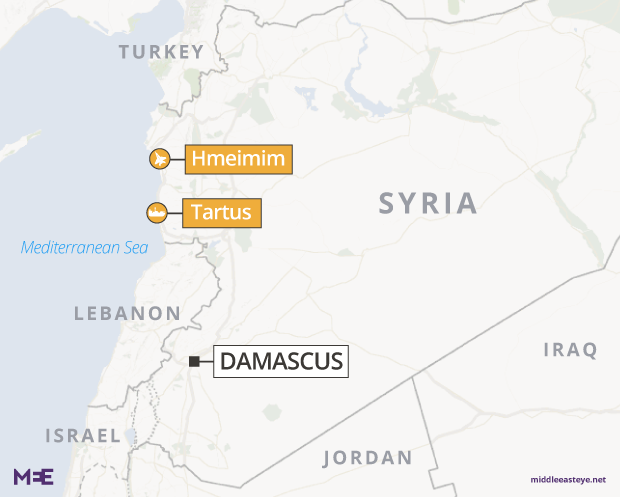 RIA news agency separately quoted Shoigu as saying: "Last week the commander-in-chief (President Vladimir Putin) approved the structure and the bases in Tartus and in Hmeimim (air base). We have begun forming a permanent presence there."

The Tartus naval facility, in use since the says of the Soviet Union, is too small to play host to larger warships.

The Hmeimim air base, from which Russia has launched numerous air strikes in support of President Bashar al-Assad during his war with rebels, can now be used by Russia indefinitely, according to the deal.