Russian arrested in Turkey over assassination of ambassador 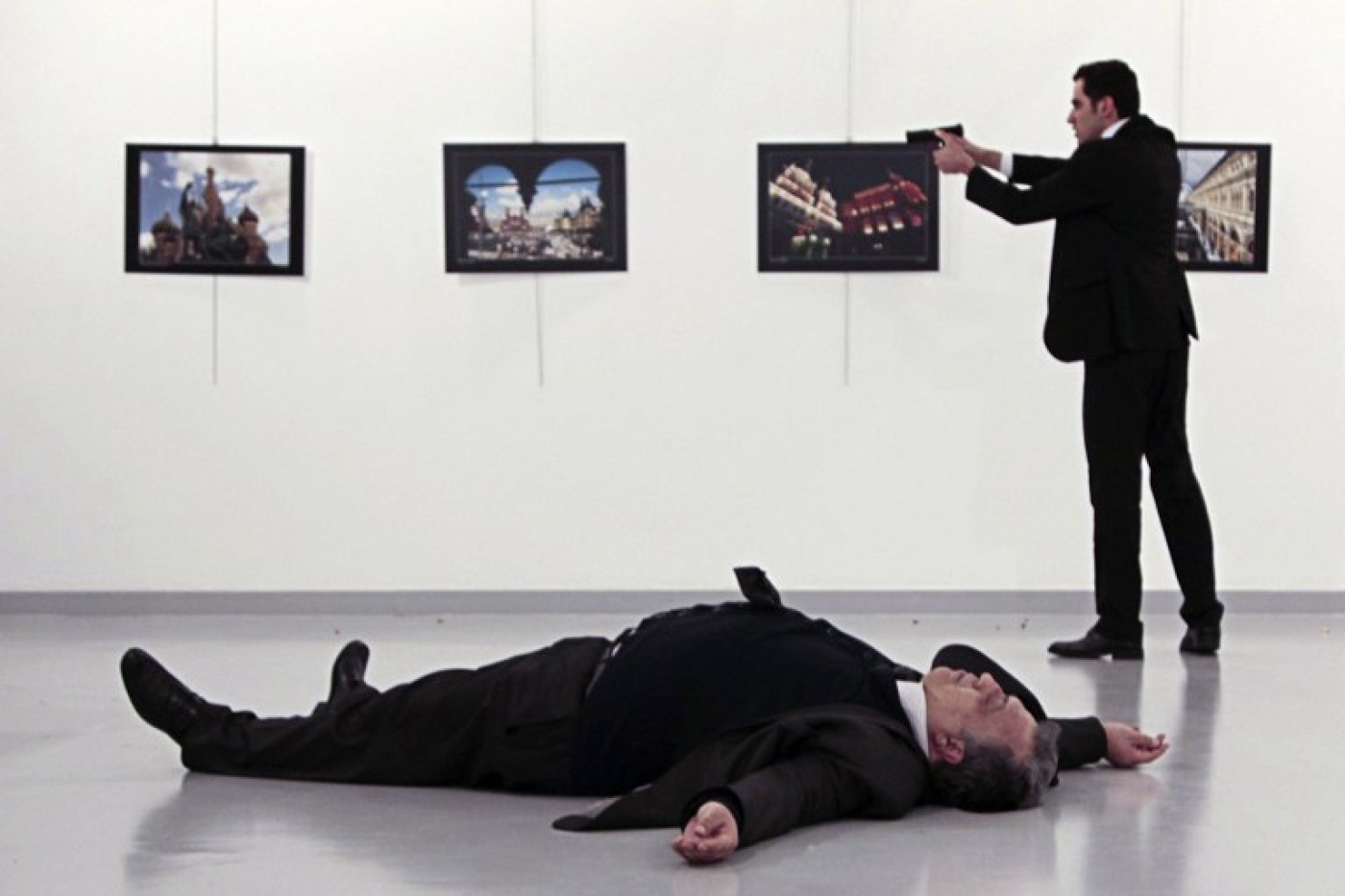 A Russian woman was arrested in Turkey on Monday in connection with the assassination of the Russian ambassador to Ankara, Andrey Karlov, Russian media reported.

The woman was arrested in Ankara on suspicion of having contact with off-duty Turkish police officer Mevlut Mert Altinas, who killed Karlov at an art exhibition in Ankara on 19 December, 2016.

Altintas was shot and killed by other police officers at the scene of the incident.

The woman, named only as 33-year-old Ekaterina, is alleged to have made telephone and Whatsapp contact with Altintas in November, a month before the killing.

The Russian embassy in Ankara told Sputnik news on Monday it had requested additional information about the arrest.

"Due to the latest media reports, the embassy sent an official inquiry to determine the causes, the date and circumstances surrounding the detention. So far, the embassy has not received a response," embassy spokeswoman Irina Kasimova said.

Kasimova said both Turkish and Russian citizens had been taken into custody and questioned in the course of a joint investigation following Karlov's killing.

Altintas fired several rounds at Karlov from close range before shouting, “Don’t forget Aleppo, don’t forget Syria. As long as our cities are not safe you are not safe!”

Some reports suggested the 22-year-old police officer had ties with militant groups in Syria, while Turkish authorities claimed that he could have connections with the Fethullah Gulen movement, accused of being behind Turkey’s 15 July coup attempt.

The incident came shortly after the defeat of Turkey-backed rebel groups in Aleppo, some of whom were evacuated from the Syrian city following a deal between Ankara and Moscow.

The Turkish government said the attack was aimed at sabotaging ties between the two countries. 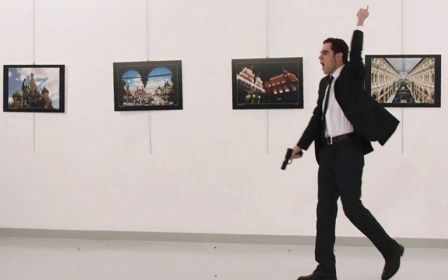