'It's not a loan, it's a deposit and the legitimate Yemeni government will not have to pay it back' 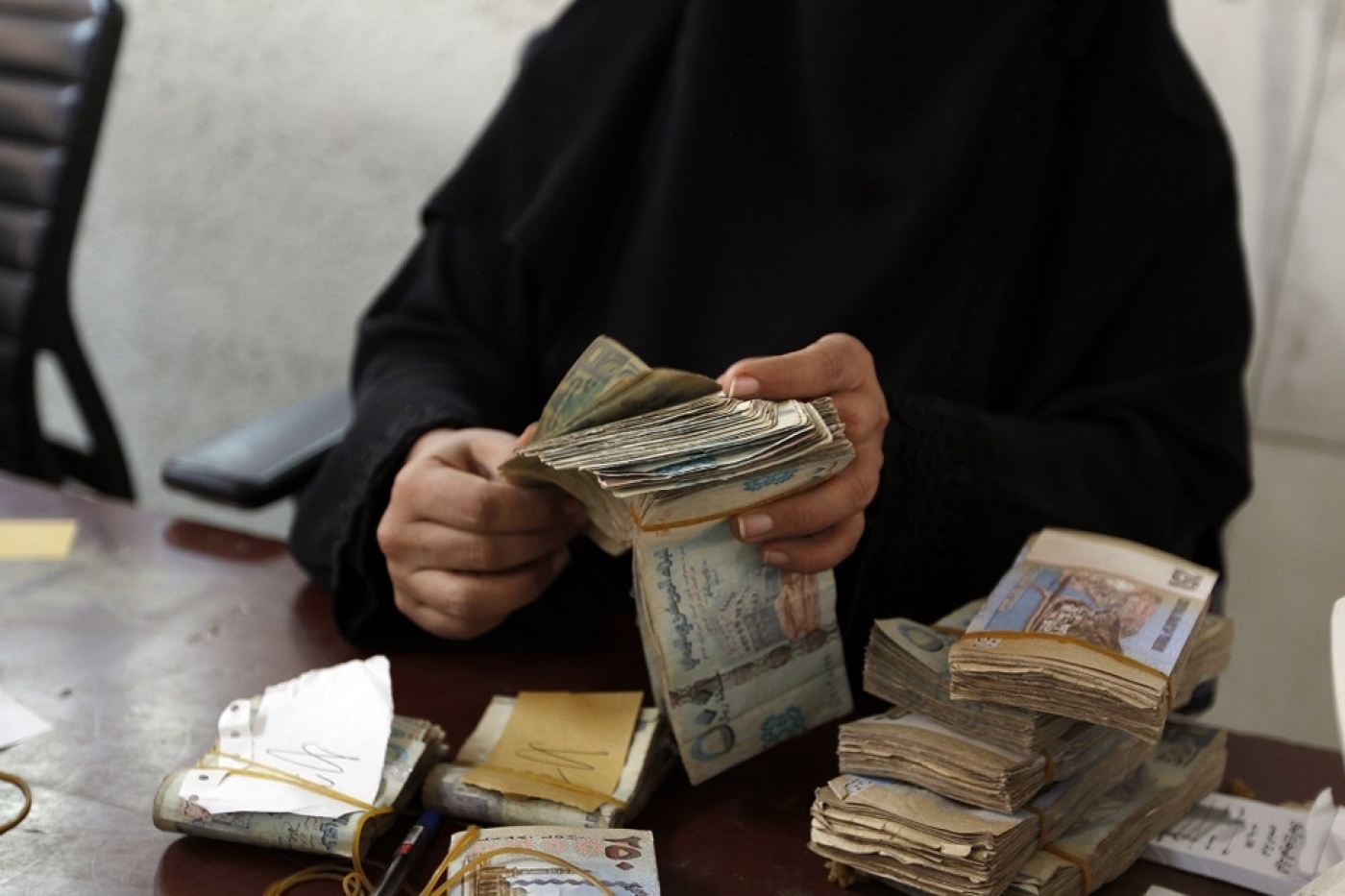 An employee counts Yemeni currency at the central bank of Yemen, Sanaa, in 2016 (AFP)

Saudi Arabia's King Salman ordered a deposit of $2bn to be paid into Yemen's central bank on Wednesday to shore up the weak Yemeni currency, the Saudi government said.

The move was made a day after the Yemeni prime minister, Ahmed bin Daghr, issued a public plea for funds to prop up the rial and help stave off hunger in the war-torn country.

"It's not a loan, it's a deposit and the legitimate Yemeni government will not have to pay it back," a source close to the Saudi government told the Reuters news agency.

Yemen has been divided by nearly three years of civil war between the internationally recognised government, backed by Riyadh, based in the south, and the Iran-aligned Houthi movement which controls the north including the capital Sanaa.

Its currency, the rial, has lost more than half its value against the US dollar and soaring prices have put some basic commodities out of reach for many Yemenis.

Based in the southern port city of Aden, Yemen's Central Bank has struggled to pay public sector salaries on which many Yemenis depend amid dwindling foreign exchange reserves.

The conflict has unleashed a humanitarian and economic crisis on the impoverished country.

A deadly cholera epidemic erupted last year, and the United Nations has said that Yemen could face one of the deadliest famines of modern times.