Saudi Arabia hits back at 'baseless' reports of ties with Israel 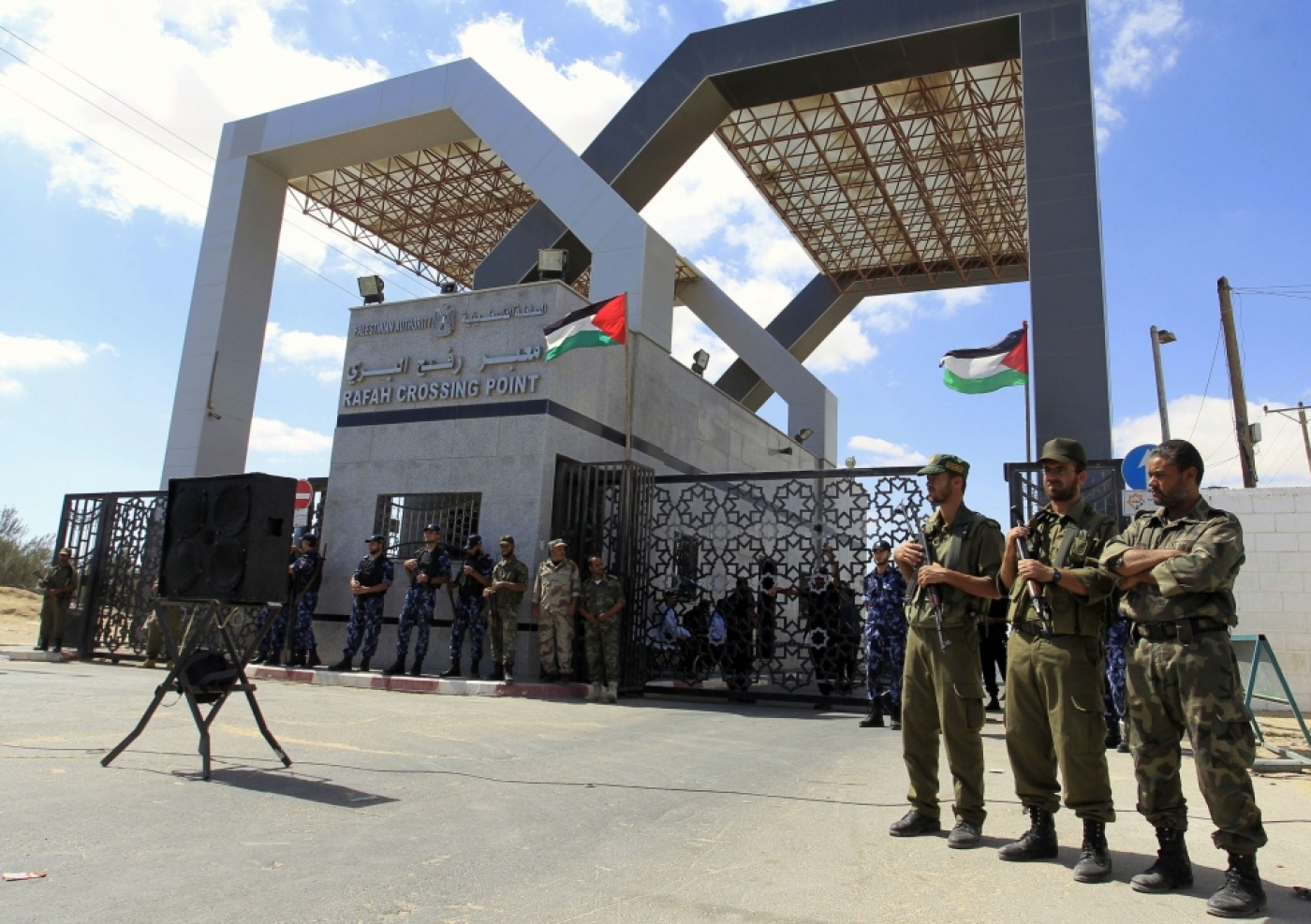 Egyptian soldiers line up at the Rafah border crossing, whose continued closure has sparked outrage (AFP)
By
MEE staff

Saudi Arabia’s ambassador in the UK has slammed Middle East Eye editor David Hearst for a comment piece in which he accused the Gulf State of colluding with Egypt and Israel to crush Hamas.

In the letter, which the ambassador Prince Nawaf al-Saud made public via the embassy website on Friday, Saudi Arabia accused Hearst of publishing “utter rubbish” and “baseless lies” regarding the partnership, which has seen Israeli officials publicly confirm that Saudi funds will be relied upon to rebuild Gaza once Hamas has been rooted out.

“Is it your intention to insult? Or are you just completely ignorant of the history or politics of the Middle East?” ran the first line of the acerbic letter, which has also been published in Arabic.

Directing harsh words towards Israel, too, the Saudi ambassador accused it of committing “genocide”, warning that Prime Minister Benjamin Netanyahu will answer for his crimes “before a higher authority than here on earth.”

Hearst’s original commentary, published on 20 July, detailed the links between Saudi Arabia, Egypt and Israel, who according to the piece have the joint enemy of Hamas in their sights.

Saudi Arabia’s refutation of Hearst’s commentary came hours after the publication of similar reports by a source close to Israel’s primary intelligence agency.

Debkafile, a news site known to be close to the intelligence agency Mossad, published a report on Friday substantiating many of Hearst’s assertions regarding the emergence of a Saudi-Israeli alliance to crush Hamas in Gaza.

The report, circulated days after Hearst’s piece appeared, describes the ongoing bombardment of Gaza as a “baptism of fire” for an emerging three-way alliance between Saudi Arabia, Israel and Egypt.

Saudi Arabia is a key source of funding for newly-elected President Sisi, whose role in closing the Rafah border crossing between Egypt and the Gaza Strip has been a key flashpoint of the conflict.

Egypt’s failure to open the border crossing and allow wounded Gazan civilians to seek medical treatment across the frontier has sparked criticism from Gazan officials and activists, who say the refusal to open the crossing proves Egypt’s “support for Israel and inaction towards Palestinians.”

The full text of the letter is available here (page 1) and here (page 2). 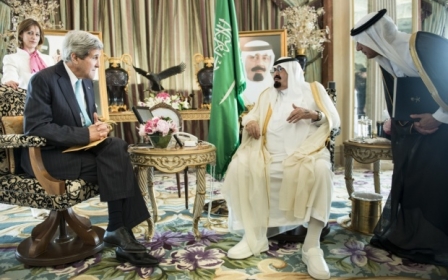 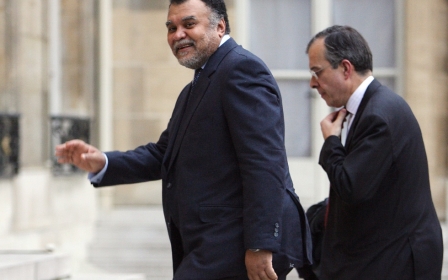 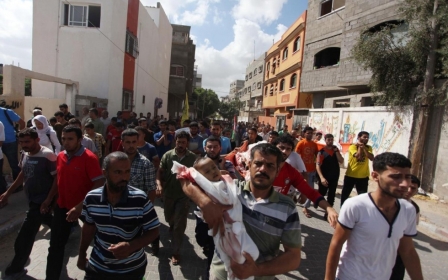