UN and aid groups welcome Saudi decision, but caution as to whether it will actually happen 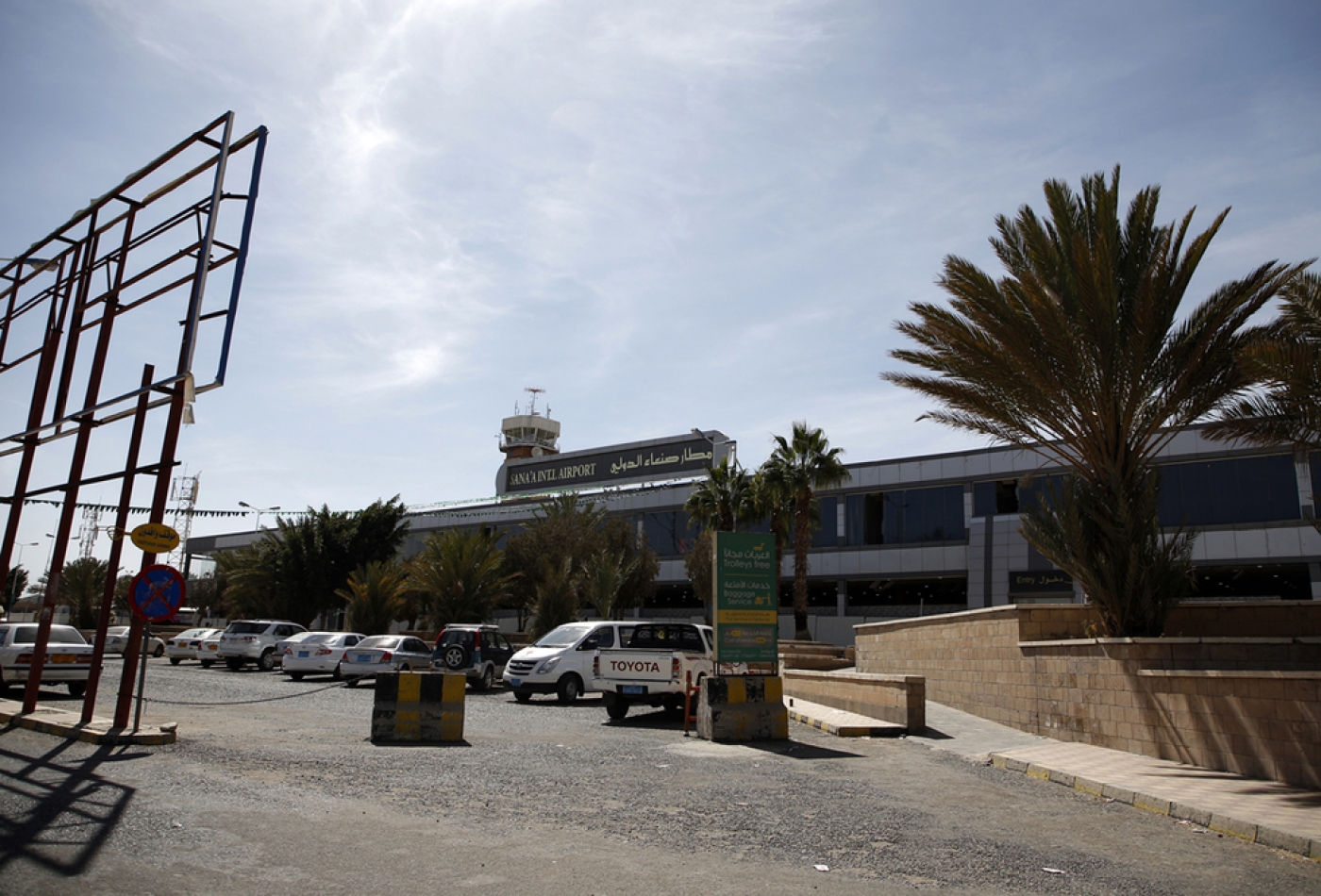 The Saudi-led coalition fighting in Yemen said on Wednesday it would reopen a key Red Sea port, a second port and Sanaa airport to aid, after a more than two-week blockade prompted by a missile attack on Riyadh.

The coalition said it would reopen Hodeida port to receive "urgent humanitarian and relief materials" and Sanaa airport to UN aircraft from midday on Thursday.

It did not specify when or if it would ease a blockade on commercial traffic.

Hodeida, which is controlled by Houthi rebels, is a key conduit for much-needed food and medicine imports to Yemen.

The coalition imposed a total blockade of Yemen's ports and airports two days after the Houthis fired a missile at Saudi Arabia on 4 November.

The missile was intercepted near Riyadh's King Khalid International Airport, sparking a war of words between Tehran and Riyadh, which accused Iran of "direct aggression" and supplying arms to the Houthis.

The United Nations said Wednesday it had been notified by the Saudi authorities of the reopening on Thursday of the Yemeni ports of Hodeida and Saleef, as well as Sanaa airport.

"We are monitoring these developments and we are trying to see whether that actually takes place on the ground," UN spokesman Farhan Haq told reporters at UN headquarters in New York.

"Of course, if that were to happen that would be a very welcome and critically important development."

Aid group Save the Children welcomed the coalition's announcement but said opening the port and airport would be "nowhere near enough to avert a potential famine in Yemen".

"Humanitarian relief only provides a small portion of the essential goods needed in Yemen - commercial supplies are critical to feed the population and keep basic services running," it said.

UN aid chief Mark Lowcock called on 8 November for the blockade to be lifted, warning that Yemen would otherwise face "the largest famine the world has seen for decades".

The airport had been open to only select humanitarian flights.

Meanwhile, Saudi Arabia has agreed to buy about $7bn worth of precision-guided munitions from US defence contractors, sources familiar with the matter said, a deal that some lawmakers may object to over American weapons having contributed to civilian deaths in the Saudi campaign in Yemen.

Raytheon and Boeing are the companies selected, the sources said, in a deal that was part of a $110bn weapons agreement that coincided with President Donald Trump's visit to Saudi Arabia in May.

Arms sales to the kingdom and other Gulf Cooperation Council member states have become increasingly contentious in the US Congress, which must approve such sales.

The US State Department has yet to formally notify Congress of the precision-guided munitions deal.

"We do not comment to confirm or deny sales until they are formally notified to Congress," a State Department official said, adding the US government will take into account factors "including regional balance and human rights, as well as the impact on the US defence industrial base." 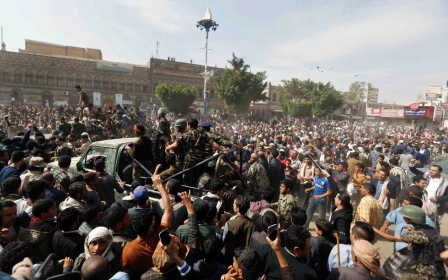 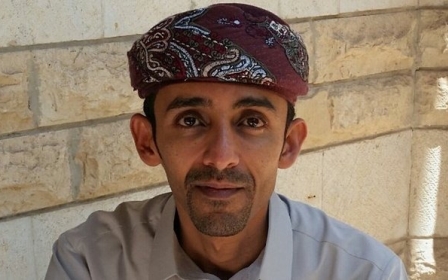