Saudi official calls for "effective implementation" of Riyadh agreement, the deal aimed at ending Qatar's isolation from the GCC 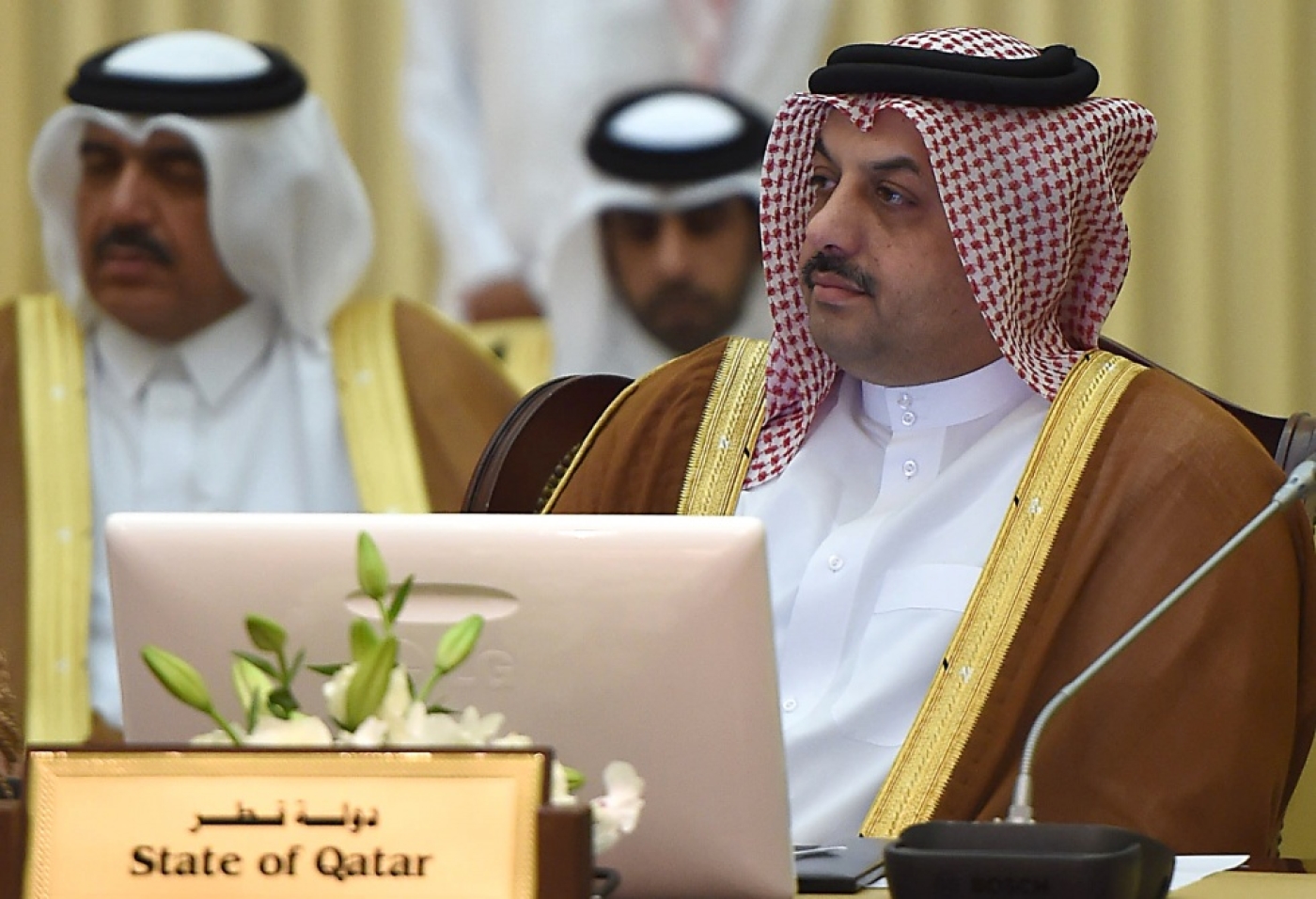 Saudi Arabia announced on Wednesday that its rift with Qatar is ongoing, despite statements suggesting that the Gulf States had healed their dispute.

The rift saw Saudi Arabia, Bahrain and the United Arab Emirates withdraw their ambassadors from the Qatari capital Doha in March 2013.

The withdrawal came after what they called the failure to make Qatar comply with the policy of non-interference in the affairs of other members of the Gulf Co-operation Council (GCC).

Tarki bin Mohammed, a senior representative for the Foreign Ministry, told Saudi daily al-Watan on Wednesday that “meetings are continuing” between Saudi Arabia and Qatar.

Mohammed called on Qatar to “implement effectively” what had been agreed upon, in a reference to the much-discussed Riyadh Agreement, a deal aimed at unifying GCC members.

Details of the Riyadh Agreement were not made public after it was signed on 17 April by the six GCC states.

Following the agreement, Qatar’s Foreign Minister announced that Qatar’s isolation from the GCC was “over.”

When questioned about Saudi relations with Iran, Mohammed said simply that the Iranian Foreign Minister had been invited to visit Saudi Arabia.”

“It depends on the Iranian side and their willingness to carry out the visit.”