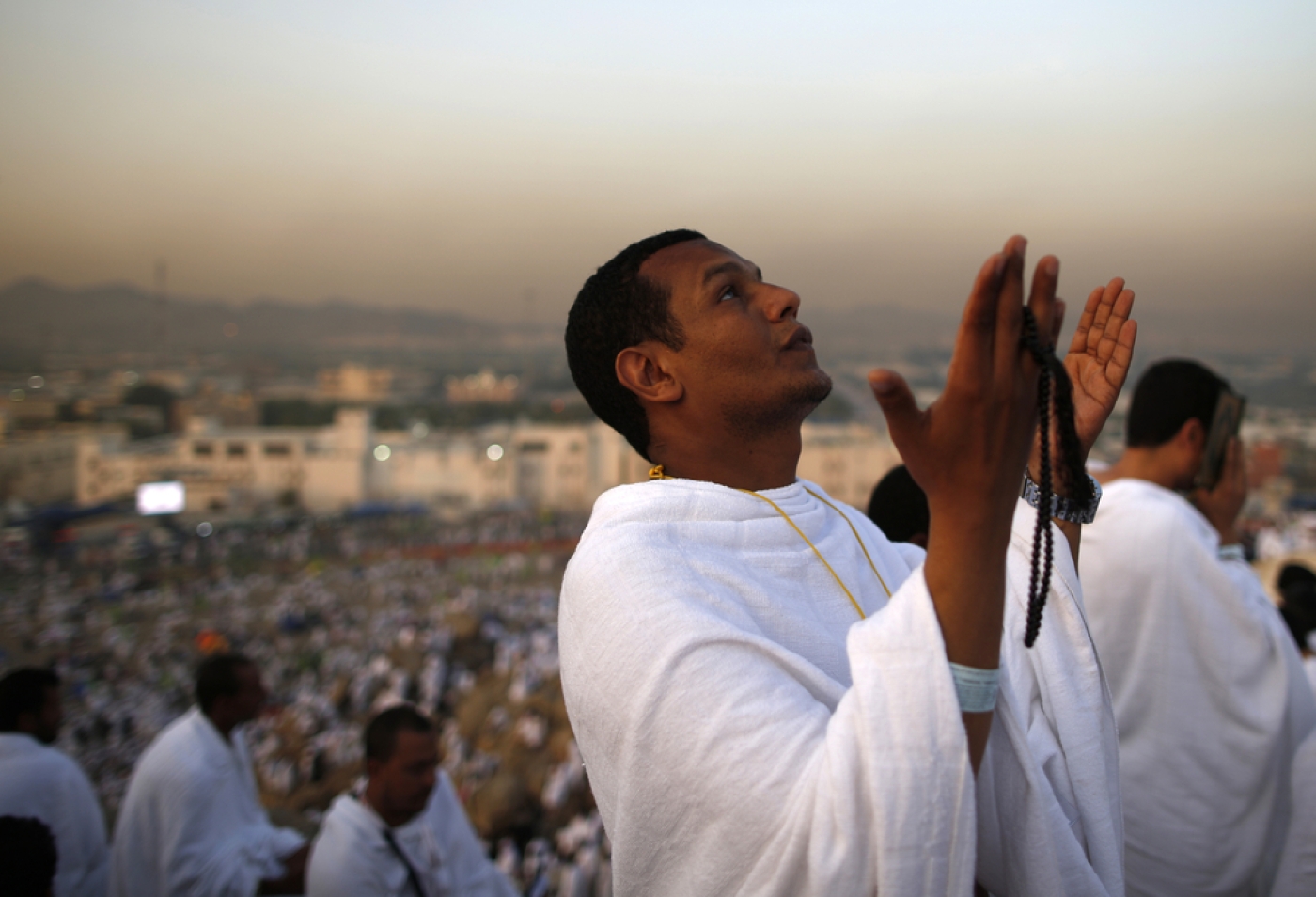 Saudi Arabia has launched Persian-language television broadcasts from this year's Hajj, the information minister said on Sunday, following tensions with Iran over the annual pilgrimage.

Minister of Information and Culture Adel al-Turaifi said the 24-hour satellite channel would cover Hajj rituals and prayers from the Grand Mosque in Mecca.

"The channel aims to broadcast the message of the Hajj, the eternal meanings of Islam, and to show what is being provided by the kingdom" during the pilgrimage, the Saudi Press Agency quoted Turaifi as saying.

It targets "Persian-language speakers, whose number is estimated at 130 million all over the world," he said.

Persian, also know as Farsi, is primarily spoken in Iran, Afghanistan and Tajikistan.

In the days leading to this year's Hajj, which began on Saturday in western Saudi Arabia, Iran renewed criticism of the kingdom's handling of the annual rites and of a deadly stampede last year.

The accusations prompted verbal retaliation from Riyadh and the six-member Gulf Cooperation Council of which Sunni-dominated Saudi Arabia is the most powerful member.

For the first time in nearly three decades, 64,000 pilgrims from Iran are not participating in the Hajj, after the regional rivals failed to agree on security and logistics.

With 60 staff, the channel began broadcasts on Saturday evening and will continue until Wednesday, officially the last day of the Hajj, which has drawn more than 1.8 million faithful.

Iran operates its own Arabic-language news channel, Al-Alam, which is available by satellite and through a terrestrial transmitter in parts of neighbouring Iraq.