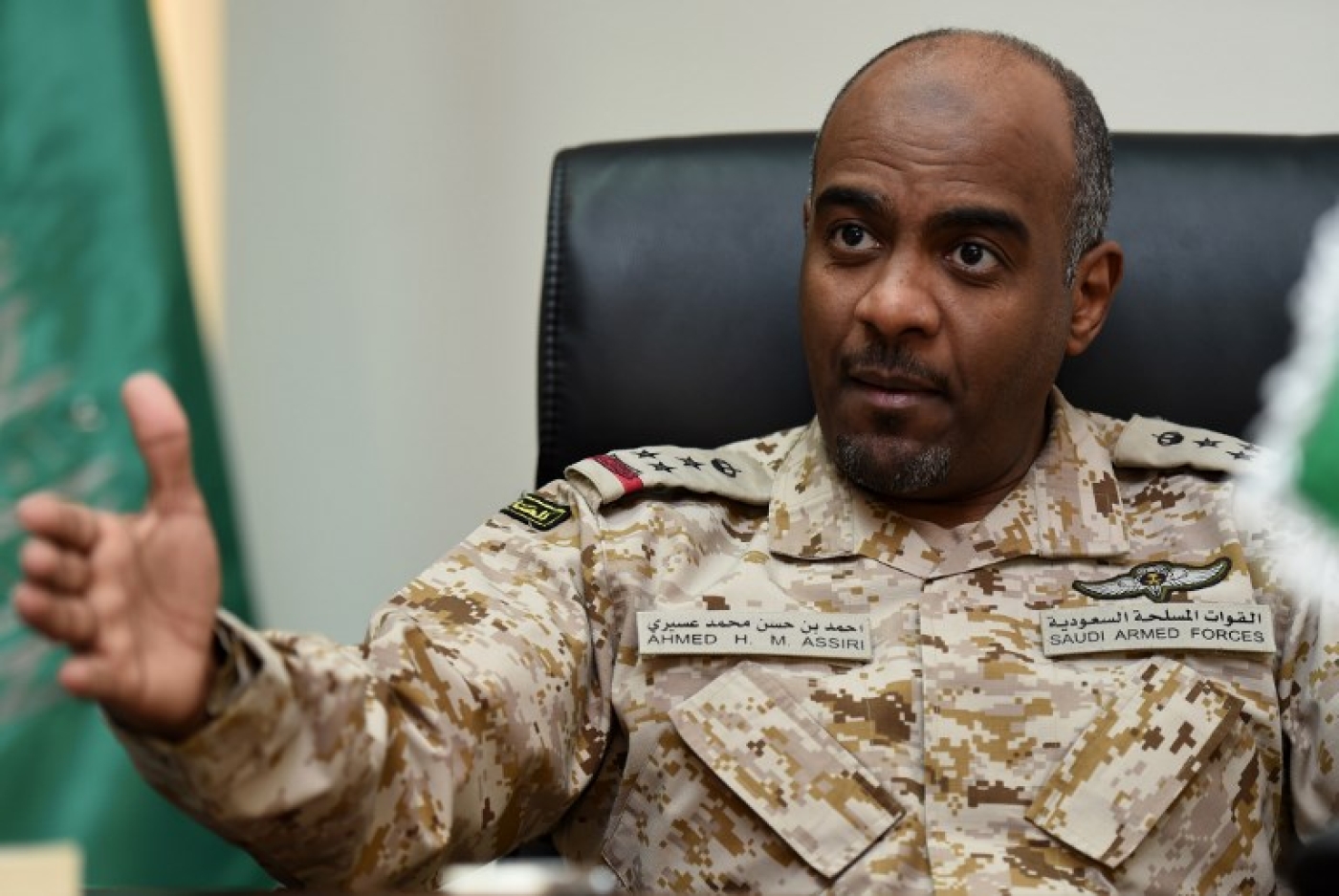 A senior Saudi intelligence official who was sacked over his suspected involvement in the murder of journalist Jamal Khashoggi made secret trips to Israel on behalf of Saudi Crown Prince Mohammed bin Salman, the Wall Street Journal reported on Tuesday, citing sources familiar with the visits.

According to the newspaper's sources, Major General Ahmed al-Assiri, the former deputy chief of Saudi intelligence who was sacked by Riyadh in October, visited Israel to discuss how Saudi Arabia could benefit from Israeli surveillance technology.

The WSJ said that another of bin Salman's closest aides, Saud al-Qahtani, who was also sacked over the Khashoggi killing, was also involved in covert efforts to improve Saudi-Israeli ties.

Sources told the newspaper that Qahtani, the crown prince's media adviser, issued directives to the Saudi press to help soften Israel's image and was involved in Riyadh's purchase of spyware technology from Israeli firms.

"Qahtani was the key player in all of this,” said one Saudi official. “He wanted the best and he knew that Israeli firms offered the best.”

Neither Assiri nor Qahtani responded to requests for comment, and neither the Saudi nor Israeli government provided comment for the story, the WSJ said.

The United States has been a driving force in efforts to improve ties between Israel and Saudi Arabia, as President Donald Trump's administration has promoted strong relations between the Israeli government and Gulf countries as a way to counter Iran.

The Saudi-Israeli relationship has grown in the technology, security and business sectors.

The Saudi government has been weighing an investment of at least $100m in various Israeli technology companies, the WSJ reported, citing people familiar with the deal, while Israeli companies view Saudi Arabia has a lucrative market for their products.

Still, global outrage in the aftermath of Khashoggi's murder has served as a setback for burgeoning Saudi-Israeli ties, as Riyadh does not want to be mired in another scandal.

“Things have definitely cooled off right after Khashoggi’s murder,” a senior Saudi government official told the WSJ. “The last thing the kingdom wants is for this to come out now and cause another backlash.”

Earlier this month, a Saudi dissident in Canada said he was suing an Israeli software company that he said helped Riyadh hack his phone to spy on his correspondence with Khashoggi, who was murdered in the Saudi consulate in Istanbul on 2 October.

Middle East Eye has previously reported that Assiri was a key figure in the creation of a special unit established by the crown prince to target Saudi dissidents abroad.

Known as the "Tiger Squad", a source with knowledge of how the unit was created told MEE it had been named after Assiri.

"Assiri is well-known among his colleagues as 'the Tiger of the South'. Since the coalition's war [on Yemen], the Saudi media also started calling Assiri 'the Beast', and he liked this nickname," the source said.

The source said that both Assiri and Qahtani were part of the unit's command structure.

The Saudi dissident, Omar Abdulaziz, is a prominent critic of Saudi Arabia’s government and its powerful crown prince.

He alleges that Israeli company NSO group helped Riyadh hack his phone, which allowed the Saudi government to monitor Whatsapp messages between himself and Khashoggi in the weeks before the journalist's death.

Their WhatsApp messages, which Abdulaziz shared with CNN, paint a picture of the two creating a strategy to build opposition to bin Salman.

Khashoggi is believed to have been killed by a 15-man hit squad whose members all arrived in Turkey from Riyadh in the hours before his death.

Saudi Arabia has denied that bin Salman was involved in the plot to kill Khashoggi. However the US Senate last week voted unanimously in favour of a resolution that stated the crown prince was responsible for Khashoggi's murder.