Saudi religious police ordered to be 'kind and gentle'

Government strips Mutawaa force of powers of arrest, saying they must 'carry out duties of encouraging virtue by advising kindly and gently' 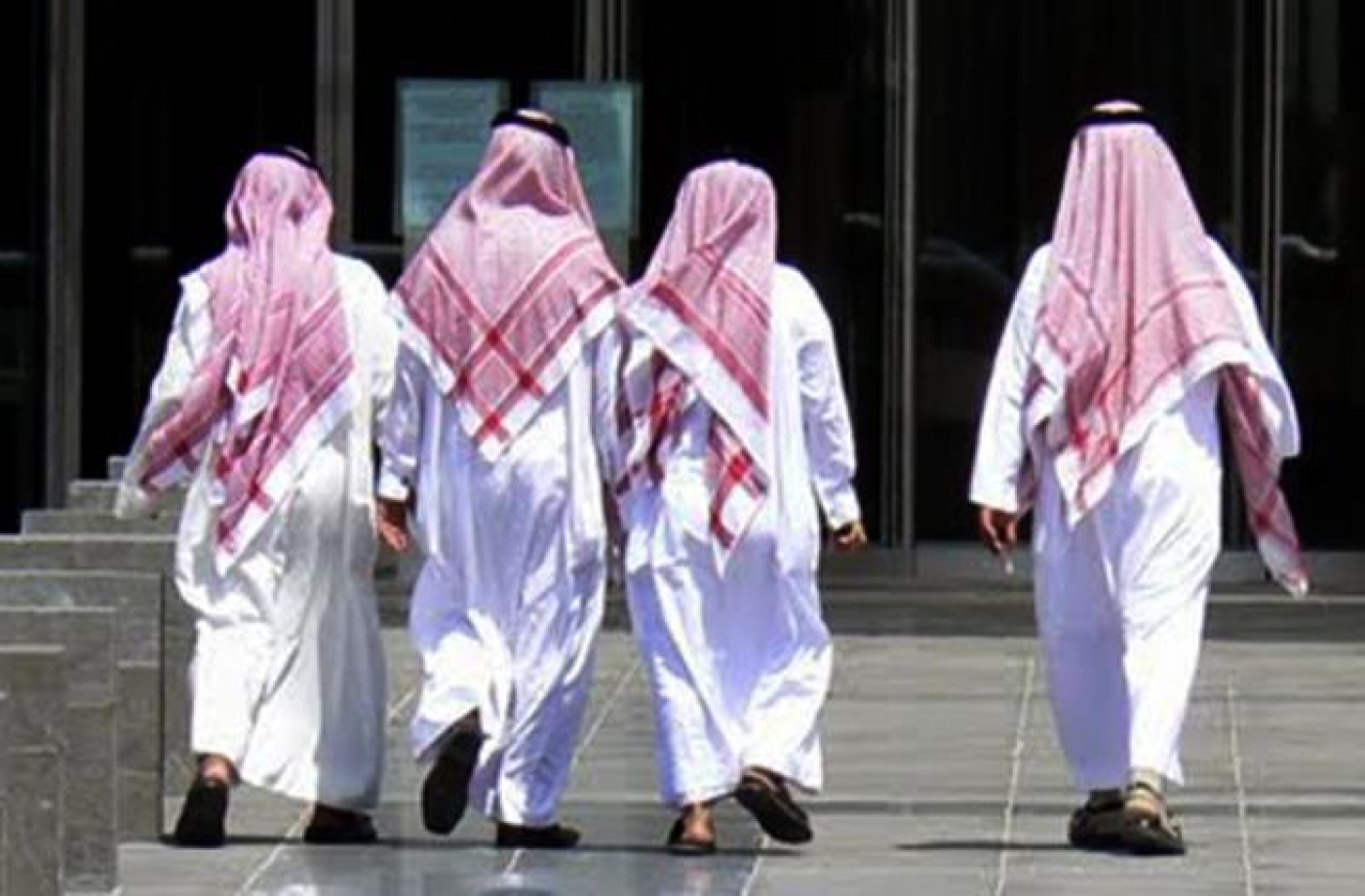 Saudi Arabia has stripped its frequently criticised religious police of their powers to arrest, urging them to act "kindly and gently" in enforcing Islamic rules.

Under changes approved by the Saudi cabinet, religious officers will no longer be allowed to detain people and instead must report violators to police or drug squad officers, the official Saudi Press Agency said, reporting the changes late Tuesday.

Officers of the Haia force, also known as the Mutawaa, must "carry out the duties of encouraging virtue and forbidding vice by advising kindly and gently" under the new rules, it reported.

"Neither the heads nor members of the Haia are to stop or arrest or chase people or ask for their IDs or follow them - that is considered the jurisdiction of the police or the drug unit," the regulations say.

Saudi Arabia's religious police enforce the country's strict interpretation of Islamic law including segregation of the sexes, and ensuring that women cover themselves from head-to-toe when in public.

Formally known as the Commission for the Promotion of Virtue and Prevention of Vice, its members also patrol shops to make sure they are shut during prayers five times daily.

Before the new regulations, officers were allowed to arrest people using alcohol or drugs and committing certain other offences including witchcraft.

Their tactics have regularly been the subject of controversy, most recently in February when members were arrested for allegedly assaulting a young woman outside a Riyadh shopping mall, local media said at the time.

In 2013, religious policemen were arrested after their patrol car crashed into another vehicle during a chase that left two men dead.

Mutawaa members must be of "good conduct and reputation" and must clearly display their identity cards, the new rules say.

"It's great. Finally!" she told the AFP news agency, adding that cabinet acted "because there have been so many cases" of Mutawaa wrongdoing.

Despite their controversial reputation, the officers do not have a particularly noticeable presence in many parts of the Saudi capital.

This is the latest effort to curb the excesses of an agency which, according to Saudi columnist Sajdi al-Rouqi, did not in the past hesitate to flog in public young men who did not know the time of prayer.

In an article published in local media last month, Rouqi called on the agency's members to improve its public image and explain the "noble objectives of their job".

Other commentators have called for the Mutawaa's abolition.

In 2013, cabinet removed from religious officers the power to interrogate and press charges.

But it maintained their right to arrest people using alcohol or drugs and committing certain other offences including witchcraft.

Abuses allegedly continued, but Nafjan said it felt like this time would be different.

"I'm very confident because there are so many people that are for these changes," she said, expressing hope that any rogue officers would be held to account. 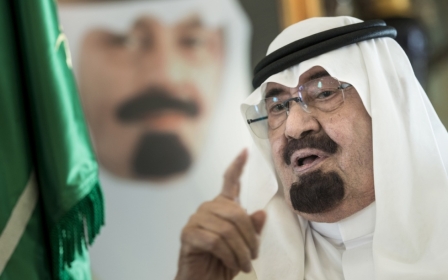