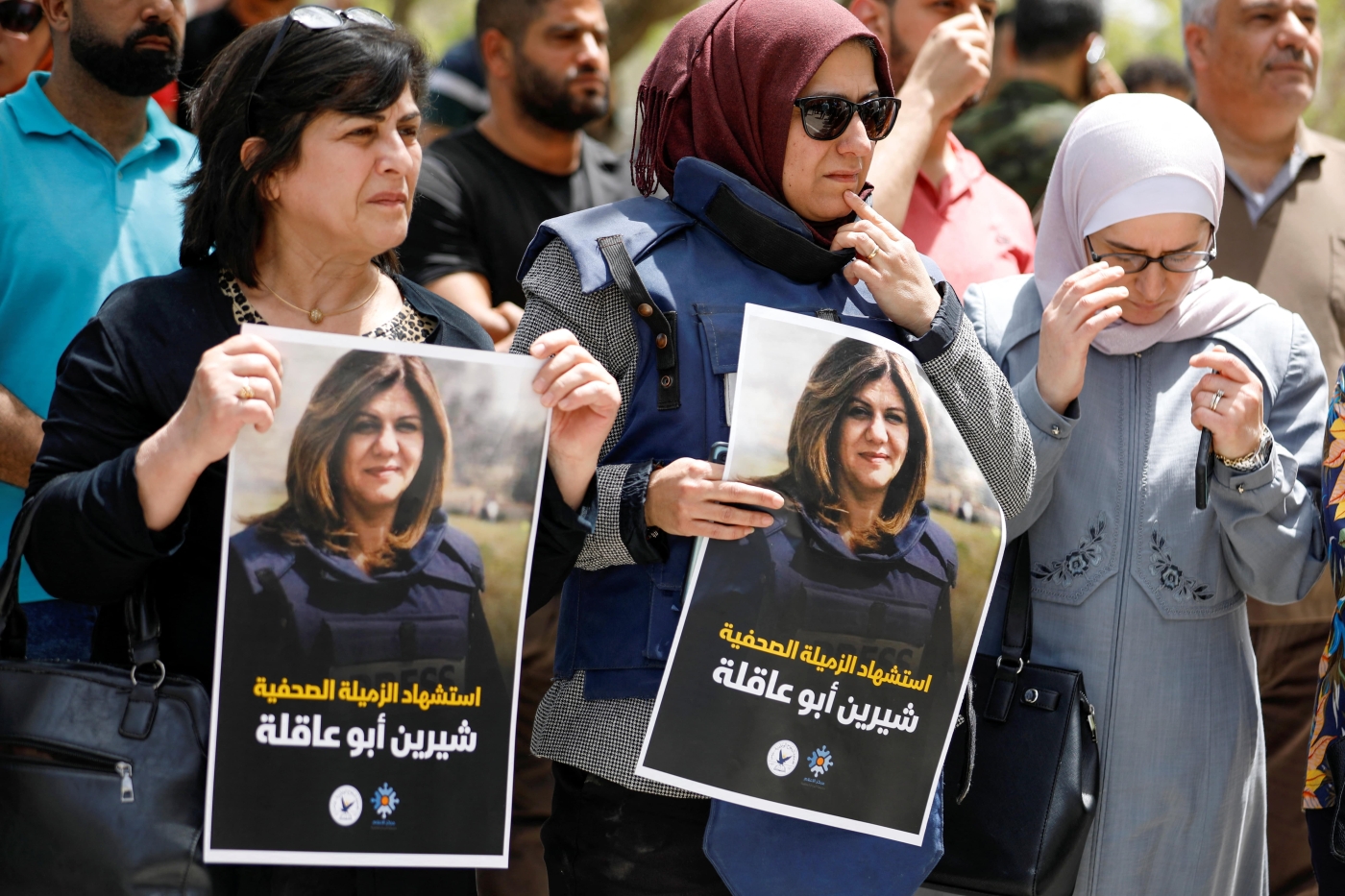 Palestinians hold pictures of Al Jazeera reporter Shireen Abu Akleh, who was killed by Israeli army gunfire during an Israeli raid, according to the Qatar-based news channel, in Nablus in the Israeli-occupied West Bank, 11 May 2022 (Reuters)
By
Alex MacDonald
, Shatha Hammad

The killing of veteran Palestinian journalist Shireen Abu Akleh by an Israeli bullet on Wednesday morning in the occupied West Bank has provoked an outpouring of grief and anger among media workers in the Arab world.

Abu Akleh, 51, was shot in the head during her coverage of an army raid in Jenin refugee camp and was transferred to Ibn Sina hospital, where she was pronounced dead.

Many journalists took to social media after the news of the shocking killing came out to express their condolences with female Arab journalists in particular citing Abu Akleh's reporting, such as on the Second Intifada in 2000, as an inspiration for their own careers.

Rawya Rageh - a former Al Jazeera journalist and current Senior Crisis Adviser at Amnesty International - said Abu Akleh was an "icon" and "the voice of Palestinians".

"It is no exaggeration to say she had a place in every home she entered through their TV screen. She was in every way the voice of the people."

Abu Akleh joined Al Jazeera in 1997 and covered almost all major events in Israel and Palestine.

As a prominent female reporter in an industry which, both in the Middle East and internationally, is often very male-dominated, her rise to prominence gave many other younger Arab and Palestinian women the belief that they too could succeed in the world of journalism.

Her colleagues at Al Jazeera were among those mourning her death on social media.

"I’m reeling from the news of the death of my friend and colleague Shireen Abu Akleh, a veteran Al Jazeera correspondent," tweeted Dena Takruri, Senior Presenter and Producer at AJPlus.

"Israeli forces shot her in the head while she [was] reporting in Jenin while clearly wearing a press vest. This is absolutely horrifying."

For her part, Kholoud Assaf, head of the women journalists committee at the Palestinian Journalists' Syndicate, described Abu Akleh as "an inspiration in Palestine and the Arab world".

"Today we lost one of the pillars of our press," she told MEE.

'She was reporting the truth'

Even as anger has mounted from colleagues, activists and rights groups - Amnesty International described Abu Akleh's killing as a "bloody reminder" of the system Palestinians live under - Israel has attempted to pour cold water on the claims that she was shot by an Israeli bullet.

Israeli military spokesperson Ran Kochav then told Army Radio that “even if soldiers shot at - or, God forbid, hurt - someone who was not involved, this happened in battle, during a firefight, where this Palestinian is with the shooters. So this thing can happen."

Kochav described Abu Akleh as “filming and working for a media outlet amidst armed Palestinians." 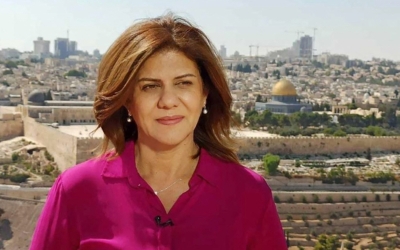 "They’re armed with cameras, if you’ll permit me to say so," he said.

However, Al Jazeera said multiple eyewitnesses confirmed Abu Akleh was shot shortly after arriving in Jenin refugee camp and that there had been no fighting in the area.

"She was reporting the truth, and was killed doing so," she told MEE.

"We grew up watching her on TV during the Second Intifada. I remember being glued to TV as a teenager watching her covering Israel’s destruction and crimes during the invasion - I am still in shock and processing the news."

Similarly, Linah Alsaafin, a producer at Al Jazeera said it was "standard procedure" for Israeli security forces to target Palestinian journalists and then deny culpability.

"This was a cold-blooded killing. An assassination. Shireen was wearing her press vest and was targeted by Israeli army," she tweeted.

Much of the anger from Palestinians and pro-Palestinian activists on social media revolved around the use of the passive in a number of headlines reporting on Akleh’s death, as well as including the Israeli suggestion that she may have died from Palestinian bullets.

Although Al-Jazeera stated outright that an Israeli gunman killed their reporter, the New York Times and Associated Press initially refrained from attributing blame to anyone, implying she had been killed as a result of crossfire.

A number of people criticised this approach, contrasting it with what they said was more forthright reporting on the war in Ukraine.

"For weeks, US media has dismissed Russia’s propaganda in Ukraine by recognising that occupiers and aggressors have an incentive to lie," tweeted political analyst Omar Baddar.

"To now indulge Israel's propaganda in reporting on Shireen's killing is itself a crime against journalism." 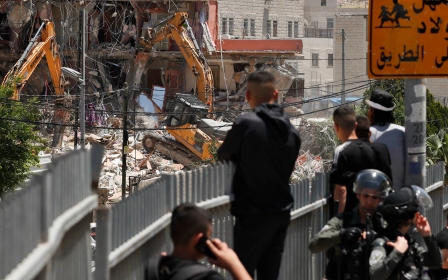 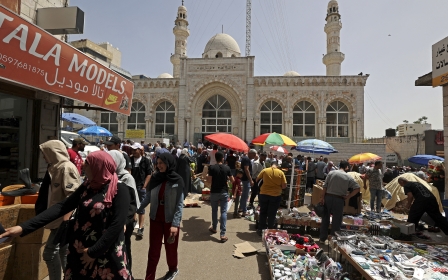 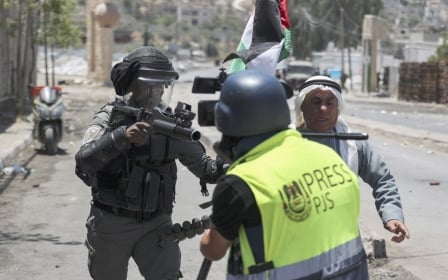