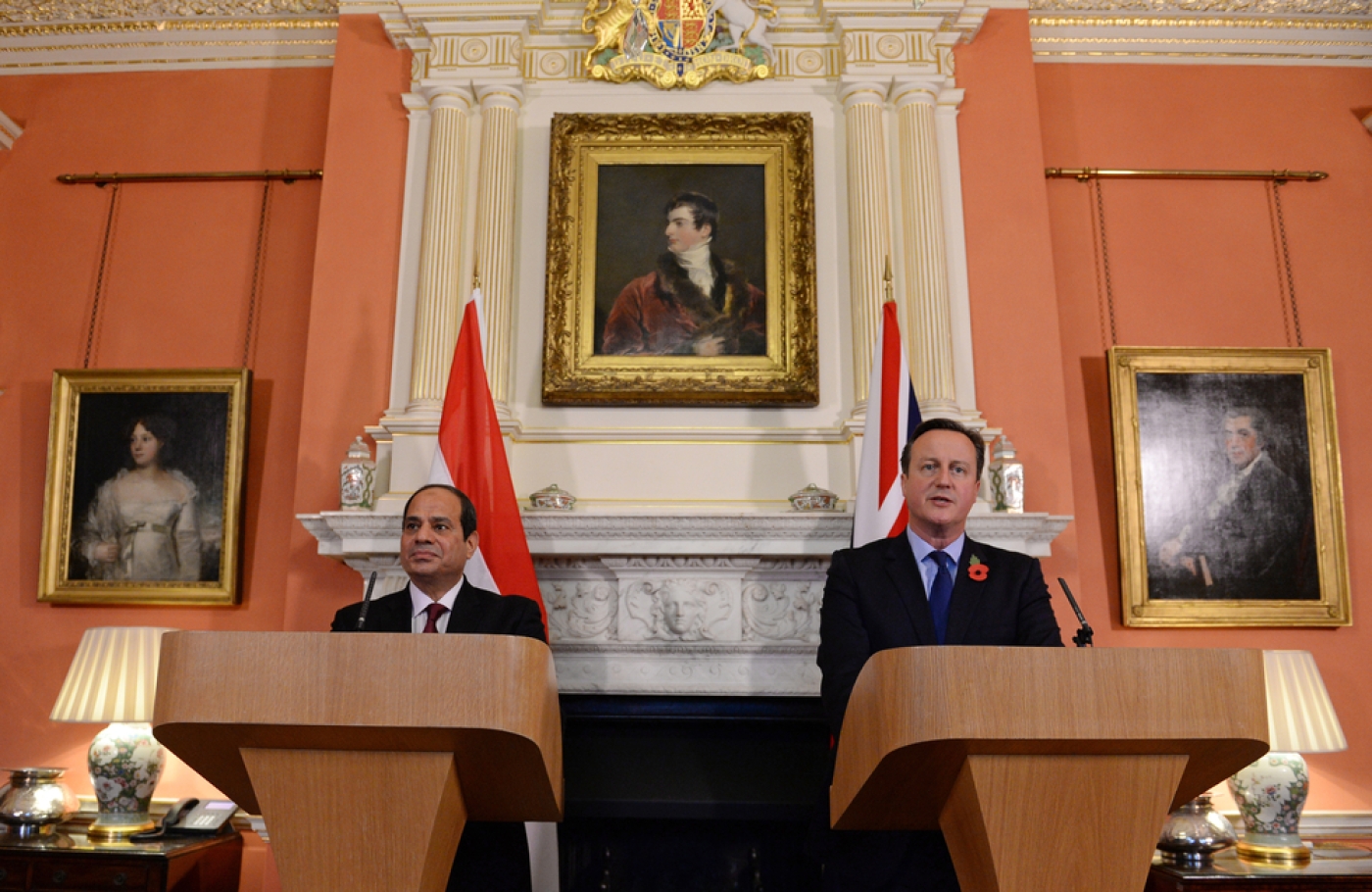 Tensions emerged during a meeting between UK Prime Minister David Cameron and the Egyptian president at Downing Street today following the announcement that the UK had cancelled flights out of Egypt's Sharm al-Sheikh resort in the wake of the downing of a Russian jet on Saturday over Sinai.

Differences emerged when Abdel Fattah al-Sisi was asked whether he had “reason to be angry” over Cameron’s decision to cancel all UK-bound flights out of Sharm el-Sheikh amid concerns that Saturday’s deadly plane crash may have been caused by an external attack on a Russian passenger aircraft flying out of the airport.

Sisi, in London during a controversial official trade and security visit, said that British security officials had contacted their Egyptian counterparts 10 months ago and requested that they step up security at airports in Egypt, whose economy relies heavily on the tourism industry.

Egypt took further steps to beef up security at Sharm el-Sheikh in the immediate aftermath of Saturday’s crash, Sisi said, after Cameron telephoned him to discuss “more co-ordination around security”.

Despite assurances from Sisi, Cameron reiterated his decision to cancel the flights, a move that has left some 20,000 Britons stranded at the airport near resorts popular with tourists.

“We have done the right thing,” Cameron said in response to one of two press questions asked during the conference.

“My job is to act on the basis of the intelligence.”

The leaders of Egypt and the United Kingdom stressed their commitment to working together on security issues at the joint press conference, after a day of talks dominated by the Russian plane crisis.

Speaking to the press at the residence of the prime minister in Downing Street, President Sisi said his visit “clearly reflects strong relations between the two countries”.

Earlier in the day Tobias Ellwood, a Foreign Office official with special responsibility for the Middle East, told Parliament that “nothing is off the table” in talks between Egyptian and UK politicians.

“We raise human rights as a matter of course,” Ellwood told the House of Commons on Thursday morning, raising “concerns” over the legal process pursued during the trial of former President Mohammed Morsi, who has been sentenced to death.

Sisi’s visit heralded protests among some campaigners, who on Thursday morning had to be carried from Downing Street by police after they lay down in the road in protest at what they say are rampant human rights abuses committed in Egypt since 2013.

“It is absolutely right that we press human rights matters, but we are also very forward-thinking in our work to assist Egypt,” Ellwood said on Thursday morning, noting that the largest company currently operating in Egypt, the telecoms giant Vodafone, is British.

During Thursday afternoon’s press conference Sisi stressed that Egypt is “racing against time” to build a “civil and democratic” society.

The president said the talks had established sound foundations for political and trade co-operation between Egypt and the UK. 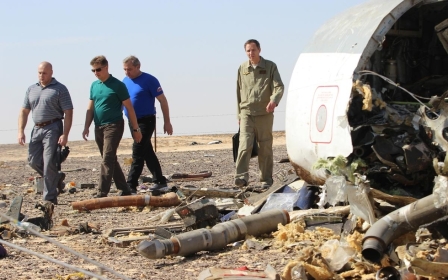