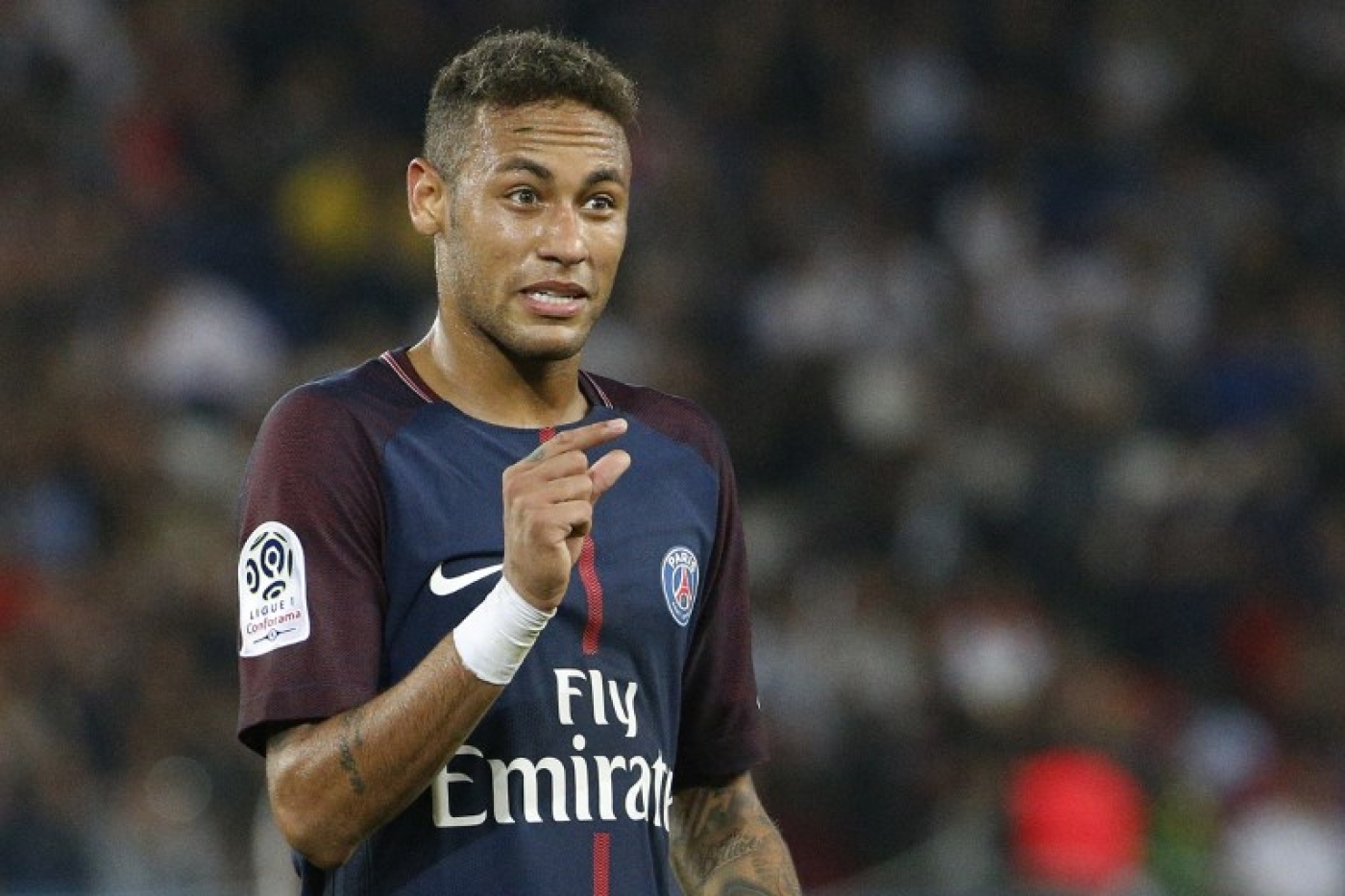 Gulf states have been accused of distorting European football by ploughing billions of dollars into Manchester City and Paris Saint-Germain (PSG), it has been revealed.

The Spanish football league has called on the sport's European regulator Uefa to investigate Manchester City’s spending on players and expand an ongoing probe into whether PSG has breached Uefa spending guidelines.

La Liga president Javier Tebas has claimed that Abu-Dhabi-funded Manchester City and Qatari-owned PSG are benefiting from vast levels of state aid which “distorts European competition” and is “irreparably harming the football industry,” the Associated Press reported on Monday.

A history of noncompliance?

Tebas raised the issue with Uefa on 22 August in a letter calling on European football’s governing body to formally investigate the two clubs and to examine “PSG’s history of noncompliance” with Uefa's fair play rules.

Rival clubs have long claimed that Gulf investment has triggered an inflationary spiral in European football, and both Manchester City and PSG have spent millions of dollars in the player transfer window that closed last week.

PSG has been owned by Qatar, via its sports investment fund, since 2012. It more than doubled the world record transfer fee when it spent $264m to sign Neymar last month, before also signing Kylian Mbappe on loan from Monaco, in a deal that is likely to result in a transfer for $213m next year.

The Spanish complaint comes after Uefa's club finance monitoring panel intervened last week to open a fresh probe into PSG after the world record breaking Neymar signing. The Mbappe loan is also being seen as unusual as the commitment to pay for the 18-year-old player next year delays the club's initial financial commitment to the deal.

Manchester has become a key hub for UAE investment in the UK after Mansour bin Zayed al-Nahyan, the country’s deputy prime minister, purchased Manchester City in 2008 through the Abu Dhabi United Group (ADUG). This summer saw it spend $278m in new signings, one of the biggest of any club in a transfer window.

Nicholas McGeehan, an expert in human rights in the Gulf and former researcher at Human Rights Watch, told Middle East Eye that the claim by the Spanish league is “absolutely correct,” but suggested “a hint of hypocrisy” was at work.

He said: “Real Madrid’s new stadium is being funded by Abu Dhabi and millions of Qatari petrodollars have passed through Barcelona‘s coffers in recent years due to their recently terminated shirt-sponsorship deal. European football as a whole is increasingly hooked on Gulf money and there should be a very serious discussion about the ramifications of this dependence.”

PSG and Manchester City were the main targets in an earlier round of fair play sanctions by Uefa in 2014. Both clubs were stripped of $24m of their Champions League prize money and had limits imposed on their spending and squad size for matches.

Then, Uefa judges told PSG that a sponsorship deal with Qatar's tourism authority had been inflated above fair market rate in order to help the club comply with Uefa fair play rules.

“PSG is a habitual offender and has been violating Uefa's Financial Fair Play regulations for years,” Tebas told The Associated Press. “It is important that Uefa doesn’t just look at the most recent player transfers, but at PSG’s history of noncompliance. The transfers are merely the result of years of financial doping at PSG.”

Last year MEE reported moves by human rights groups to tackle Manchester City and local political leaders over the club’s ties to the UAE. Since 2008, Mansour has invested more than £1bn ($1.3bn) turning around the club’s fortunes, while Manchester City Council has entered into a $1.3bn joint venture with a firm controlled by ADUG, which is owned by Mansour, to regenerate the poorer east of city with up to 6,000 new homes.

Both organisations openly boast of these close commercial links with the UAE, a federation of seven emirates dominated by oil-rich Abu Dhabi. However, the UAE has been branded a “black hole” for human rights by campaigners in the city, who say the use of torture by the authorities is “systematic".

“The fact that Qatar and UAE are both serial and serious human rights abusers doesn’t seem to be part of the current debate,” added McGeehan, who said few clubs were prepared to look at the long-term implications of ownership by Gulf states with dire human rights records. 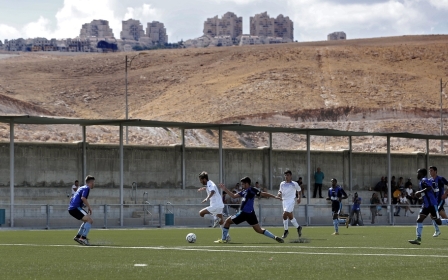