Spread the word: Palestine has one of the world's highest literacy rates

Despite Israeli military checkpoints, the separation wall, wars and UNRWA cuts, Palestinian illiteracy has dropped 10 percent in a decade 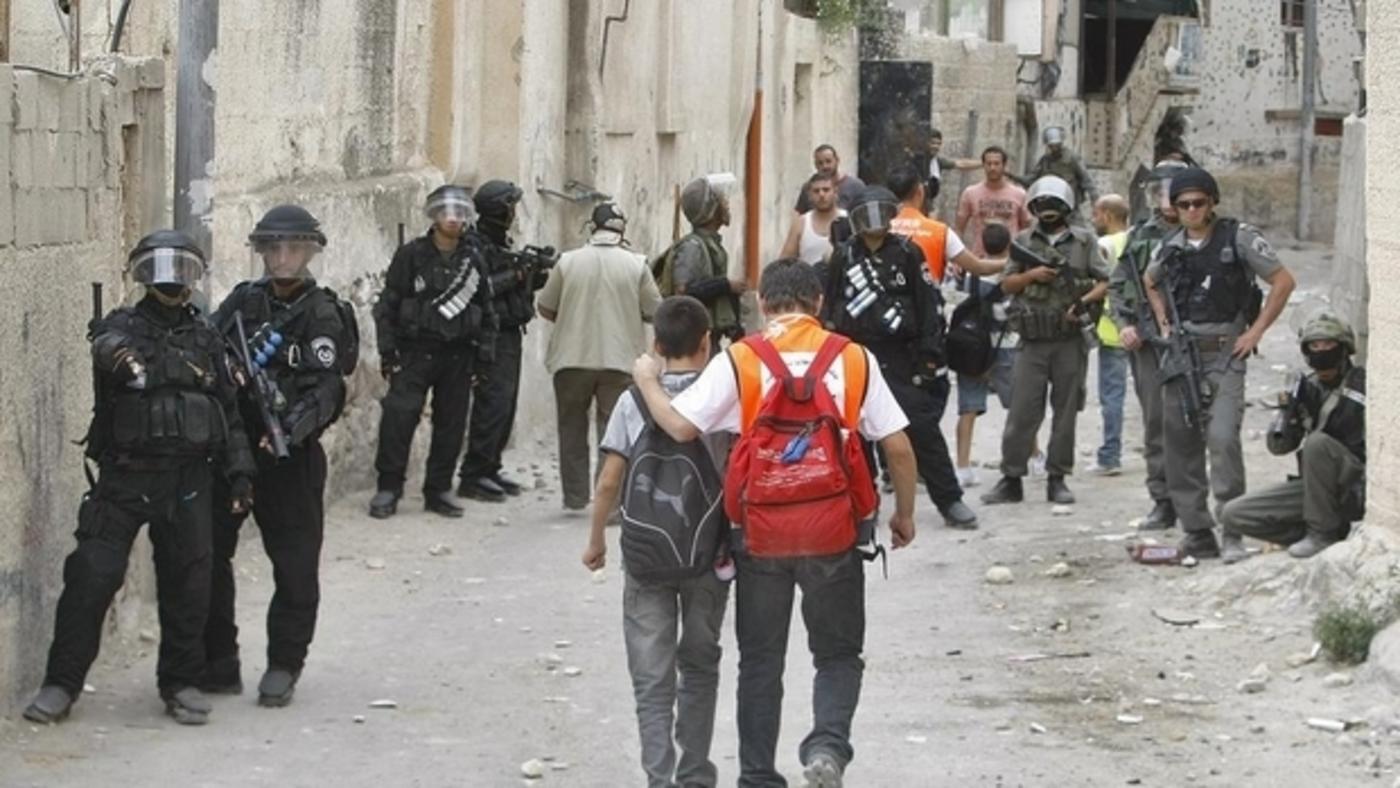 Palestine ranks among countries with the world's highest literacy rates, with only 3.3 percent of Palestinians aged 15 and over in the West Bank and Gaza Strip unable to read, according to a Palestinian Central Bureau of Statistics report released on Thursday.

The report, which marks International Literacy Day on 8 September, shows that the illiteracy rate in Palestine has fallen by 10 percent over the past decade. This leaves Palestine with one of the lowest rates of illiteracy in the world, which, on average, has a 13.8 percent illiteracy rate in the same age group.

In comparison, Arab states, according to the same 2016 statistics, had a 24.8 percent illiteracy rate.

The figures come despite the difficulties faced by thousands of Palestinian students to reach their schools in the West Bank, including having to cross Israeli military checkpoints or the separation wall that disconnects their hometowns from where they attend school.

In the wake of Israeli attacks on the Gaza Strip, Palestinian students have had to carry on their lessons in shelled classrooms and between debris.

That was the first day at school #Gaza pic.twitter.com/8iiNyix2Cu

According to the report, young people between 15 and 29 have the highest rates of literacy, while just over 30 percent of Palestinians who are illiterate are aged 65 and over.

Young Palestinians living in Jericho and the Jordan Valley have the highest illiteracy rates, followed by those living in Tubas, near Nablus city in the northeast of the West Bank. The lowest rates were in Jerusalem and the Gaza Strip.

Schools in Palestinian refugee camps are run by the United Nations Relief and Works Agency for Palestine Refugees (UNRWA), which is currently facing a severe financial crisis after the United States, the agency's top funder, halted its contributions last week.

The funding is crucial for the operation of the schools, which 526,000 Palestinian children attend in the occupied Palestinian territories and refugee camps in Jordan, Lebanon and Syria.

Until 2017, US donations accounted for 30 percent of UNRWA's budget. Israel has welcomed the move and is taking further steps to remove UNRWA’s presence in the occupied territories.