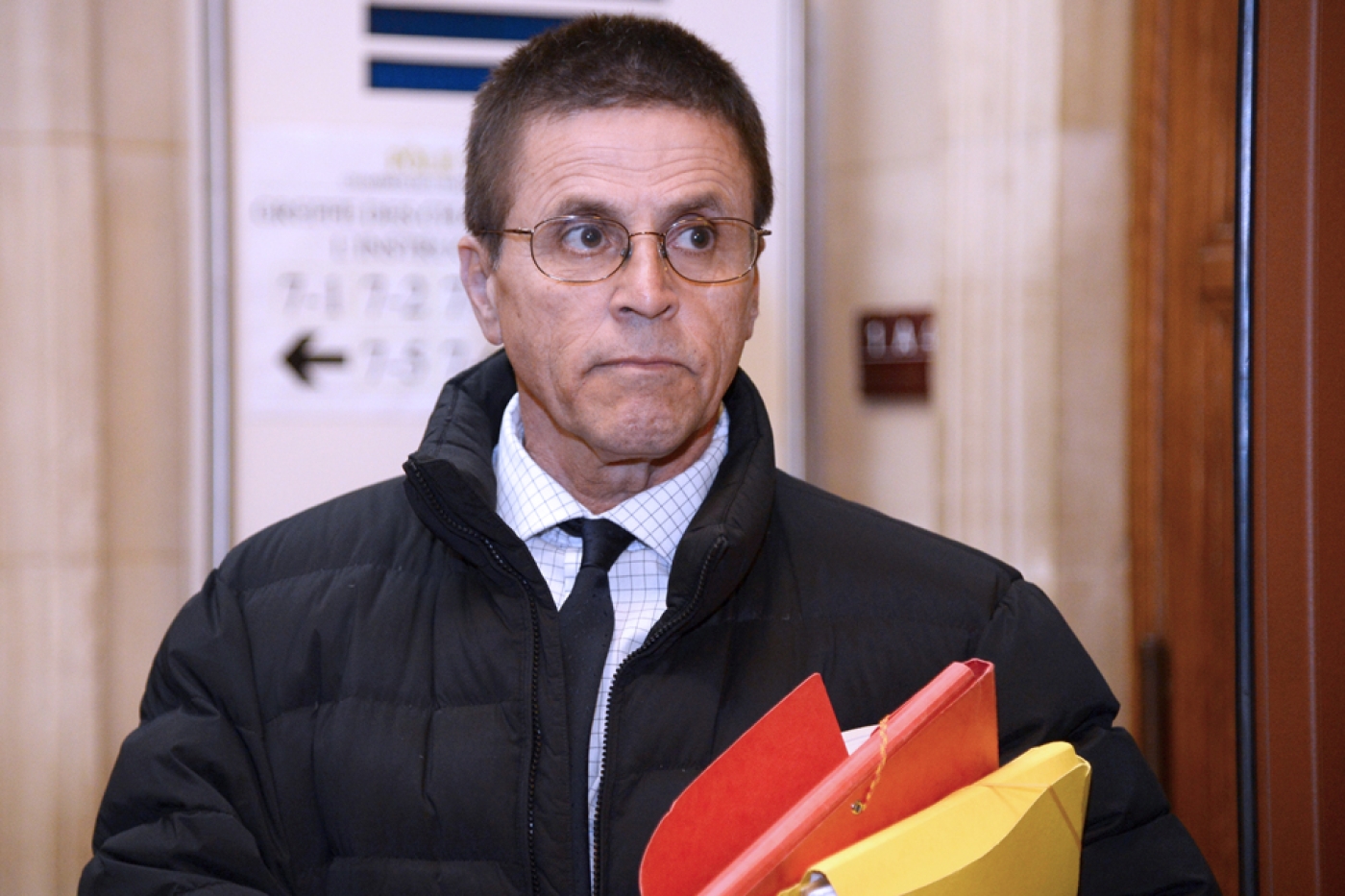 TORONTO, Canada – The family and supporters of a Canadian academic jailed in France since 2014 have called on the Canadian government to intervene in the case, after French judges ordered Hassan Diab’s release earlier this week.

Diab, a former sociology professor at Carleton University and the University of Ottawa, was extradited from Canada to France in November 2014 in relation to a decades-old terrorism case.

The French authorities have accused Diab of being involved in a bombing of a Paris synagogue in 1980 that killed four people and injured many others – an allegation he has vehemently denied. He is currently facing murder charges in France.

“I don’t understand why our government is content to leave an innocent Canadian citizen locked up in jail, day after day after day,” Diab’s wife, Rania Tfaily, said during a press conference in the Canadian capital, Ottawa, this week.

She called on Canadian Prime Minister Justin Trudeau and Foreign Affairs Minister Chrystia Freeland “to put an end to this nightmare”.

“For more than eight years, Hassan has either been living under draconian bail conditions, or in jail. For two and a half years, he has been in a jail thousands of miles away from his home and family,” she said.

On Monday, two French judges ordered Diab’s release due to “consistent evidence” that he was actually in Lebanon at the time of the bombing, according to a press release put out by the Hassan Diab Support Committee.

This would be the sixth release order issued by French courts since last May, and the second order in the last month, the statement read.

“The French Court of Appeal overturned all previous release orders. The prosecutor is appealing this latest release order,” the group said.

Diab was first arrested in Canada in 2008 at the behest of French investigators, and spent several months in detention before being released on strict bail conditions.

He has always maintained his innocence, stating that he was nowhere near Paris at the time of the bombing.

The French case has relied largely on secret evidence, and handwriting samples found at a Paris hotel at the time of the attack, the reliability of which has been refuted by experts in the field of graphology.

Ontario Superior Court Justice Robert Maranger said in his 2011 extradition ruling that the handwriting evidence used in the case was “illogical, very problematic, convoluted, very confusing with conclusions that are suspect”.

Diab fought his extradition order for years in the Canadian legal system, until the Supreme Court of Canada refused to hear his appeal of the extradition order in November 2014, opening the way for his removal from the country.

“It is beyond devastating that the Supreme Court would allow my extradition for a crime that I did not commit based on a handwriting analysis that was shown by world-renowned handwriting experts to be wholly unreliable, totally erroneous and biased,” Diab said in a statement at the time of the Supreme Court’s decision.

“It is a shock that this would happen in Canada,” Diab said.

Meanwhile, Diab’s Canadian lawyer, Don Bayne, said this week that Canada has a “duty to protect its citizens and their security,” but instead “Canada sent him [to France] on a terribly weak case” and “deprived a Canadian of liberty”.

“The French judges, now for the sixth time, have ordered his release on the basis that there’s corroborated and consistent evidence that he’s innocent,” Bayne said during the press conference in Ottawa.