Sweden plans to expel up to 80,000 people refused asylum

Finland announces similar plan for 20,000 people, as Swedish media say the expulsion is likely to be spread over several years 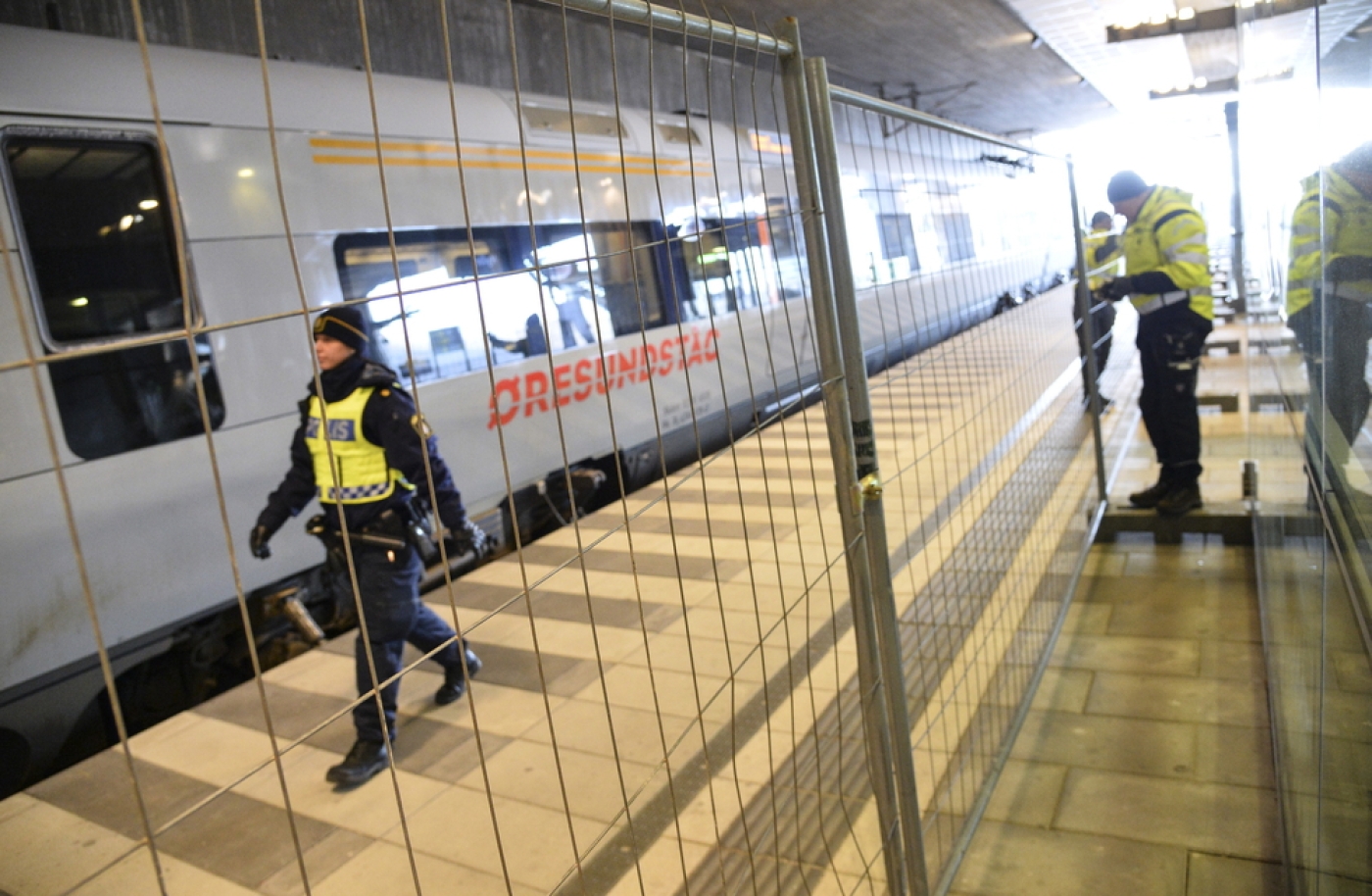 Sweden intends to expel up to 80,000 people who arrived in 2015 and whose asylum applications have been refused, Interior Minister Anders Ygeman said on Wednesday.

Finland on Thursday announced a similar plan that could see it expel up to 20,000 people.

Ygeman was quoted by Swedish media as saying that the initial plan was for 60,000, but that "the number could climb to 80,000".

Ygeman added that the government had asked the police and authorities in charge of migrants to organise their expulsion, likely spread over several years.

The proposed measure was announced as Europe struggles to deal with a crisis that has seen tens of thousands of migrants arrive on Greek beaches, with the passengers - mostly fleeing conflict in Syria, Iraq and Afghanistan - undeterred by cold wintry conditions.

Ygeman said the expulsions, normally carried out using commercial flights, would have to be done using specially chartered aircraft given the large numbers, staggered over several years.

Like the rest of Europe, Sweden has been struggling with the continent's biggest migration crisis since World War II.

A country of 9.8 million, Sweden took in more than 160,000 asylum seekers in 2015, putting it among the EU states with the highest proportion of refugees per capita.

It has since tightened its asylum rules to curb the refugee flow. Towards the end of 2015, Sweden had enacted tighter border controls to stem the flow of immigrants. On 4 January, Sweden implemented systematic photo ID checks.

The announcement comes one day after the murder of an asylum worker, Alexandra Mezher, by a 15-year-old refugee at a centre for migrants.

“It is so terrible. She was a person who wanted to do good,” Mezher’s cousin told Swedish newspaper Expressen. “And then he murdered her when she was doing her job.

“It is the Swedish politicians’ fault that she is dead,” the cousin said.

According to a Washington Post report, a 15-year-old migrant allegedly stabbed Mezher at the refugee centre in Molndal, a small city close to the coastal town of Gothenburg.

“It was messy, of course, a crime scene with blood,” police spokesman Thomas Fuxborg said. The attacker has not been identified, but Fuxborg stressed that other refugees tried to help Mezher.

“The perpetrator had been overpowered by other residents,” Fuxborg said.