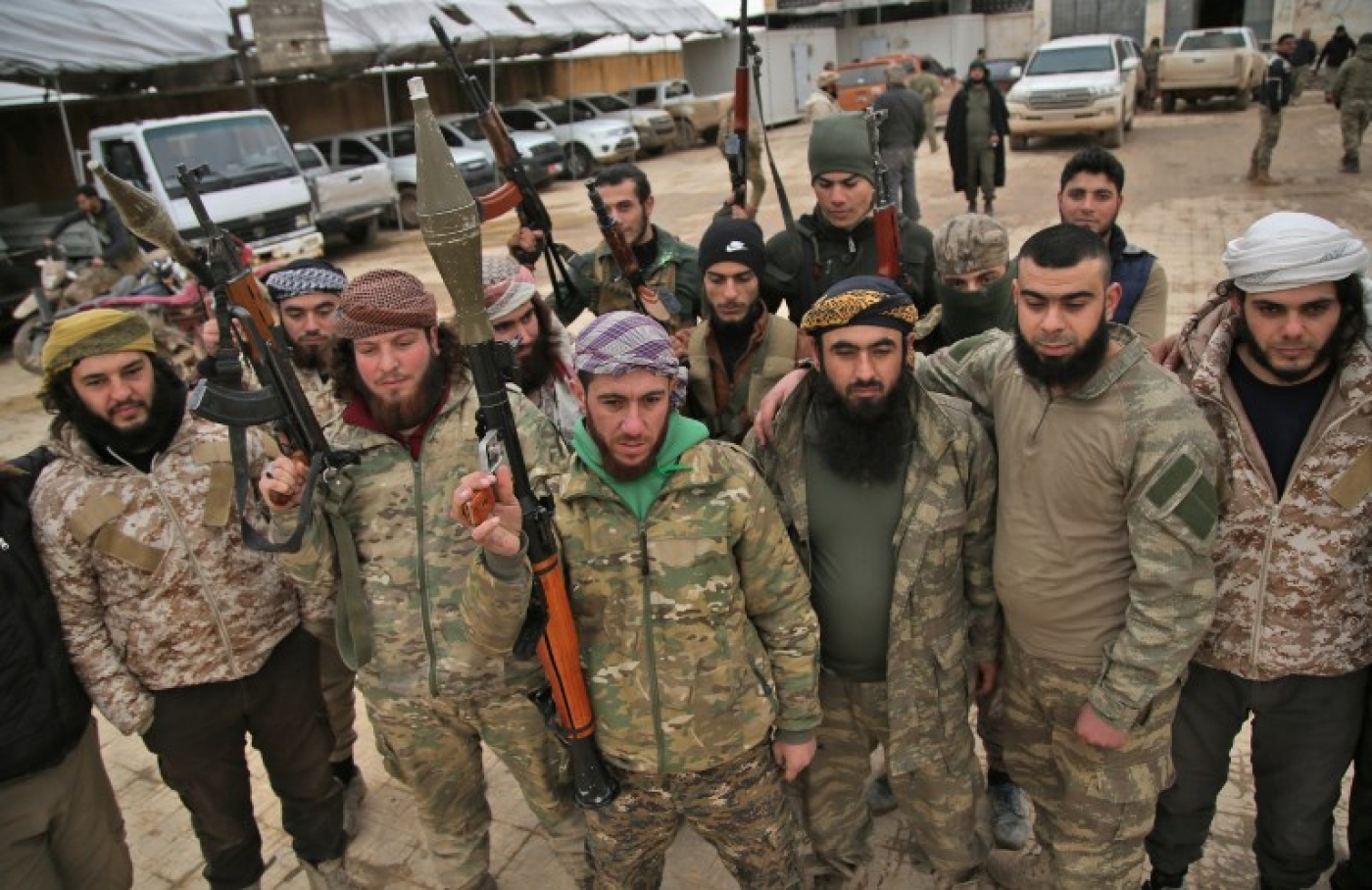 Syria said on Saturday it was ready to revive a landmark security deal with Turkey that normalized ties for two decades before the 2011 conflict if Ankara pulls its troops out of the war-torn country and stops backing rebels.

In a foreign ministry statement, Syria said it was committed to the 1998 Adana accord that forced Damascus to stop harbouring the outlawed Kurdistan Workers’ Party (PKK), which has waged an armed insurgency against the Turkish state for decades.

"Syria remains committed to this accord and all the agreements relating to fighting terror in all its forms by the two countries," a foreign ministry statement said, according to Reuters.

Syria is calling on Turkey to withdraw its troops from the country's north and end support for armed opposition groups in order to revive a two-decade old bilateral security agreement. https://t.co/UcA1jhdyIE

In a speech on Friday, Erdogan, who has long called for the ousting of Assad and whose country hosts millions of Syrians who fled the war, did not disavow the Adana agreement, saying it gave Turkey the right to enter Syrian territory when it faces threats, AFP said.

The Adana deal was signed in 1998 to end a crisis between the neighbours, sparked by the then presence in Syria of PKK leader Abdullah Ocalan and bases run by the group.

Turkey argues the protocol provides Ankara with the legal grounds to intervene in Syria against the PKK and its affiliates, because of the Syrian government's failure to act against them.

Damascus has regained control of almost two-thirds of the country after significant Russia-backed victories against rebels and militants since 2015, and hopes to see all areas of the country revert to its rule.

Turkey has carved a sphere of influence in an opposition-held enclave in northwestern Syria around Idlib province with the help of mainstream Arab rebels who it backs. Its troops monitor a buffer zone in the province under a deal with Russia and Iran.

Western diplomatic sources say the timing of Putin's proposal to revive the Adana deal signalled a move to counter US President Donald Trump's recent call to set up a safe zone along the border inside Syria to support the Kurds.

Syria did not mention how it would deal with the US-backed Syrian Kurdish YPG militia, which Ankara says is an extension of the PKK.

The YPG has during the conflict established a Kurdish-led authority that runs much of northern and eastern Syria and governs millions of ethnic Arabs in former Islamic State (IS) group territory where most of Syria's oil wealth lies.

The YPG has engaged in dialogue with government officials to safeguard their autonomous region when US troops that back them pull out.

Turkey, which has a large Kurdish population, sees Kurdish-controlled territory in Syria as a threat to its national security. Ankara has repeatedly said it would not wait indefinitely to push out the YPG and that only Turkey can establish the safe zone along its borders with Syria.

Syria's war has killed 360,000 people and spiralled into a complex conflict involving world powers since starting in 2011 with the repression of anti-government protests. 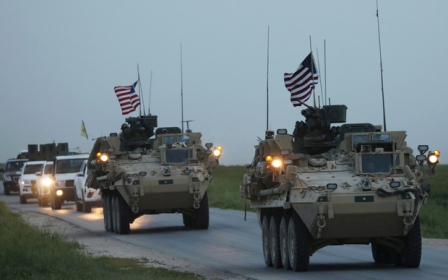