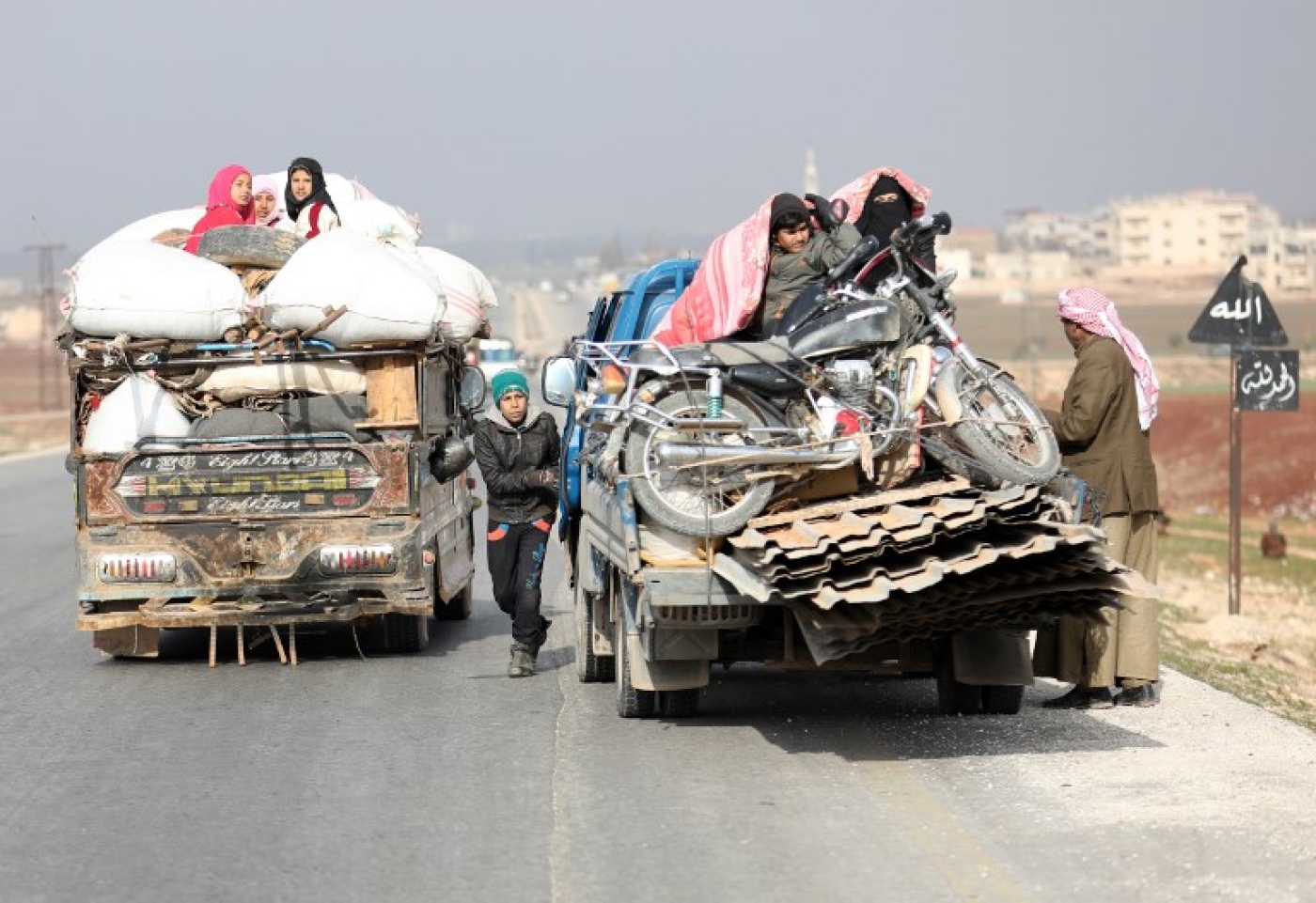 Syrian government forces advanced against militants on Saturday on the edge of the northwestern province of Idlib, the last outside government control, a monitor and the state news agency said.

Government and allied forces backed by Russian warplanes have since Monday been battling militants in an area straddling the border between Idlib and Hama provinces.

The fighting, which could signal the start of a major offensive to seize Idlib province from rebels dominated by a former Al-Qaeda affiliate, escalated on Thursday.

The war in Syria has killed more than 340,000 people and displaced millions from their homes since it began in 2011 with the brutal repression of anti-government protests.

An AFP correspondent said civilians continued to flee areas near the battle zone, heading north towards the provincial capital of Idlib with their belongings piled high on pickup trucks.

"We were the target of strikes more than once - we couldn't stay," said Abu Ahmed, a man in his 60s from the southeast of Idlib province, fleeing with his family in a pickup.

"I don't know how to say how I feel, leaving my land and home at my age. We are leaving without even knowing where we're headed."

In the Maaret al-Numan area, some people have put up tents, pots and pans piled at the entrance flaps.

"We escaped for the sake of the children. They were terrified by air raids and strikes," said Abu Khaled, a bearded man in his thirties wearing a red-and-white-checkered keffiyeh headscarf.

The father-of-four, originally from Hama province, had already fled once with his family - to Idlib, where they lived in a camp for the displaced.

Since Thursday, the clashes have killed 32 soldiers and allied members of paramilitary units, as well as 29 rebels from Islamist militant groups or from former Al-Qaeda affiliate Fateh al-Sham, the Observatory said. Twenty-one civilians have also died.

This would allow the government to have full control of a road that links the capital Damascus to the government-held second city of Aleppo.

The Syrian Arab Air Force had dropped thousands of leaflets over the Idlib governorate on Friday, calling on residents to expel Fateh al-Sham from this province, according to the AMN website.

The Arabic leaflets said that people are suffering in Idlib because of the group’s ongoing presence inside their areas, AMN said.

The leaflets also offered examples of how the Syrian army was able to restore schools, electricity, and water in areas that were liberated from the militants, AMN reported.

Russia intervened on the side of President Bashar al-Assad's regime in 2015, helping it to take back control of swathes of territory including Aleppo.

The forces of Syrian General Suheil Hassan, on the front lines of the battle against the Islamic State (IS) group in the east of the country, are leading the Idlib offensive, the Observatory said.

"After finishing off IS, the regime's forces are concentrating their operations on Idlib's jihadists," Abdel Rahman said.

Outside Damascus, the rebel holdout region of Eastern Ghouta has also come under increasing bombardment from Assad's forces in the past weeks.

On Saturday, seven civilians were killed in different parts of the enclave, most of them in regime artillery fire, the Observatory said.

Eastern Ghouta has been under government siege since 2013, causing severe food and medicine shortages for about 400,000 residents. 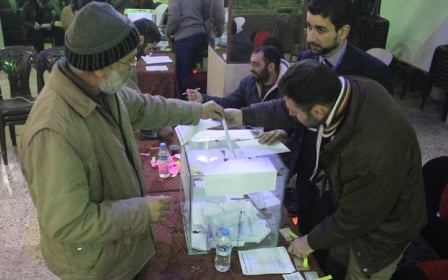 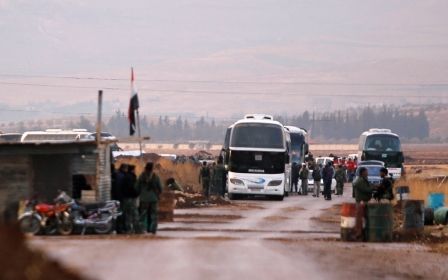 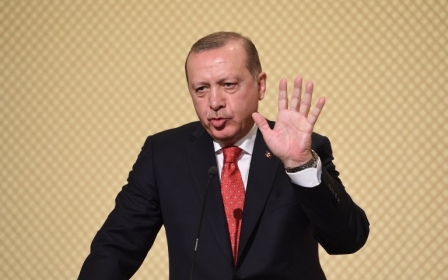