Qalaat al-Madiq had been used by rebels to launch rockets at the Hmeimim Airbase in Latakia, currently operated by Russia 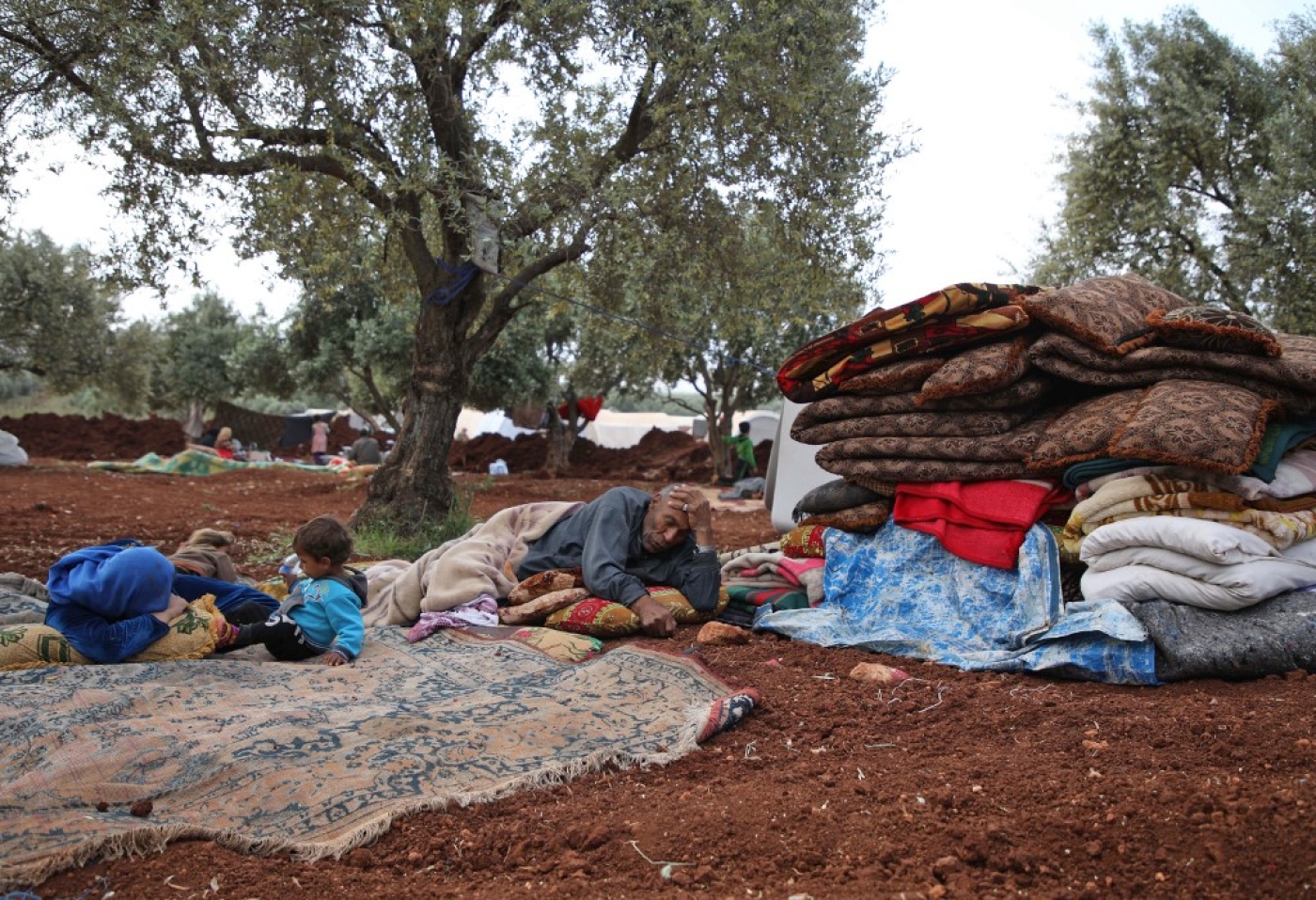 More than 150,000 Syrians have been displaced across northwestern Syria in the latest round of fighting (AFP)
By
MEE and agencies

The Syrian government has captured a strategic town in northwest Syria, as Bashar al-Assad's forces ramp up their latest campaign to take control of the last rebel-held stronghold in the country.

Syrian government troops, backed by Russian warplanes, launched a ground offensive on Idlib this week, seizing control of Qalaat al-Madiq on Thursday in its first major victory of the operation.

'From an early reading, it seems the opposition groups have been steamrolled in the space of a week'

The Britain-based Syrian Observatory for Human Rights war monitoring group said rebels had withdrawn from the town after they were encircled by the army following intense bombardment.

Observers say government forces are now poised to march further north where they would then be in a position to take the province, held by rebels for years and home to an estimated three million, many of whom have arrived in Idlib displaced from all over the country.

"Taking it so quickly gives us some insight as to how far the Syrian army with Russian air-support wish to go in their Idlib offensive," Danny Makki, a freelance journalist who has reported extensively from government-held Syria, told Middle East Eye.

"From an early reading, it seems the opposition groups have been steamrolled in the space of a week."

Qalaat al-Madiq was the closest rebel-held area to the Hmeimim Airbase in Latakia, currently operated by Russia, and has been used by groups to launch rockets at the base.

It also served as one of the largest entry points for displaced Syrian civilians to move from government-held to rebel-held areas. 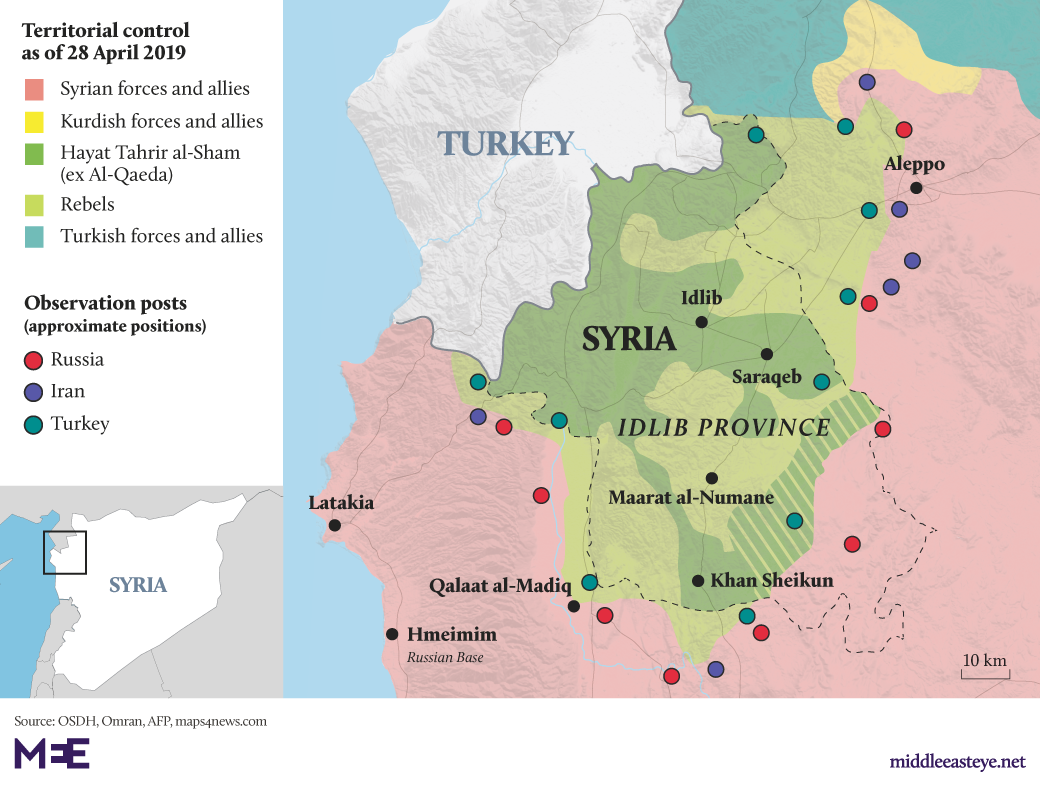 The fighting has pushed 150,000 civilians from their homes, raising concerns of a new humanitarian crisis in northwest Syria.

This victory for Bashar al-Assad comes as his forces continue to pummel parts of northwestern Syria.

Earlier this week, the UN noted that 12 health facilities, including hospitals, were struck by air strikes in northern Hama and Idlib.

The Syrian Expatriate Medical Association (SEMA), a relief organisation based in Turkey, noted that several facilities it supports in northwestern Syria have been destroyed.

A spokesperson for the UN Office for the Coordination of Humanitarian Affairs said that the destruction of these facilities has meant that essential health services for 100,000 people had been destroyed.