Other rebel groups wrote to US, saying they would 'cooperate positively' with ceasefire, but had concerns about accord's details 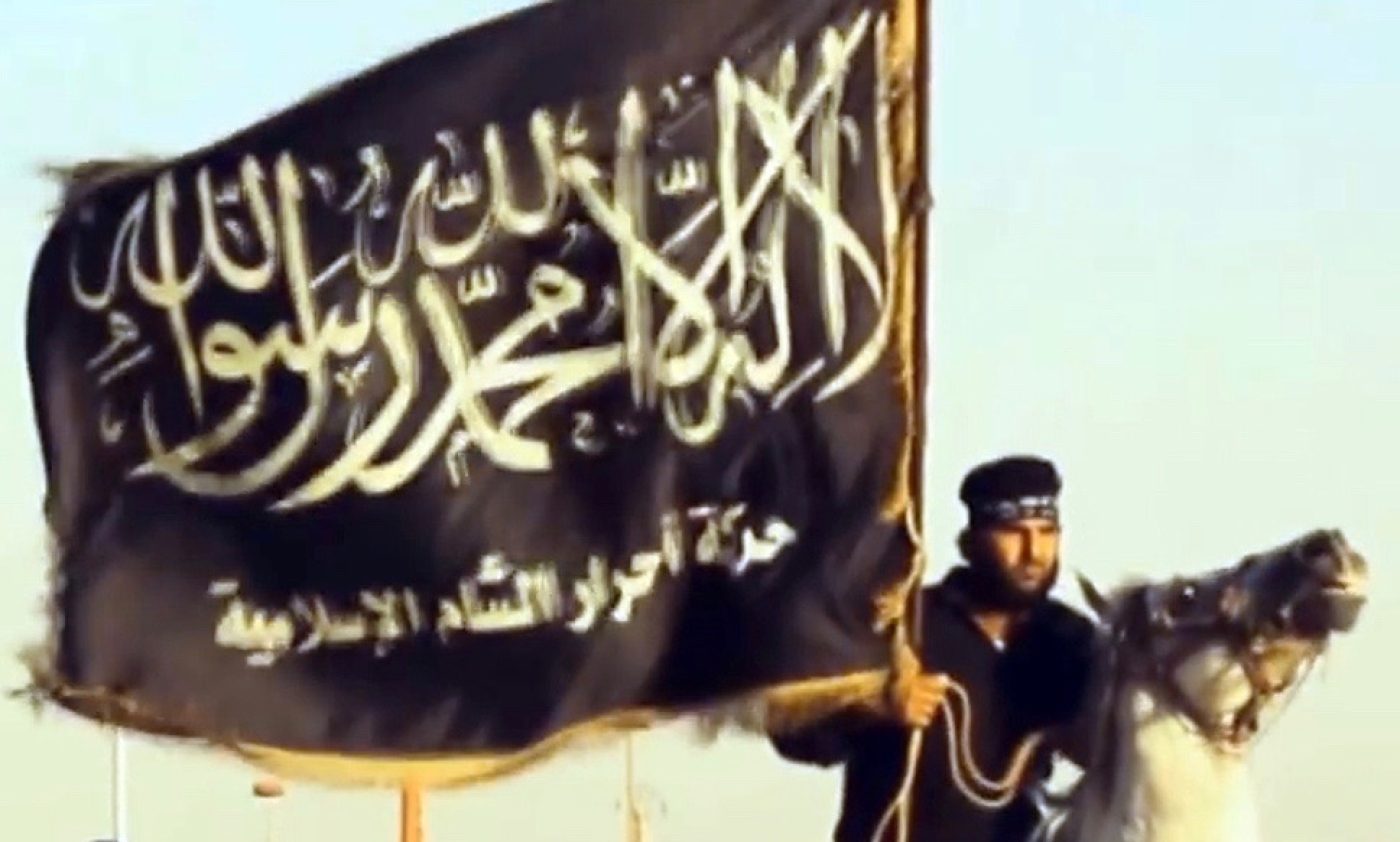 An influential Syrian rebel group, the hardline Islamist Ahrar al-Sham, on Sunday rejected the truce deal brokered by Russia and the United States hours before it was due to begin.

A high-ranking member of the group, which works closely with former al-Qaeda affiliate Fateh al-Sham, said in a statement on YouTube that the deal would only serve to "reinforce" the government of President Bashar al-Assad and "increase the suffering" of civilians.

The main development with the Syria truce is many rebels seem to have already rejected it because they won't separate from al-Qaeda types.

Meanwhile, other Syrian rebel groups wrote to the US on Sunday, saying they would "cooperate positively" with a ceasefire, but had deep concerns about details of the deal as relayed to them, two rebel officials told Reuters.

"We in the revolutionary factions reconfirm our fixed position of dealing positively with the idea of a ceasefire," said the text of the letter as confirmed to Reuters by the rebel officials.

The letter voiced worry that the ceasefire was devoid of guarantees, monitoring mechanisms or sanctions against violations, saying that the absence of such mechanisms had allowed the government to scupper a previous deal.

It also expressed concern at what it said were clauses in the agreement indicating that Syrian government jets would not be barred from flying for up to nine days after the ceasefire had taken effect.

"As you know this time frame ... will give the warplanes of the regime adequate opportunity to cause huge damage in civilian areas and against our military forces," the letter said.

Ahrar al-Sham, which has an influential presence on the ground in Syria's brutal war, is the first rebel group to officially react to the deal reached on Friday following marathon talks in Geneva.

"The people cannot accept half-solutions," the group's deputy leader Ali al-Omar said in the YouTube video to mark the start of the Muslim holiday of Eid al-Adha on Monday, when the truce is due to come into force.

"The Russian-American deal... will send all the sacrifices and gains of our people who have risen up into smoke. It will only serve to reinforce the regime and surround the revolution militarily."

Omar also rejected the aspect of the deal in which Washington is supposed to convince mainstream opposition fighters to break their alliance with Fateh al-Sham.

That group, which is not covered by the truce deal, has also dismissed the accord.

"The negotiations and the deals which do not take account of fighters on the ground are useless."

The Assad government and its allies have said they will respect the truce deal.

The announcement of the truce after weeks of talks between the US and Russia - which back opposing sides in the Syrian war - comes with opposition forces struggling on the ground.

Pro-government forces reimposed a devastating siege on Aleppo's eastern districts last week in a major blow to the rebels, and air strikes on the battleground city killed six civilians on Sunday just 24 hours before the truce was due to begin.

At least 62 people, including 13 women and 13 children, were killed in Saturday's bombardment of Idlib city, the Britain-based Observatory for Human Rights said.

The strikes hit several areas including a market full of shoppers preparing for the holiday.

"Bring on the #SyriaCeasefire," he tweeted. 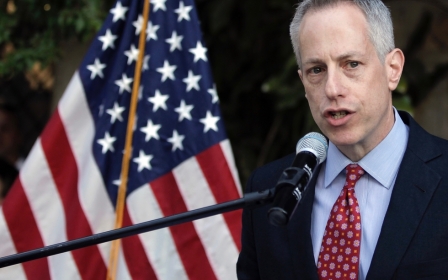