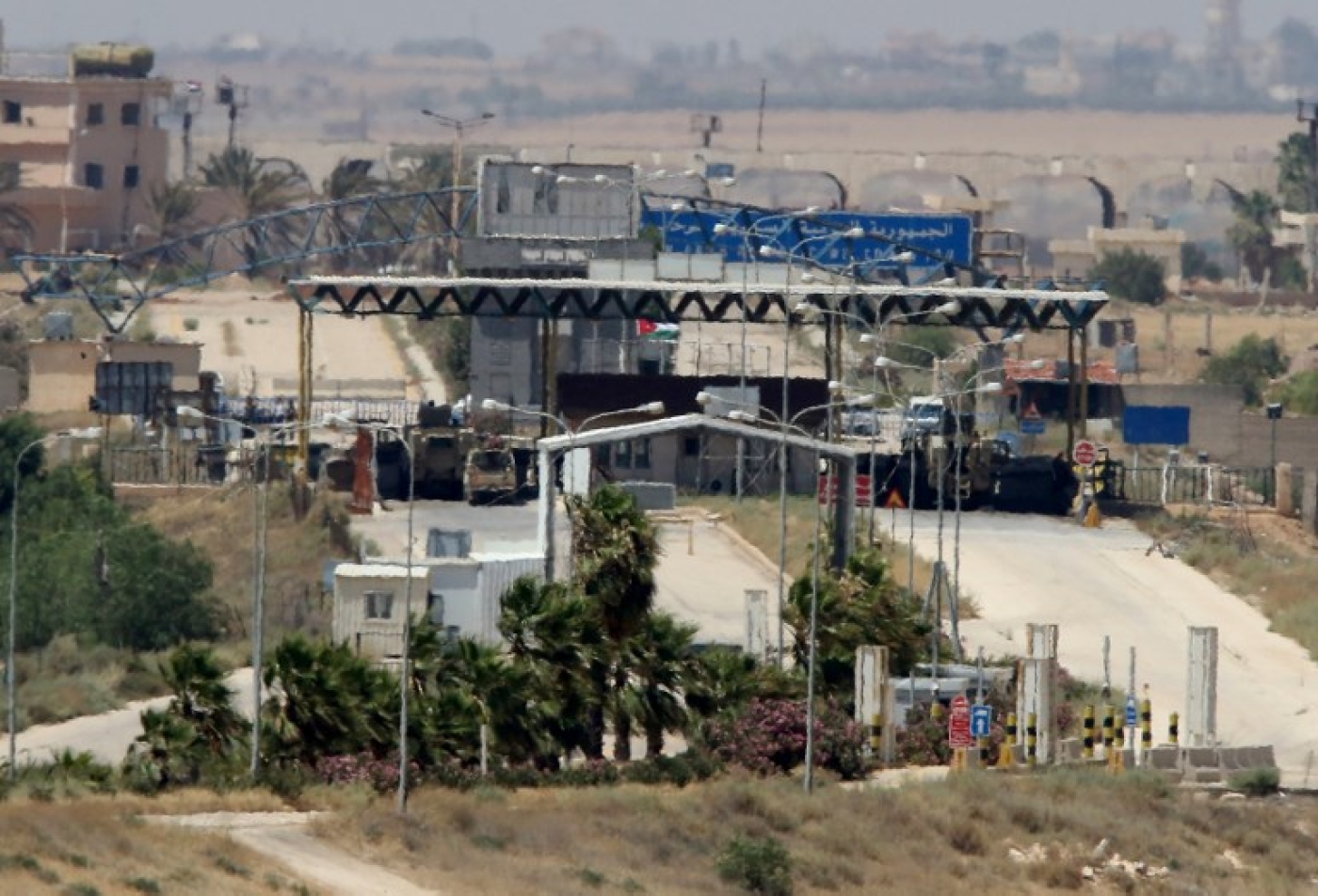 Syrian government forces took up positions and raised state flags at the Nassib border crossing with Jordan on Saturday, celebrating the recapture of a key trade route that rebels held for three years.

The forces in Daraa province recovered the crossing on Friday in an offensive that has swept into rebel territory in southwest Syria with the help of heavy Russian air power.

Rebels agreed to give up arms in a Russian-brokered ceasefire deal, surrendering Daraa in another victory for President Bashar al-Assad's state and its allies. The deal will take place in phases across Daraa, but there is no timeline yet, a rebel official said.

Over the last two weeks, fighting in the south uprooted more than 320,000 people, the United Nations says, in the biggest exodus of the seven-year war. Almost 60,000 people have gathered near the Jordan border and thousands more are seeking shelter at the frontier with the Israeli-occupied Golan Heights. Both Israel and Jordan, which beefed up their border controls, said they would not let refugees in but distributed aid inside Syria.

Concrete blocks near the Nassib border crossing were plastered with emblems of rebel factions, while an army checkpoint at the entrance displayed photos of Assad.

Dozens of Syrian soldiers, as well as Russian military police and armoured vehicles with the Russian flag, patrolled the crossing during a media tour. Plumes of smoke rose from territory to the east and a few explosions boomed out in the background.

In a live broadcast from the border, state television showed groups of soldiers flashing victory signs, cheering for Assad, and tearing up rebel flags.

A field commander told Reuters the army had cut off rebel supply routes by seizing two towns that overlook the highway leading to the Jordanian border. "There was fierce and intense resistance," he said.

Only about five towns in southeast Daraa remain in rebel hands, he added. "I believe they will decide to return to the state's embrace, and if they are late in doing so, then we are ready to end it militarily."

Taking back the crossing paves the way for Damascus to reopen a route vital to its hopes of reviving Syria's shattered economy and rebuilding in territory under its control.

The Syrian Observatory for Human Rights, a UK-based war monitor, said at least 28,000 people had returned in the past day to towns in eastern Daraa covered under the truce deal.

The Syrian Arab Red Crescent said a convoy of food parcels and flour bags from the UN's World Food Programme was headed to Ibta town, which came under army control last week.

The military's next target in the southern offensive appears to be the parts of nearby Quneitra province in rebel hands near the Golan frontier. 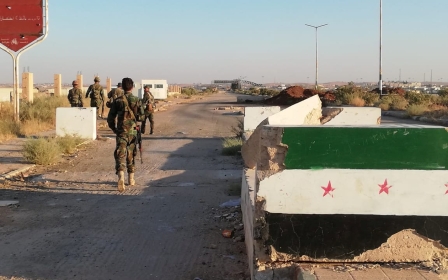 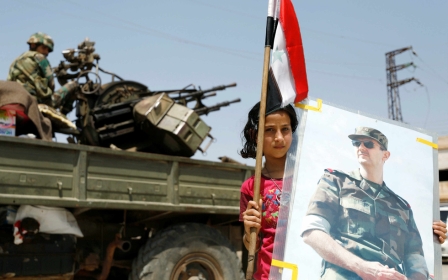 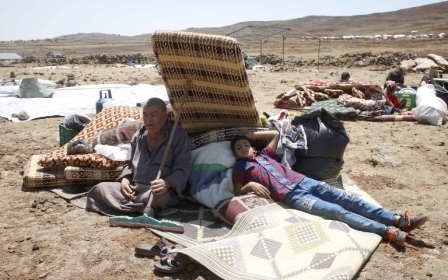