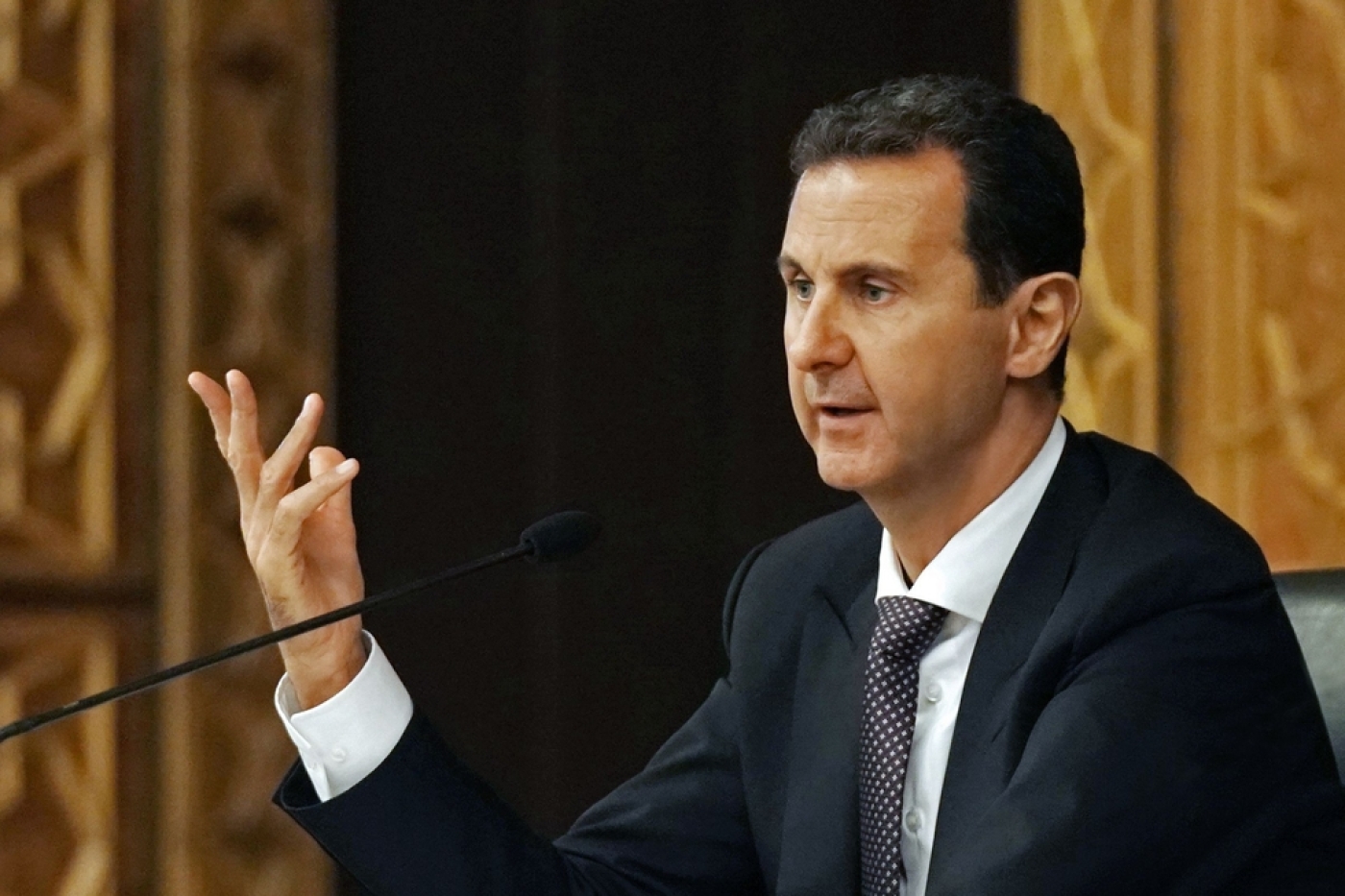 "The agreement is a temporary measure through which the state has realised many achievements on the ground starting with stemming the bloodshed," SANA reported the president as saying at a meeting of the central committee of his Baath Party.

"This province and other Syrian territory still under terrorist control will return to the Syrian state," SANA quoted Assad as saying, employing his usual term for both rebels and militants.

The deal reached on 17 September between government ally Moscow and rebel backer Ankara aims to avert a massive government assault on Idlib province and adjacent areas, by creating a 15-to -20km buffer zone ringing the country's last major rebel stronghold.

Russian and Turkish forces will patrol the buffer zone. "Radically-minded" groups, including former al-Qaeda affiliate Hayat Tahrir al-Sham (HTS) will withdraw from the zone and heavy weapons held by Syrian rebels in Idlib city would be handed over by 20 October, according to the agreement.

Syrian rebels said on Saturday they had begun withdrawing heavy arms from the planned buffer zone. The Turkey-backed National Liberation Front (NLF) "has started pulling out its heavy weapons from the zone," the rebel coalition's spokesman, Naji Mustafa, told AFP.

More than half of the Idlib region is held by HTS, while Turkey-backed rebels hold most of the rest. HTS has not yet made known its position on the agreement.

Assad's government has retaken large parts of Syria from opposition fighters and militants since Russia intervened militarily on its side in 2015.

Syria's war has killed more than 360,000 people since starting in 2011 with the repression of anti-government protests, according to the Syrian Observatory for Human Rights, a Britain-based monitoring group.

Fighting is continuing in the Deir Ezzor, east of the Euphrates river, with more than 250 members of the Islamic State group and more than 130 Kurdish SDF fighters killed in clashes since 10 September, said the observatory. US coalition bombers have targeted IS forces in support of the SDF, it said.