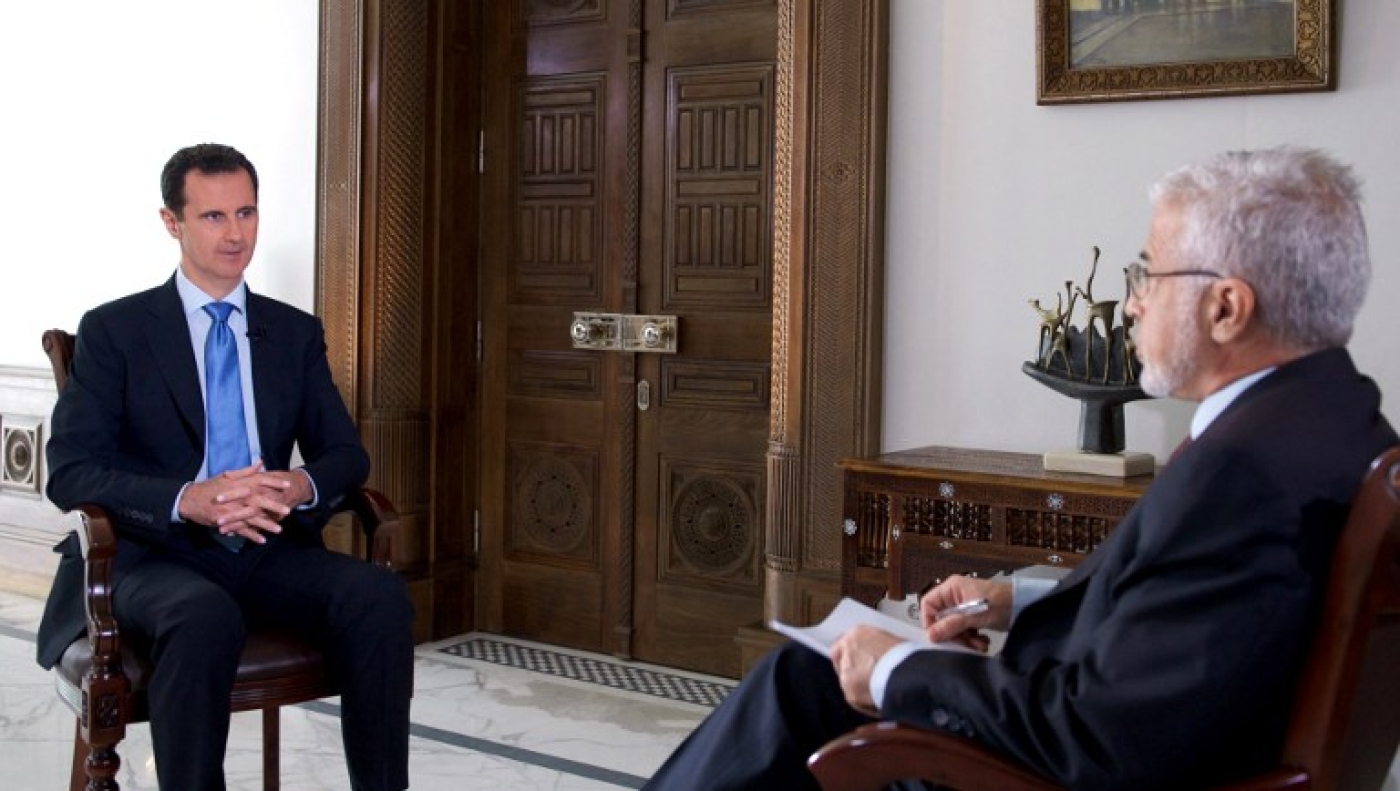 Syrian President Bashar al-Assad said US President Donald Trump's priority of fighting the Islamic State (IS) group was promising but it was too early to expect stronger steps, state news agency SANA reported on Tuesday.

Assad was also quoted as telling a group of Belgian reporters that US-Russian cooperation in stepping up the fight against the militants would have positive repercussions.

"What we heard as statements by Trump during the campaign and after the campaign is promising regarding the priority of fighting terrorists, and mainly IS, that’s what we’ve been asking for during the last six years," he said.

"So, I think this is promising, we have to wait, it’s still early to expect anything practical. It could be about the cooperation between the US and Russia, that we think is going to be positive for the rest of the world, including Syria. So, as I said, it’s still early to judge it."

President Donald Trump vowed Monday that America and its allies would defeat the "forces of death" and keep radical militants from gaining a foothold on US soil, but did not offer details about his strategy to defeat the Islamic State group.

In his first visit to US Central Command - responsible for an area that includes the Middle East and Central Asia - Trump also did not say whether he would scrap parts of the anti-IS mission in Iraq and Syria undertaken by his predecessor Barack Obama.

"Today, we deliver a message in one very unified voice to these forces of death and destruction - America and its allies will defeat you. We will defeat them," he told about 300 military personnel at MacDill Air Force Base in Tampa, Florida.

"We will defeat radical Islamic terrorism. And we will not allow it to take root in our country," Trump added. "Freedom, security and justice will prevail."

He accused Islamic State militants of leading a "campaign of genocide, committing atrocities across the world," and promised an unspecified "historic financial investment" in the US military.

"Radical Islamic terrorists are determined to strike our homeland as they did on 9/11, as they did from Boston to Orlando to San Bernardino, and all across Europe," added the president.

He claimed that the "very, very dishonest press doesn't want to report" on certain attacks, without offering any corroborating evidence to back up his allegation.

"They have their reasons," he said, without explaining further.

Trump also called for the "identification of new coalition partners" - a likely nod toward Russia.

Moscow has deployed aircraft, naval assets and troops to Syria, but has so far trained its fire on rebels with the aim of propping up Assad's government.

Trump made fighting "radical Islamic terrorism" a central plank of his election campaign, and the issue is emerging as the organising principle of his foreign and domestic policies.

Centcom plays a key role in Operation Inherent Resolve - the US-led mission to "degrade and defeat" IS. A total of 17,861 strikes have been launched across northern Syria and Iraq since August 2016 under the mission.

In late January, the president ordered generals to begin a 30-day review of the US strategy to defeat IS.

Trump visited Centcom as he made his way back to Washington following a three-day break at his Mar-a-Lago estate in southern Florida.

Apart from seizing territory and declaring a caliphate, IS has claimed responsibility for attacks in Africa, Europe, the United States, Southeast Asia and across the Middle East.

IS is seen as having influenced attackers in San Bernardino, California who killed 14 people in December 2015, and the attacker of an Orlando nightclub who left 49 dead in June last year. 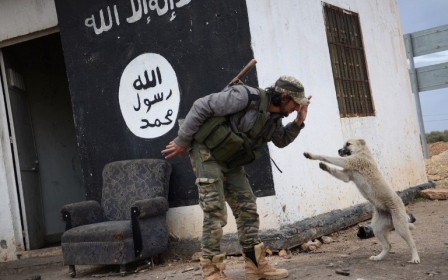 Syria War
IS 'besieged' in last bastion in Syria's Aleppo 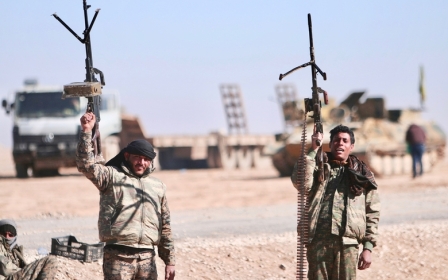