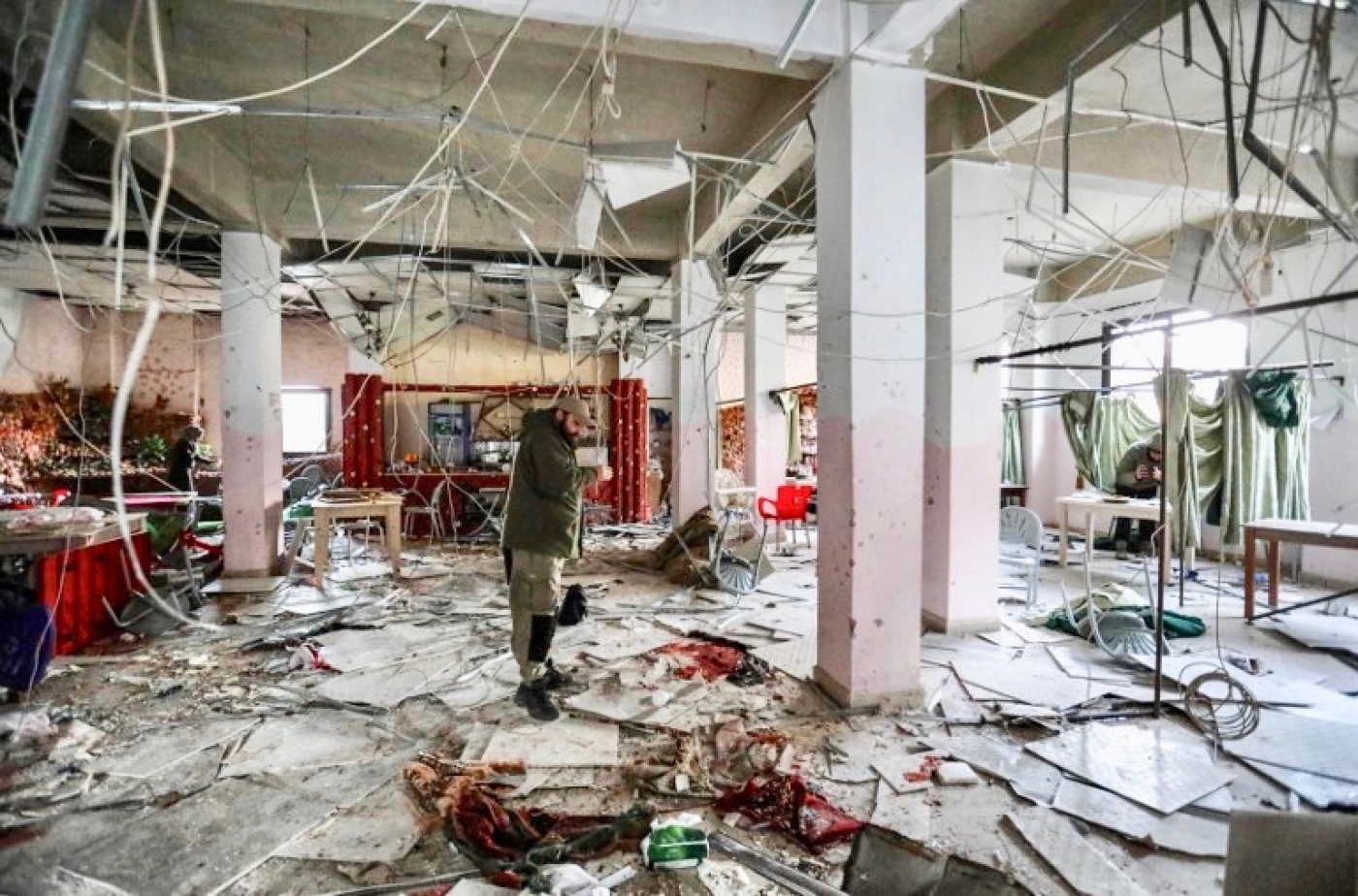 Ten members of the Islamic State (IS) group were executed in Syria's northwest Idlib province on Saturday by Hay'at Tahrir al-Sham (HTS), according to Ebaa News Agency, a media outlet that supports the latter group.

Ebaa said the executions were in response to an IS suicide bomb attack at a restaurant in Idlib a day earlier, Reuters reported.

Eight people were killed in the bomb attack on the restaurant on Friday, the Syrian Observatory for Human Rights said, adding that 22 people had been wounded.

At least five foreign fighters were among those killed in the blast, but their nationalities were not known, Observatory head Rami Abdel Rahman told AFP. Although IS and the groups that make up HTS - including al-Qaeda's former affiliate the Nusra Front - subscribe to militant ideologies, they have opposed each other for years.

IS has lost virtually all its territory to the Syrian army, backed by Russia, Iran and Shia Muslim militias, and a rival campaign by Kurdish and Arab groups in the north supported by the United States.

Ebaa quoted Anis al-Shami, a security official from HTS, saying that the executions "today at the scene of the crime are fair punishment that might deter them and wake them from their stupor".

It published images showing masked gunmen in fatigues firing handguns at the heads of 10 bearded men who sat in front of them on the pavement. Reuters could not independently verify the agency's report.

HTS is the main militant group in northwest Syria, with a large armed presence throughout Idlib, including along the Turkish border. Idlib is the last major part of Syria still outside the control of the government of President Bashar al-Assad.

Idlib has been protected from a massive government offensive since September by a buffer zone deal agreed by Damascus ally Russia and Turkey. However government shelling on Idlib has increased in recent weeks, killing dozens of civilians.

IS, which seized large swathes of territory in Syria and neighbouring Iraq in 2014, now faces a final territorial defeat in the tiny enclave of Baghouz in eastern Syria. 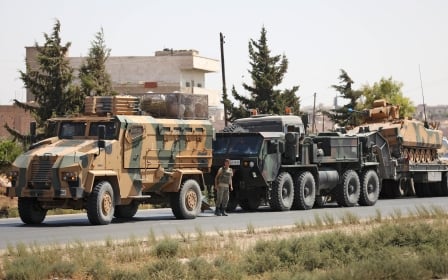