With negotiations in apparent deadlock over lack of proof of life, discontent grows over Jordan’s role in war against IS 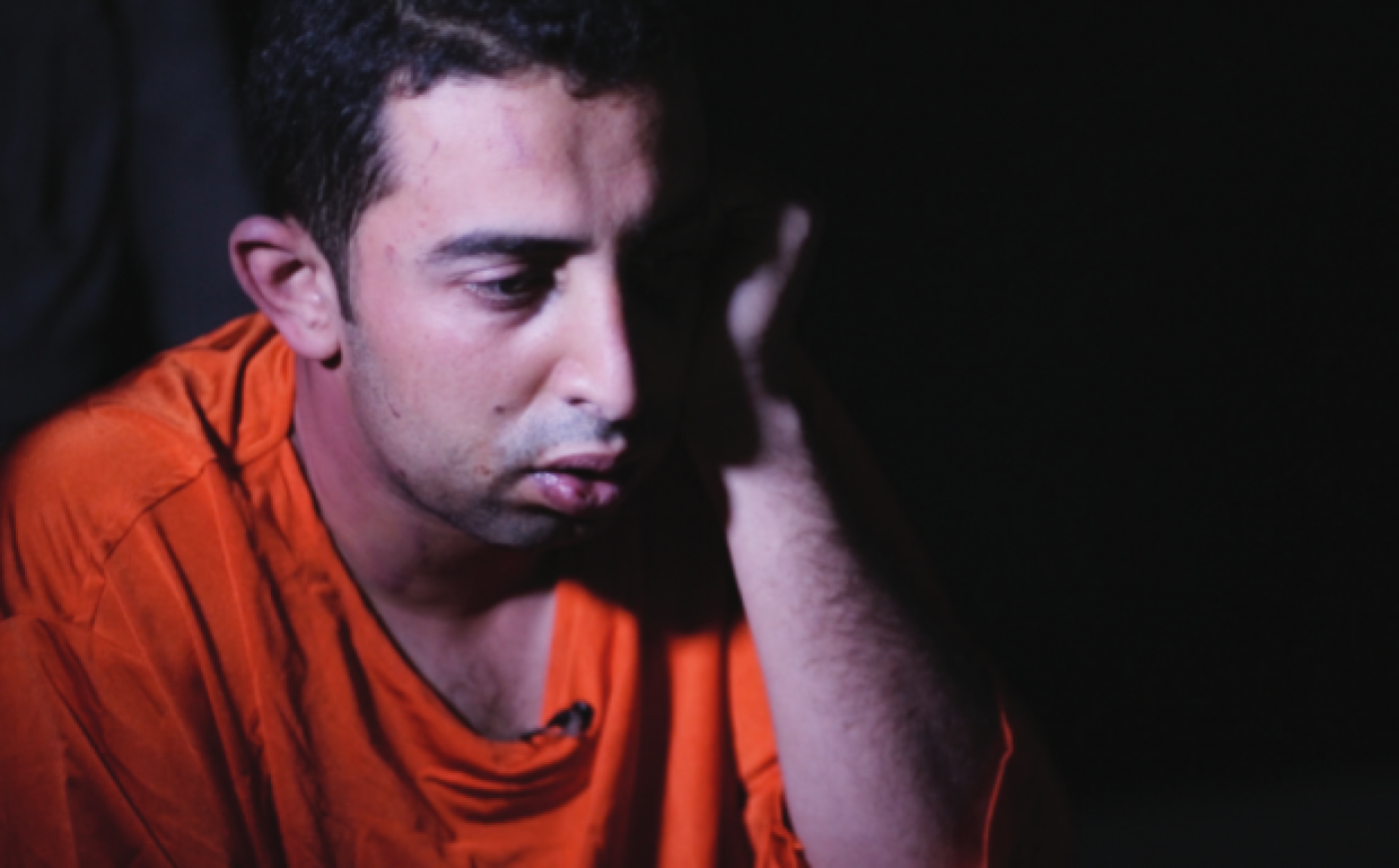 AMMAN - More than 48 hours after a Thursday sunset deadline on a hostage exchange, Jordanians are no closer to welcoming their pilot home – or even knowing if he is alive.

Negotiations are reported to be deadlocked after Jordan insisted it would not release death row inmate Sajida al-Rishawi to Islamic State militants in exchange for Japanese journalist Kenji Goto unless its pilot, Lieutenant Mu'ath al-Kassasbeh, was included in the deal.

IS has not offered the pilot as part of any deal, but Jordanian officials have made clear that no deal is possible without him.

Jordan has demanded a proof of life in order to continue negotiations, but despite rumours, none has yet been verified.

On Friday, after a day of tensions, demonstrations and rising anger about Jordan’s role in the US-led coalition against IS, Jordan kicked the ball back into the militant group’s court. An unnamed government source told IS that if the captured pilot was not released, it would execute all death row inmates with connections to the group.

This has moved negotiations into a deadlock, with each side appearing to be waiting for the other to move first.

IS took another swipe at Jordan’s stability on Saturday, releasing a video that appears to show the interrogation and beheading of a Syrian man who fought with the Free Syrian Army, and allegedly acted as an informant to the Jordanian security services.

Experts said the man, named as Hagirat, was caught by IS in Syria in September, but that the video’s release seemed deliberately designed to stir up discord in Jordan at a time when anxieties around the kingdom’s pro-Western stance were beginning to bubble over.

Lt Kassasbeh’s family, from a prominent southern tribe, has made clear it opposes Jordan’s participation in the coalition. “This is not our war,” his brother Jawdat told MEE. The pilot’s father, Safi, threatened that “Jordan would rock” if his son were not returned.

This week, several MPs including Hind al-Fayez expressed their solidarity with the family’s position - and their opposition to the war. On Saturday, outside the diwan for the sons of Karak, the pilot’s hometown, supporters clapped and chanted: “Down with dependency on the West, the coalition is unpure!”

For Jordanian leaders, the job has become twofold: not just to rescue a son of Jordan lost at war, but to settle rising anger over the country’s decision to take part in that war in the first place.