Thousands of carp wash up dead along Iraq's riverbanks 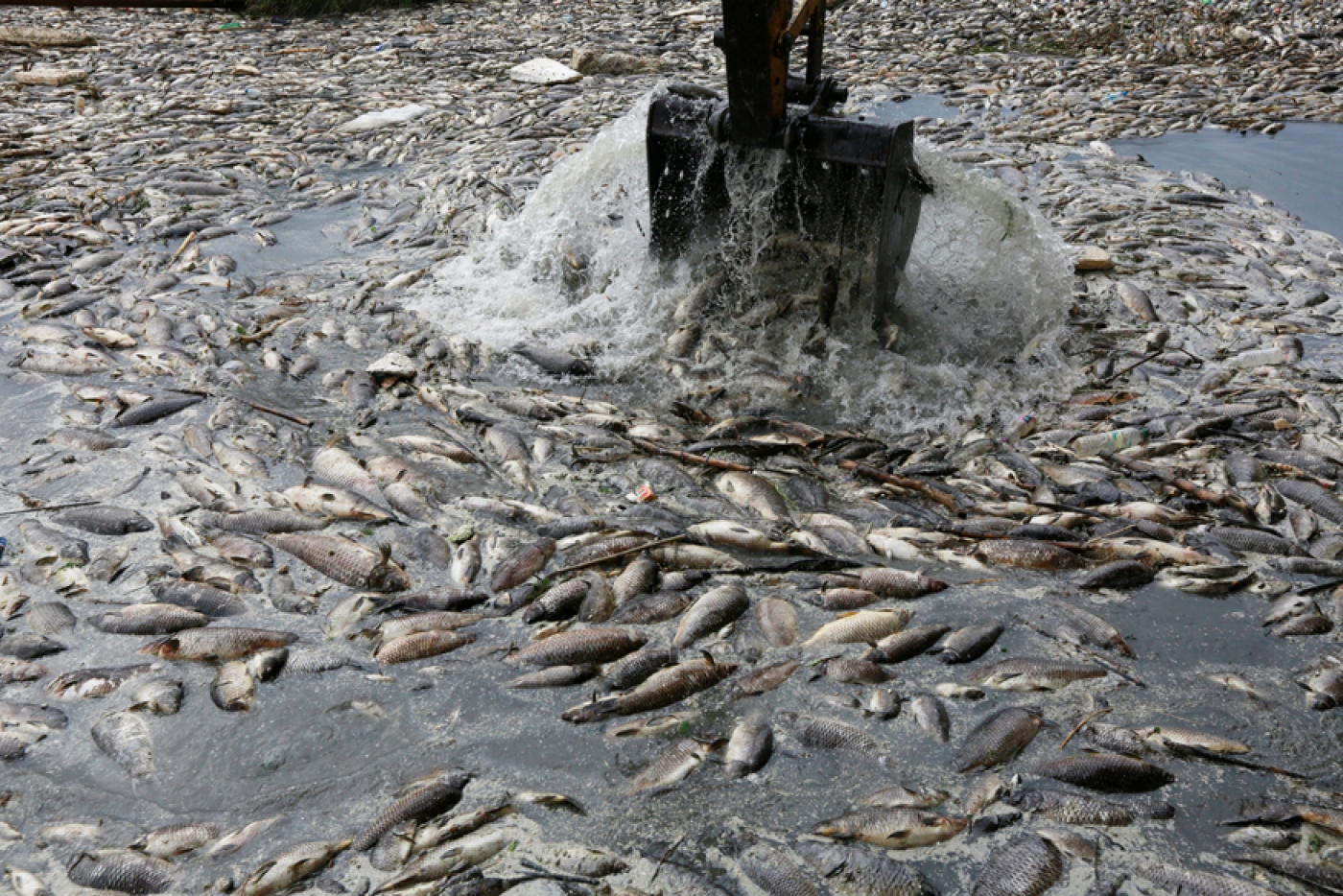 Thousands of tonnes of freshwater carp have washed up dead this month, leaving Iraqi fish farmers reeling from a loss of earnings. Carp is the country's national dish, commonly barbecued outdoors in restaurants throughout Baghdad.

Agriculture officials have ruled out deliberate poisoning after rumours had swirled about some unspecified foul play, but the cause or causes are still unclear.

The worst-hit fish farms are in Babel province, south of Baghdad, where farmers scooped dozens of floating carp carcasses out of their cages and dumped them in the Euphrates over the weekend.

"We could not remove them all," said Mohammed Ali Hamza al-Jumaili, a fish farm owner in Mussayab, about 70 km south of Baghdad.

"The effort of a whole year has been wasted in addition to the money we had paid for workers and feed. We have employed even more workers to take dead fish out of the cages," he told Reuters.

As excavators were employed to remove the large volume of the dead fish, al-Jumaili warned that prices may more than double to 10,000 Iraqi dinars ($8.43) per kilo after the losses.

"We call on the government to compensate all the fish farmers, those who have officially licensed farms and those who do not, to enable them to continue fish production. Our losses were huge, as you can see."

The agriculture ministry said in a statement on Sunday that illness among the carp spread quickly because of cramped conditions in breeding cages, and that reduced water flow along the Euphrates had also contributed.

The incident is a dramatic sign of worsening pollution and water problems in Iraq, which is increasingly struggling to provide a sufficient supply of clean water, especially in the south of the country.

In recent months, as many as 100,000 people in the southern coastal city of Basra have been hospitalised as a result of water-related illnesses, while thousands have protested in the streets over a lack of drinkable water.

According to a recent report by the Iraq Integrity Commission, a government body tasked with investigating corruption in the country, 13 water desalination plants funded by international donors have been delivered to Basra since 2006, but they were never put to use and have now fallen into disrepair or had parts stolen. 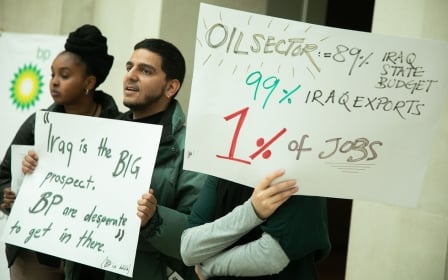