Thousands of Syrians cross into Turkey amid claims of 'ethnic cleansing' 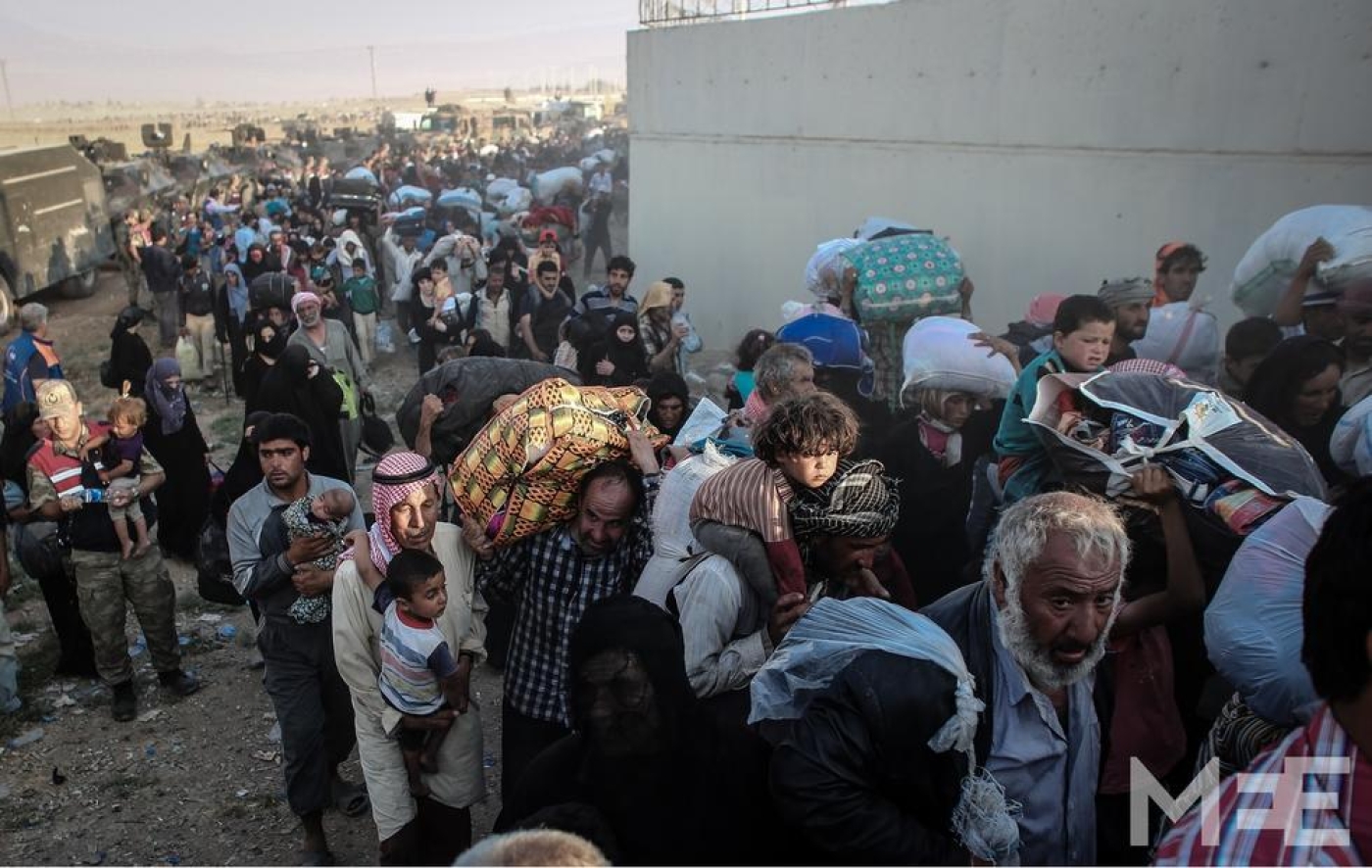 Syrian refugees flee to the Turkish border to escape fighting as Kurdish forces advance to the outskirts of the Syrian town of Tal Abyad, held by the Islamic State (MEE/Ibrahim Khader)
By
Mamoon Alabbasi

Thousands of Syrians have crossed into Turkey following airstrikes and clashes in the border town of Tal Abyad, amid accusations that Arabs and Turkmen were being "ethnically cleansed" by Kurds.

The Syrian town, which was held by Islamic State (IS) militants, is now almost under full control of the Kurdish People's Protection Units (YPG), according to the UK-based Syrian Observatory for Human Rights.

The YPG forces, supported by Free Syrian Army (FSA) rebels and US-led coalition airstrikes, are still engaged in fighting pockets of IS militants, but thousands of civilians had begun to flee the area.

According to Turkish officials, more than 5,000 Syrians were registered entering Turkey through the Akcakale border gate on Monday alone.

But over the period between 3-15 June, nearly 23,000 people crossed into Turkey from Syria, the UN refugee agency said on Tuesday, citing figures received from the Turkish authorities.

"Most of the new arrivals are Syrians escaping fighting by rival military forces," said UN spokesman William Spindler, adding that they also include some 2,100 Iraqis.

The Turkish Disaster and Emergency Management Authority (AFAD) said the Syrian refugees were allowed in through areas not originally meant for crossing as IS militants had blocked access to the official customs area.

"The registration and food necessities of refugees have been made by the Turkish Health Ministry, AFAD, the Turkish Red Crescent, police and security forces," said a statement released by AFAD on Monday.

Some of the refugees, however, were unhappy with Turkey's delay in letting them in. Turkey has around 13 border crossings with Syria, but some – on the Syrian side – have fallen under the control of IS.

The YPG-FSA advance is considered a blow to IS militants, as it cuts off the road south to their de facto IS capital of Raqqa, according to the Observatory.

"Coalition airstrikes are exacting a high price on Daesh terrorists across Iraq and Syria," said US Brigadier General Thomas Weidley.

"Since fall 2014, Kurdish forces in both Iraq and Syria, enabled by the coalition, have only taken territory from Daesh, never ceding it," he added.

But the military victory appears to be marred by reports of "ethnic cleansing" carried out by Kurdish fighters against Arabs and Turkmen in the area.

A number of key Syrian rebel groups – including the powerful Ahrar al-Sham and Jaish al-Islam – accused the international community of complicity in YPG's "crimes" by remaining silent, vowing in a statement that they would not accept demographic changes or the break-up of Syria.

The rebel groups were careful to single out the YPG and their affiliates, but stressed that the various Kurdish factions – without specifying them – are their partners in the uprising against the rule of Syrian President Bashar al-Assad.

"The Arabs and Kurds share the same monotheist Islamic faith, the same country and the same future," the statement signed by 15 rebel groups read.

"The Kurds are an essential part of our revolution and of our society. We call on the patriots of our brethren Kurds to take the side of the revolution and its principles," the statement added.

Meanwhile, Turkey has joined in the criticism of YPG, which is the military wing of the Syrian Democratic Union Party (PYD). Ankara sees the Syrian group as in cahoots with its separatist Kurdistan Workers Party (PKK), which is designated as a "terrorist" group by Turkey, the US and the EU.

Turkey says the new refugees are mainly Arab and Turkmen Syrians – not Kurds.

Turkish Deputy Prime Minister Bulent Arinc, said that PYD forces have sought to "bring together cantons" into one single Kurdish region in Syria.

"This time people of the bombed places were ethnically cleansed by the PYD and YGP, as well as Daesh [Islamic State], these are strange relationships and alliances [...] We are seeing signs of a work that is underway on a formula to bring together the cantons," said Arinc.

"We are seeing signs that that a formula is being worked on to exile [the Arab and Turkmen population] and clear [northern Syria] and replace them with other elements and to bring the cantons together," Arinc added.

The allegations of ethnic cleaning in Tal Abyad and al-Hasakah, however, were denied by the YPG, which says it has sought to avoid civilian casualties.

According to Hassan Hassan, an associate fellow at Chatham House and co-author of ISIS: Inside the Army of Terror, "the accusations against Kurdish forces are partly true, and partly exaggerated [by IS sympathisers]."

It may also be unsurprising that some Kurdish militias take advantage of chaos in the region to redraw ethnic borders in their favour, as appears to be the case in Iraq when Peshmerga forces took over posts abandoned by the national army in the face of IS advance in the north of the country.

And according to a report by Human Rights Watch, "Iraqi Kurdish forces have confined thousands of Arabs in 'security zones' in areas of northern Iraq that they have captured since August 2014 from the extremist group Islamic State.

"Kurdish forces for months barred Arabs displaced by fighting from returning to their homes in portions of Ninewa and Erbil provinces, while permitting Kurds to return to those areas and even to move into homes of Arabs who fled," the report added. 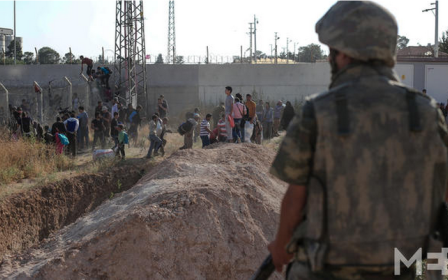 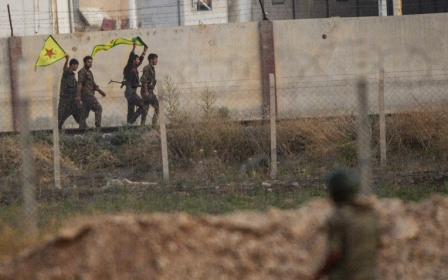 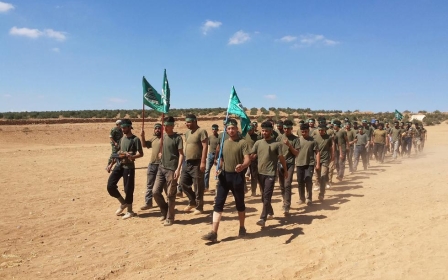