Tripoli forces clash with IS militants in Libya's Sirte 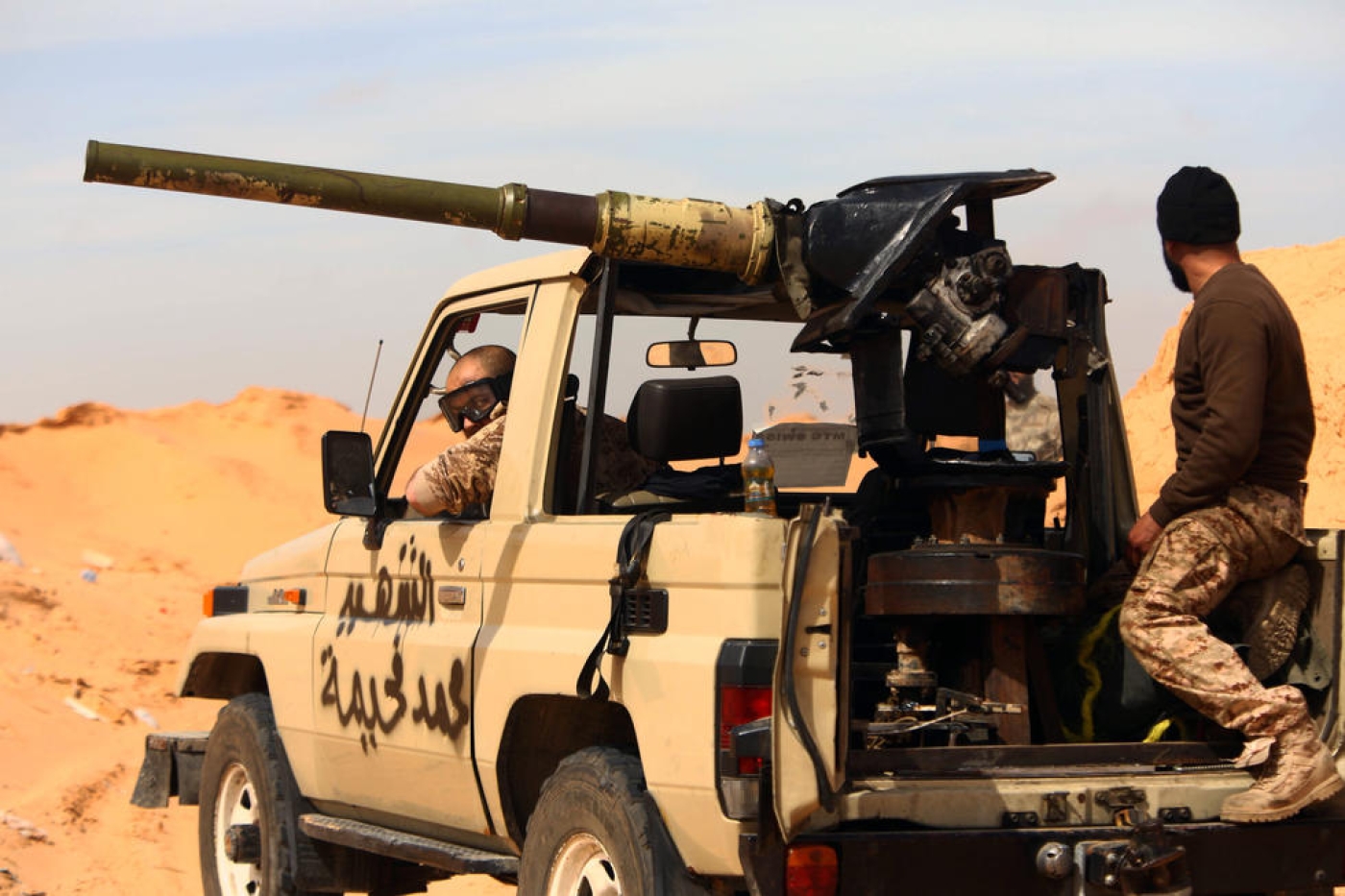 Fighters from the Libya Dawn militia take position in Bir al-Ghanam, on 5 March, 2015 (AFP)
By
MEE and agencies

Fierce clashes erupted again on Monday in the central Libyan city of Sirte between Islamic State (IS) militants and forces loyal to the Tripoli-based government.

Mohamed Zadma, who is leading the security operation in Sirte, told Anadolu Agency that his forces had been "hunting down" IS militants near a number of government buildings in the city.

Zadma said his forces had killed an as-yet-unspecified number of IS militants during the confrontations.

A local resident said IS militants were using artillery in the fighting, damaging residential buildings near IS-controlled areas.

Violent clashes broke out last week between the two camps after IS militants attacked sites belonging to Zadma's forces in western Sirte.

Libya has remained in a state of turmoil since a bloody uprising ended the decades-long rule of strongman Muammar Gaddafi in late 2011.

Vying for legislative authority are the Tobruk-based House of Representatives and the General National Congress, which convenes in capital Tripoli. 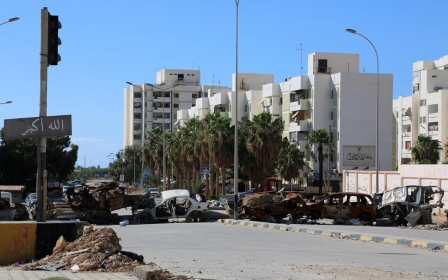 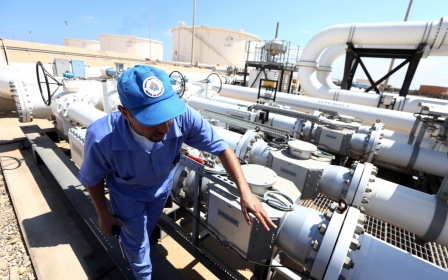