Sources say that Diplomat Hotel in Jerusalem could serve as possible site for US embassy, reversing decades of State Department policy 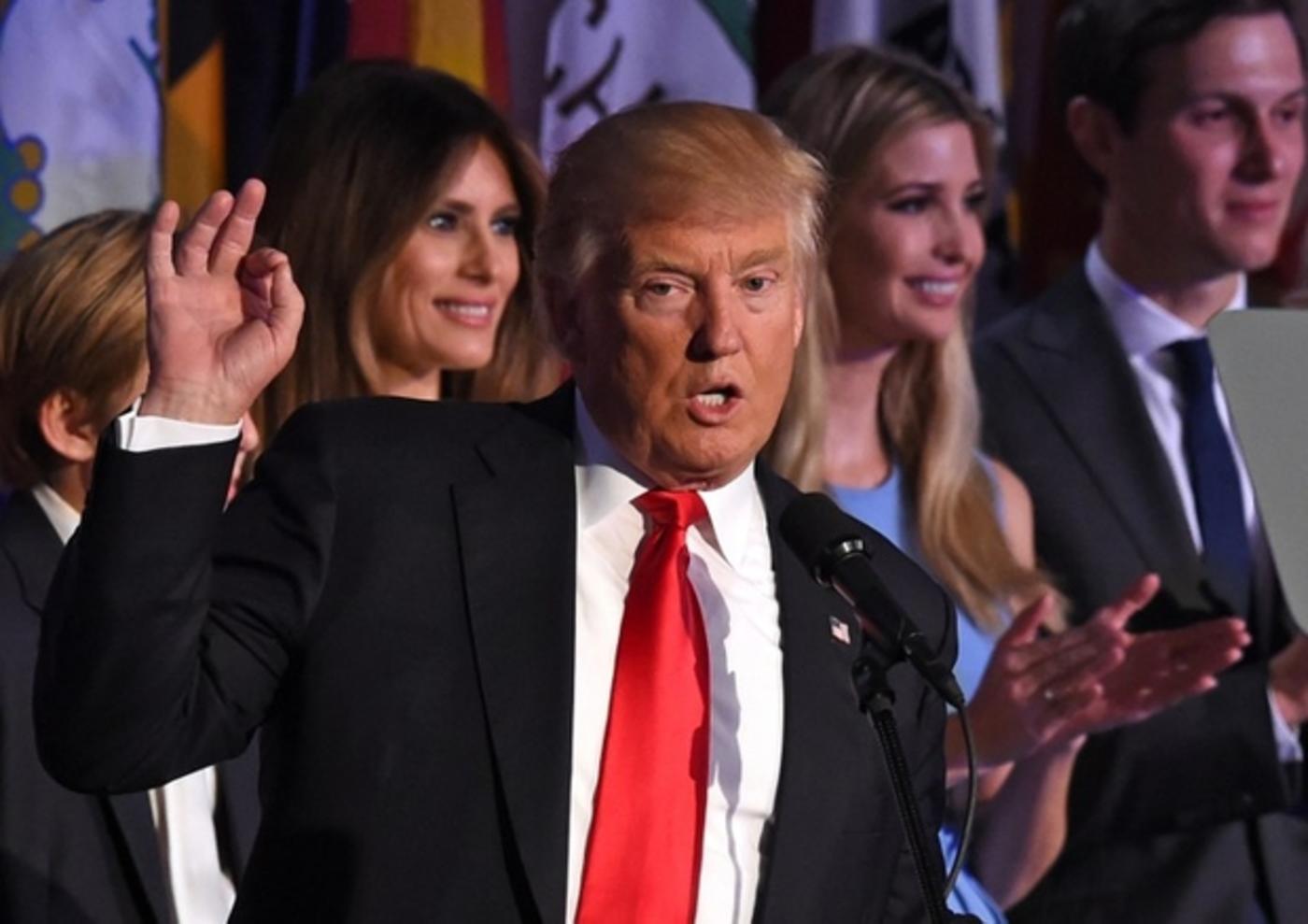 During the campaign, Trump promised to move the embassy to Jerusalem, which evangelical conservatives strongly support (AFP)
By
MEE staff

According to a report in Israel’s Channel 2 news on Monday, US president-elect Donald Trump is looking into how to place the US embassy in Jerusalem. Unidentified sources were cited as saying that the Diplomat Hotel in the city could serve as a possible site.

"That is a very big priority for this president-elect, Donald Trump," Conway told The Hugh Hewitt Show. "He made that very clear during the campaign. And as president-elect, I’ve heard him repeat it several times, privately, if not publicly."

During the campaign, Trump promised to move the embassy to Jerusalem, which evangelical conservatives strongly support. In March, at an American Israel Public Affairs Committee (AIPAC) policy conference, Trump emphasised an “unbreakable bond” between the US and Israel.

After the election, Jason Greenblatt, co-chairman of the Trump campaign’s Israel Advisory Committee, said his boss did not view Israeli settlement-building as an “obstacle for peace” with Palestinians.

This was a departure from successive US administrations – both Democrat and Republican, which have criticised Israel for building illegal Jewish homes in the West Bank, saying it undermined the desired two-state solution.

Israeli hardliners came out in full force after Trump’s win. Education minister Naftali Bennett hailed his win saying that "Trump’s victory is an opportunity for Israel to immediately retract the notion of a Palestinian state in the centre of the country".

Others called on Trump to come good on his campaign pledge to move the US embassy to Jerusalem from its current location in Tel Aviv.

“Trump will face limited immediate pressure to deal with Israel, but will have to clarify whether the US still supports the two-state solution,” Anthony Cordesman, a former consultant to the US military and NATO, told Middle East Eye in November.

“This won't necessarily mean any need for action - expectations and probabilities for real progress in peace efforts are negligible. But Israeli-Palestinian tensions have reached the point where publicly deciding on future US policy is necessary.”