Trump phones Sisi after US withholds almost $300m in aid

Washington denies two aid packages worth $95.7m and $195m to Egypt because of 'human rights' 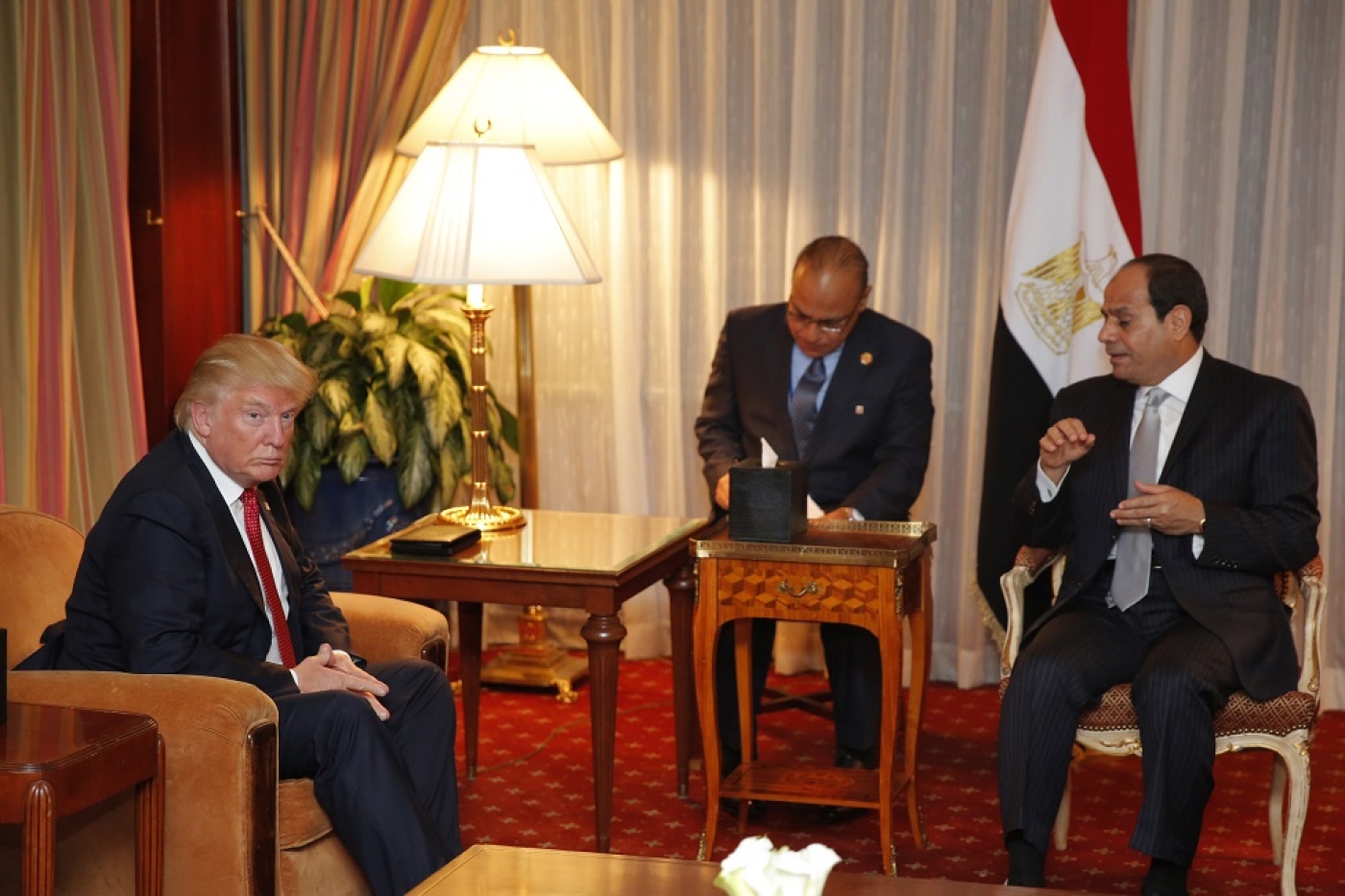 President Donald Trump called his Egyptian counterpart, Abdel Fattah al-Sisi, on Thursday in an attempt to patch up their much-vaunted alliance after the US halted almost $300m in aid to Egypt due to human rights concerns.

Trump told Sisi he was keen to overcome any obstacles in the way of cooperation, just days after the US said it would withhold some financial aid to Cairo.

"President Abdel Fattah al-Sisi received a phone call tonight from US President Donald Trump, who affirmed the strength of the friendship between Egypt and the United States and expressed his keenness on continuing to develop the relationship and overcome any obstacles that might affect it," Sisi's office said in a statement late on Thursday.

On Tuesday, two US sources familiar with the matter told Reuters that Washington had decided to deny Egypt $95.7m in aid and to delay a further $195m because it had failed to make progress on respecting human rights and democracy.

"We're committed to strengthening our bilateral relationship with Egypt, but we have decided that in the interest of the United States it's in our best interest to exercise a national security waiver,” she said.

Egypt, an important regional partner for the United States because of its control of the Suez Canal and its border with Israel, receives $1.3bn in aid annually and was critical of the US decision.

Its foreign ministry said on Wednesday that the decision to withhold aid reflected "poor judgment" and that it could have "negative implications" on achieving common goals and interests between the two countries.

The decision reflects a US desire to continue security cooperation as well as its frustration with Cairo's stance on civil liberties. In particular, a new law regulating non-governmental organisations is widely seen as part of a growing crackdown on dissent, said the US sources, who spoke on condition of anonymity.

Egyptian rights activists have said they face the worst crackdown in their history under Sisi, accusing him of erasing freedoms won in the 2011 Arab Spring uprising that ended Hosni Mubarak's 30-year rule.

Egyptian lawmakers have said the NGO law was needed for national security. The Egyptian government has long accused human rights groups of taking foreign funds to sow chaos, and several are facing investigation regarding their funding.

Sisi and his foreign minister, Sameh Shoukry, met Trump's son-in-law and senior adviser Jared Kushner in Cairo on Wednesday but neither the presidency nor the ministry mentioned the aid issue in statements released after the meetings. 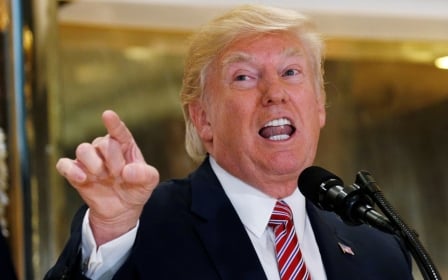