Trump: Saudi Arabia should pay for US troops to remain in Syria

US president suggests Riyadh could foot the bill, moments after saying he wanted 'out' of the country 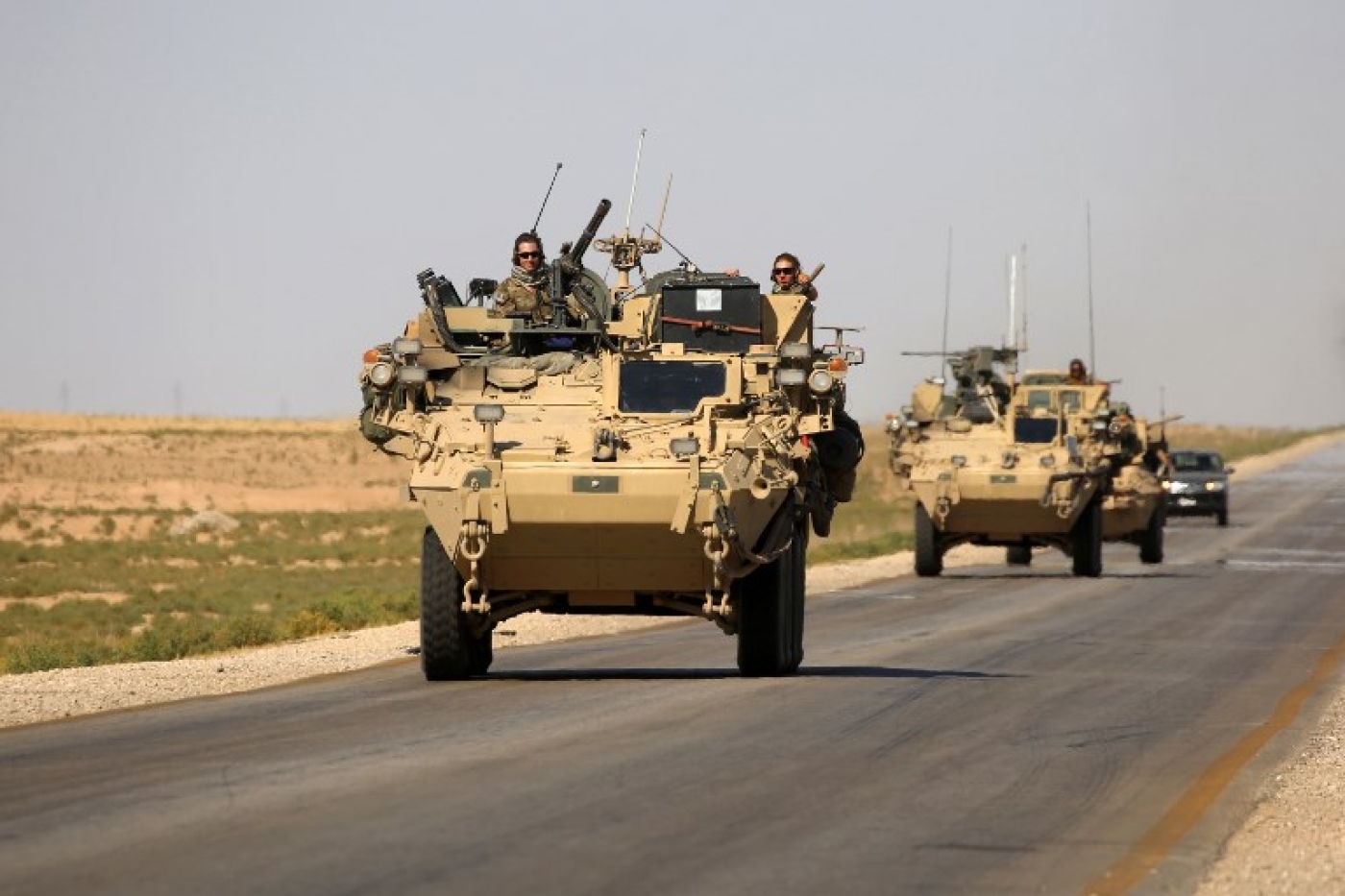 Donald Trump says that he wants to "get out" of Syria and bring troops back home unless Saudi Arabia is willing to pay up for American soldiers to stay.

The US president said in a news conference that the main American mission in Syria was "getting rid" of the Islamic State group.

"We've almost completed that task and will be making a decision very quickly, in coordination with others in the area, as to what we will do," he said.

"Saudi Arabia is very interested in our decision and I said: 'Well, you know, you want us to stay? Maybe you are going to have to pay.'"

Trump also repeated a claim he has made in recent weeks that the US had spent $7 trillion in the Middle East since 2001 - a figure that has been discredited - and had received "nothing" in return.

Trump's remarks follow comments last week when he vowed US forces would soon quit Syria even as some of his top officials stressed the need to stay for the long term to stabilise areas freed from IS.
Trump agreed in Tuesday’s National Security Council meeting to keep US troops in Syria a little longer but wants them out relatively soon, a senior administration official said on Wednesday.

"We’re not going to immediately withdraw but neither is the president willing to back a long-term commitment," the official said.

General Joseph Votel, who leads the military's Central Command and is the top commander of the war against IS, suggested on Tuesday that the US should play a long-term role in Syria.

"The hard part I think is in front of us and that is stabilising these areas, consolidating our gains, getting people back into their homes, addressing the long term issues of reconstruction and other things that will have to be done," Votel said at the US Institute of Peace in Washington.

"Of course there is a military role in this, certainly in the stabilisation phase," he added.

Brett McGurk, the US envoy to the coalition against IS, said the fight against the militants was not over.

Vladimir Putin however said on Wednesday that IS had been defeated in Syria, but that the group retains its destructive potential and can attack countries around the world, Interfax news agency cited him as saying.

"It is evident that despite its military situation, this terrorist group retains a significant destructive potential, and the ability to change its tactics quickly and attack countries and regions around the world," the Russian president said.

The "America First" president's lines about defeating IS draw cheers from his base, as do promises to bring troops home, and he has shown a growing eagerness to take counter-orthodox views on a range of issues including trade and US border security.

But Charles Lister, a senior fellow and director of the extremism and counter-terrorism programme at the Middle East Institute, said Trump has not grasped the complexities of Syria's knotted conflict.

"Once he's sat down and talked through all of the central implications and the realities on the ground and the threats we face by leaving... he might be turned around again," Lister told AFP. 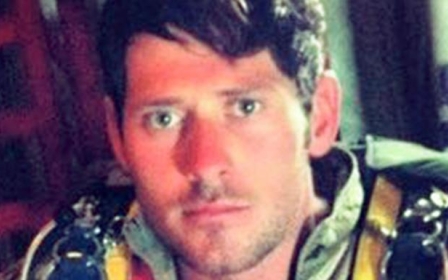 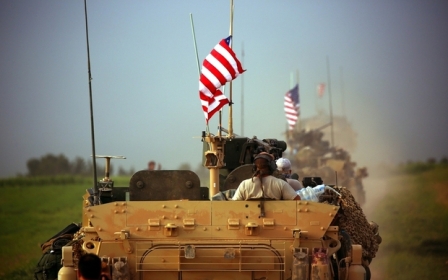 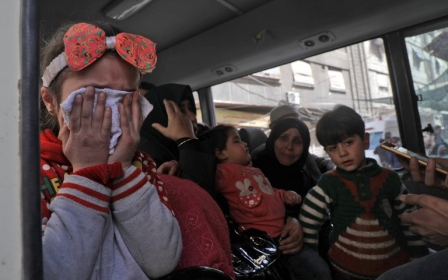