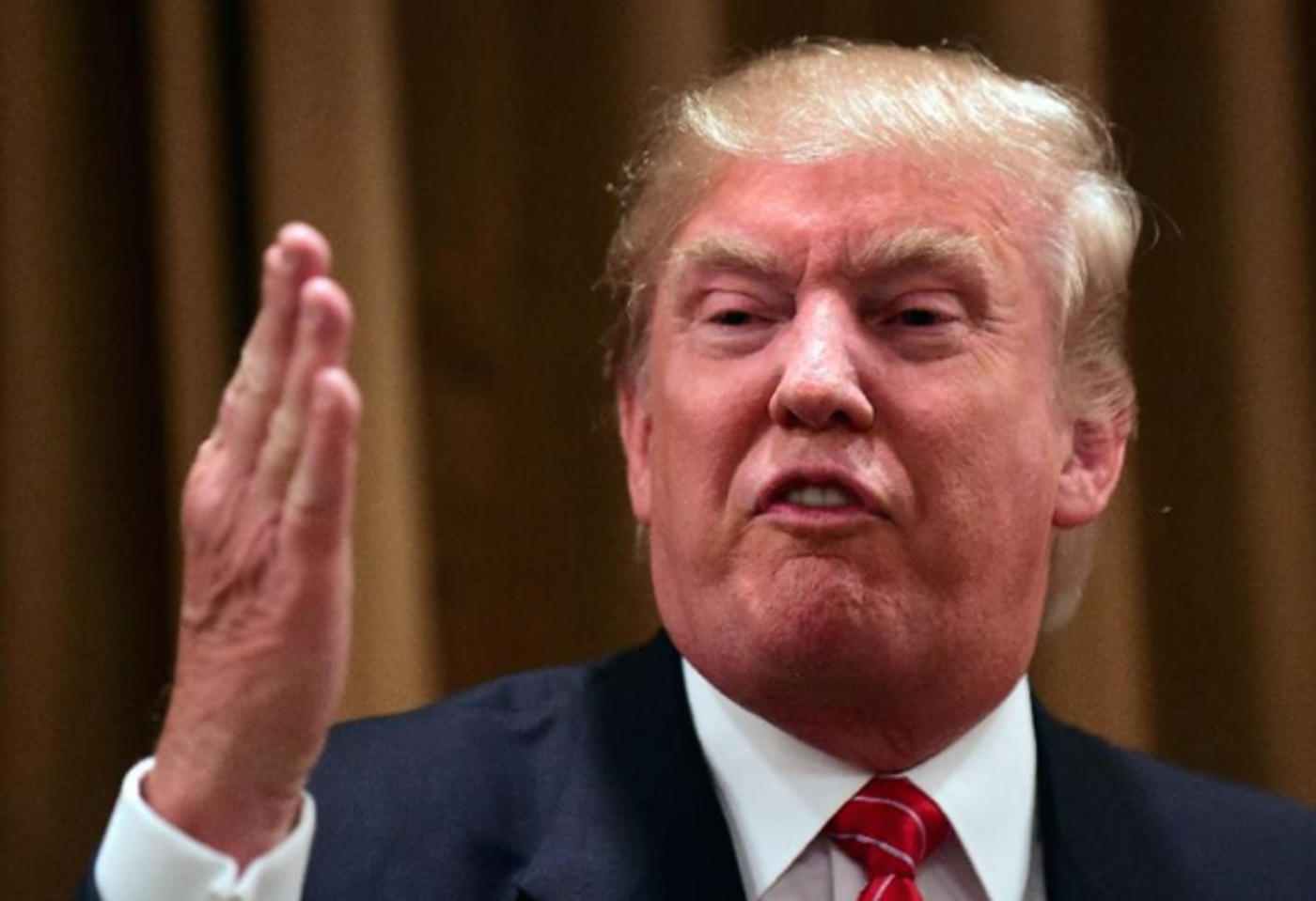 Chancellor Angela Merkel made a "catastrophic mistake" in letting migrants flood into Germany, US President-elect Donald Trump said in a newspaper interview on Sunday.

He also blamed the refugee crisis for being the "straw that broke the camel's back" and triggered Britain's vote last year to leave the European Union.

Trump hailed Britain's exit from the EU and backed a speedy trade deal with the UK, but described NATO as "obsolete".

"I think she [Merkel] made one very catastrophic mistake and that was taking all of these illegals, you know, taking all of the people from wherever they come from," Trump said in an interview with writer, former UK justice secretary and prominent Leave campaigner Michael Gove for The Times of London and with Germany's Bild, adding he had "great respect" for the chancellor.

Some 890,000 migrants, many of them fleeing war in Syria, entered Germany in 2015 after Merkel opened her country's doors in response to massive pressure on countries along the so-called "Balkan route" into Western Europe.

The mass arrivals prompted an initial mass outpouring of support, but fear about the consequences has also driven anti-immigrant party Alternative for Germany to as high as 15 percent in some polls.

Trump said that he would start out "trusting both" Merkel and Russian President Vladimir Putin. "Let's see how long that lasts, may not last long at all," he said.

Trump called for a deal with Russia that would "very substantially" reduce nuclear arsenals and ease sanctions against Moscow.

“They have sanctions on Russia - let's see if we can make some good deals with Russia. I think nuclear weapons should be way down and reduced very substantially, that’s part of it," Trump said.

"But Russia's hurting very badly right now because of sanctions, but I think something can happen that a lot of people are gonna benefit," said the president-elect, who has previously expressed admiration for Putin.

There were no details about the specific sanctions that Trump had in mind, or their range.

While he allowed that Merkel was a "fantastic leader," the Republican said that Germany had "got a clear impression" of the consequences of her policy from a deadly 19 December terrorist attack in Berlin in which a hijacked truck was used to mow down Christmas market patrons, killing 12.

Berlin suspect Anis Amri, a Tunisian national, entered Europe via Italy in 2011 and served a four-year prison sentence there before allegedly carrying out the attack.

Trump also argued that the mass arrivals in 2015 were "the final straw that broke the camel's back" in convincing British voters to back leaving the European Union in a 24 June referendum.

Pro-Leave campaigners warned in the wake of the crisis that refugees would flood into the UK, producing a poster showing a crowd of Middle Eastern men under the words "Breaking Point".

Britons were wise to choose to leave the 28-member union, Trump said, arguing that it was a "basically a vehicle for Germany".

"Other countries will leave" the European Union in future, Trump prophesied.

"I said a long time ago that NATO had problems," Trump said in the remarks.

"Number one, it was obsolete, because it was designed many, many years ago," he said.

"I took such heat, when I said NATO was obsolete. It’s obsolete because it wasn’t taking care of terror. I took a lot of heat for two days. And then they started saying Trump is right."

He added, though, "NATO is very important to me."

On the campaign trail, Trump said he would think twice about helping NATO allies if the United States were not "reasonably reimbursed" for the costs of defending them.

His comments caused consternation among eastern European NATO countries nervous about Moscow following Russia's annexation of Crimea and involvement in the conflict in Ukraine.

After Trump's victory, NATO Secretary General Jens Stoltenberg said the alliance had been a bedrock of trans-Atlantic security for "almost 70 years" and was especially needed at a time of new challenges.

"This is no time to question the partnership between Europe and the United States," Stoltenberg said.

Spending has been a common source of friction within NATO over recent years.

The core military contributor to the alliance is the US, which accounts for about 70 percent of spending.

In 2014, stung into action by Russia's intervention in Ukraine, upheaval in the Middle East and North Africa, NATO leaders agreed to reverse years of defence cuts and devote the equivalent of two percent of economic output to defence.

"There’s five countries that are paying what they’re supposed to. Five. It’s not much."

NATO - the North Atlantic Treaty Organisation - was founded in 1949 to offset the Soviet domination of eastern Europe, which ended in 1989 with the fall of the Berlin Wall and the subsequent collapse of the Soviet Union in 1991.

Moscow's eastern European allies joined the NATO club after the end of the Cold War, sparking angry accusations in Russia that the West sought to encircle it. NATO says that it is a purely defensive operation.

Members pledge to defend each other if attacked, although the only time the self-defence clause has been invoked was after the 9/11 terror attacks on the US.

In other remarks, Trump said Brexit "is going to end up as a great thing" and that he backed a trade deal with post-EU Britain.

"We’re gonna work very hard to get it done quickly and done properly," said Trump, confirming he will meet British Prime Minister Theresa May soon after his inauguration on 20 January.

The president-elect said a trade deal with Britain would be "good for both sides".

His enthusiasm for a bilateral deal will likely be welcomed by the British government, which in recent months has been searching for possible trade partners following its planned departure from the EU.

The president-elect has previously allied himself with another leading Brexit campaigner, Nigel Farage, the former leader of the UK Independence Party who flew to the US to support Trump during his election bid.

Farage was the first British politician to meet with Trump after the November election, a move which prompted frustration within the British government which has long since clashed with anti-establishment Farage. 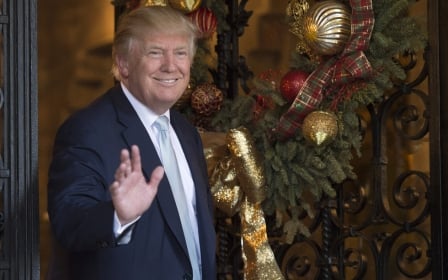 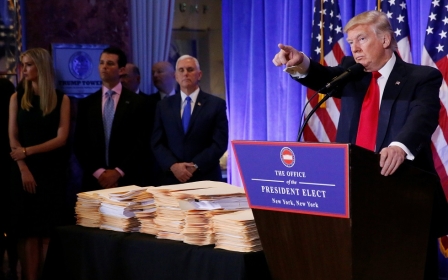 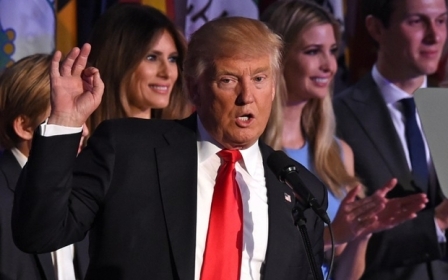