Trump will announce decision on Iran nuclear deal on Tuesday 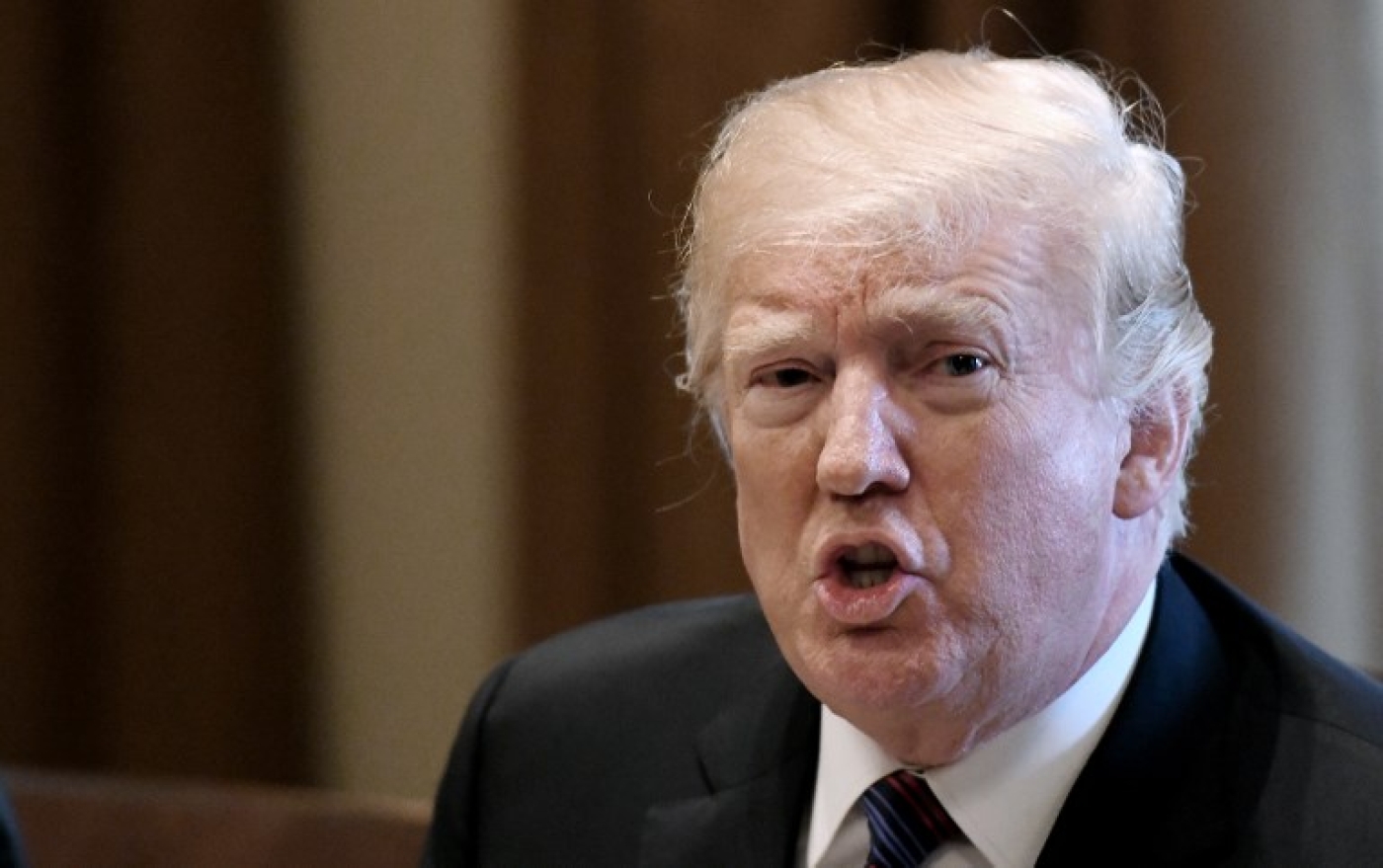 US President Donald Trump said he would announce a decision on the future of the Iran nuclear deal on Tuesday, as European countries piled pressure on Washington to remain in the 2015 agreement.

Trump has threatened to withdraw from the deal, which provided Iran with relief from economic sanctions in exchange for limiting its uranium enrichment capacity, unless European signatories to the accord fix what he has called its shortcomings.

"I will be announcing my decision on the Iran Deal tomorrow from the White House at 2:00pm," Trump said in a Twitter post on Monday.

Trump has until 12 May to decide whether to reintroduce US sanctions on Iran, which would deal a heavy blow to the agreement.

Under the agreement with the United States, France, Germany, Britain, Russia and China, Iran strictly limited uranium enrichment capacity to try to show that it was not trying to develop atomic bombs. In exchange, Iran received relief from economic sanctions.

Iranian President Hassan Rouhani hinted on Monday that Iran could remain in the nuclear accord even if the United States dropped out, but said that Tehran would fiercely resist US pressure to limit its influence in the Middle East.

Britain, France and Germany remain committed to the accord and, in an effort to address US complaints, want to open talks on Iran's ballistic missile programme, its nuclear activities beyond 2025 - when pivotal provisions of the deal expire - and its role in the wars in Syria and Yemen.

British Foreign Secretary Boris Johnson, in Washington for talks this week, said the deal had weaknesses but that these could be remedied.

"At this moment Britain is working alongside the Trump administration and our French and German allies to ensure that they are," he said in a commentary in the New York Times.

But if Trump's decision raises the prospect of renewed US sanctions on European firms and banks doing business with Iran, the accord itself will be in peril - amid mixed signals from Tehran.

Some Iranian leaders have signalled they might seek to rapidly restore the enrichment capabilities they surrendered under the deal, and European capitals fear Tehran may resume the hunt for a bomb.

Tehran has long insisted it has no ambition to build nuclear weapons, but the signatories to the deal expressed scepticism, and supporters of the accord have warned of a Middle East arms race if it fails.

But so far, all signs point to Trump making good on his threat.

Trump has consistently complained about the agreement reached under his predecessor Barack Obama, citing as its shortcomings certain clauses such as the "sunset" provisions lifting some nuclear restrictions on Tehran from 2025.

In an attempt to salvage the deal, French President Emmanuel Macron has pushed to extend its scope to address this issue, as well as Iran's missile capabilities and its role in the region.

On Sunday, Rouhani issued a strong warning to the United States not to quit the pact.

"If the United States leaves the nuclear agreement, you will soon see that they will regret it like never before in history," Rouhani said.

He also vehemently reiterated his country's opposition to curtailing its non-nuclear missile capabilities, insisting Tehran "will build as many missiles and weapons as needed".