Authorities said suspicions relating to Sami Idoudi, who denies having been bin Laden's bodyguard, had not been proven yet 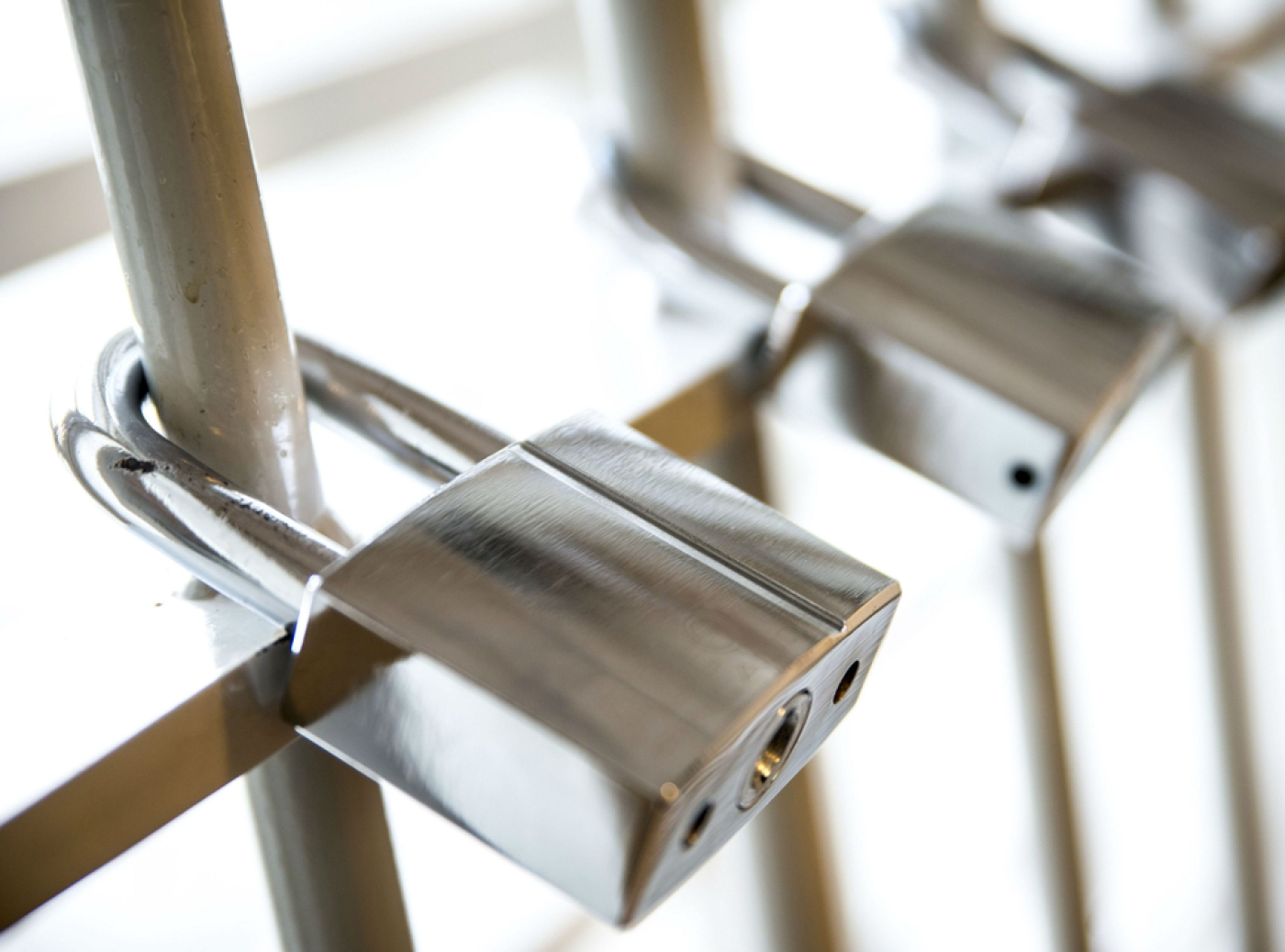 Idoudi had previously successfully argued against his deportation from Germany, saying he risked being tortured in his homeland (AFP)
By
MEE and agencies

A Tunisian judge has ordered the provisional release of an alleged bodyguard of Osama bin Laden detained in Tunisia after being deported from Germany, a prosecution spokesman has said.

"Sami Idoudi appeared today before a magistrate... who decided on his provisional release as no charge has been filed against him," said Sofiene Sliti on Friday.

"The suspicions relating to Sami Idoudi have not been proven yet, but the investigation is ongoing," said Sliti, spokesman of Tunisia's anti-terrorism judiciary body.

Idoudi, who was deported from Germany earlier this month, more than a decade after his asylum bid was first rejected, has always denied being the former bodyguard of bin Laden, the mastermind behind the 9/11 attacks on the United States.

Idoudi, 42, had previously successfully argued against his deportation, saying he risked being tortured in his homeland.

A court in the German city of Gelsenkirchen had ruled against the deportation late on 12 July, upholding the assessment that the suspect potentially faced "torture and inhumane treatment".

However, the decision only reached federal authorities, by fax, the following morning, after Idoudi's flight to Tunisia had taken off.

Considered a security threat over his suspected ties to armed groups, Idoudi has for years had to report to police but was never charged with an offence.

Judges in a 2015 case in the German city of Munster said they believed Idoudi underwent military training at an al-Qaeda camp in Afghanistan in 1999 and 2000 and belonged to bin Laden's team of guards.

German authorities first rejected Idoudi's asylum request in 2007 but prosecutors' efforts to expel him were repeatedly blocked by courts citing the danger of torture in Tunisia.

In that instance, German judges found that the accused did not face the threat of the death penalty as Tunis has had a moratorium on implementing capital punishment since 1991.

Horst Seehofer, Germany's interior minister, seized on the precedent to say he hoped "Sami A" [the name given to Idoudi by German authorities] would be next, calling on migration officers to make the case "a priority".

Germany's top-selling Bild newspaper led a vocal campaign against Idoudi's presence in the country, reporting that he collected nearly 1,200 euros ($1,400) a month in welfare benefits.

Idoudi has a wife and children who are German citizens. 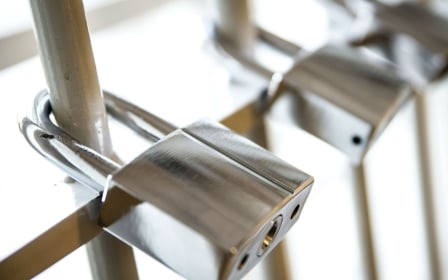