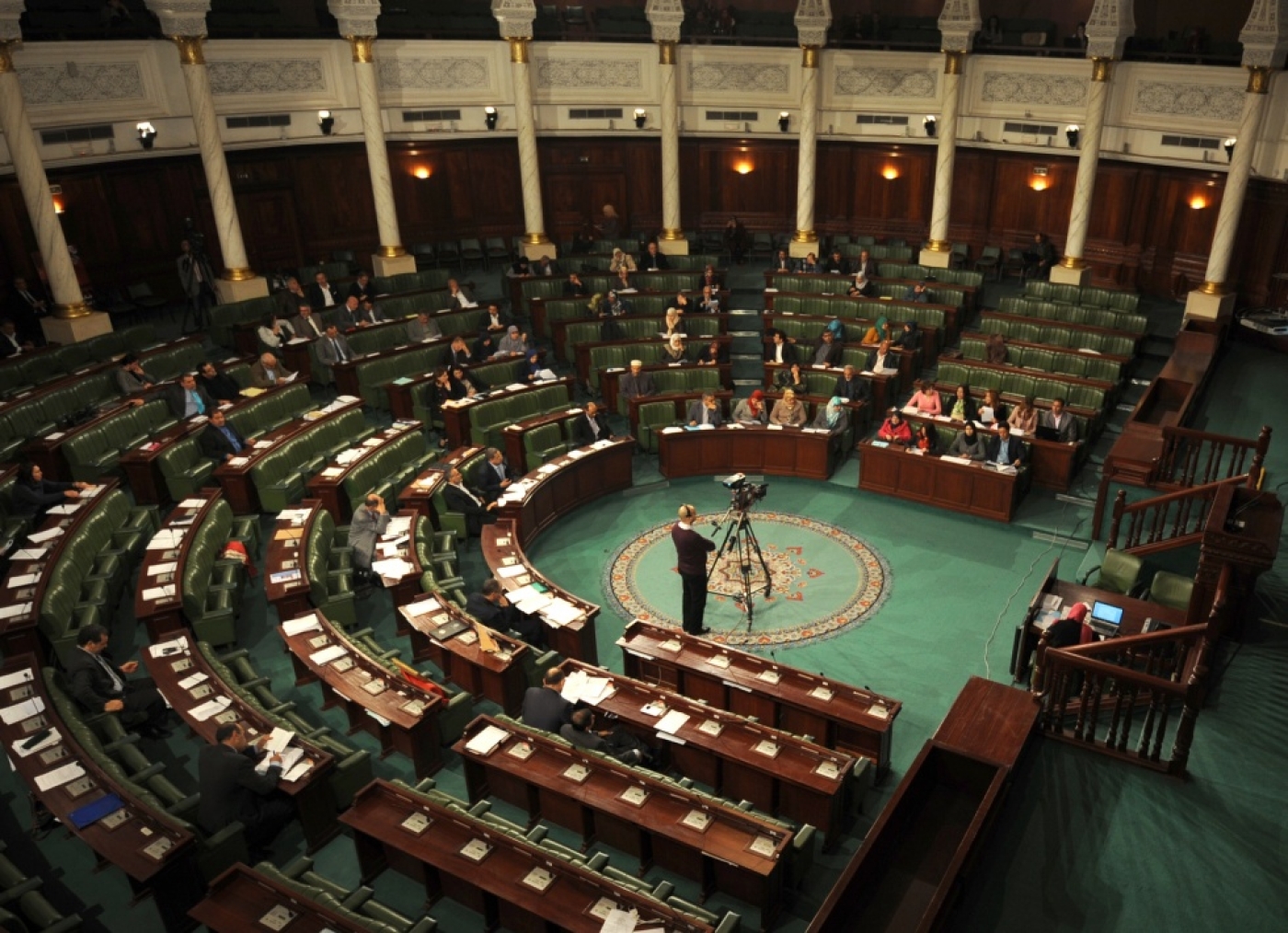 Tunisian lawmakers on Monday condemned as excessively lenient appeal sentences handed to top security officials in Zine El Abidine Ben Ali's ousted regime for their part in repressing protests during the 2011 uprising.
The military court in Tunis ruled on Saturday in several appeal trials of officials implicated in a bloody crackdown on protesters that left more than 300 people dead in Tunis and Sfax. The revolt ousted Ben Ali and ignited the Arab Spring.
The former head of presidential security, Ali Seriati, was given a three-year prison sentence, as was Rafik Belhaj Kacem, the interior minister at the time.
Former chief of Tunisia's special brigades, Jalel Boudriga, originally jailed for 10 years for pre-meditated murder, also saw his sentence reduced to three years, after the allegations against him were re-defined as non-assistance to people in danger.
As the accused have been detained since the revolution, they could walk free in the coming weeks.
Tunisian radio station Mosaique FM reported that one of the officials, Adel Touiri, has already been released.
"These light verdicts come as a major shock not just for the families of those martyred and wounded in the revolution, but also for elected members of the assembly and the Tunisian people," lawmaker Mouldi Riahi, with the centre-left party Ettakatol, which is part of the ruling troika coalition, told parliament.
Several MPs are demanding that the cases be retried in a civilian court.
The International Federation for Human Rights also criticised the verdicts pronounced by the military tribunal for "violating international standards for protecting human rights including by disregarding the criminal chain of responsibility and the right to a fair trial."
The military prosecutor defended the judges, calling on all parties "to refrain from attacking the military courts and to not use the verdicts to put in doubt the integrity of the military justice system."
Since the 2011 uprising, which ended a decades-old dictatorship and inspired a wave of revolts across the region, Tunisia's new rulers have yet to implement any significant reforms of the judiciary and security services, on whom Ben Ali relied to suppress dissent.
A spokesman for Tunisia's presidency called the decision a "shock" for Tunisians, but said the judicial ruling would be respected.
Tunisia has struggled with a tensions between two main political poles -- the democratically elected Ennahda party, and Nidaa Tounes, an opposition coalition led by Ben Ali's former parliament speaker.

Tunisia
'The system must go': Protests rage for fifth day in Tunisia against economic woes
Tunisia
Tunisia arrests more than 600 after three days of unrest
Arab Spring
The chants and songs that defined the Arab Spring