Tunisia to refuse to extradite suspects in Sousse beach attack

With British investigators working in the country, PM says Tunisia alone will try suspects in attack that killed dozens of UK nationals 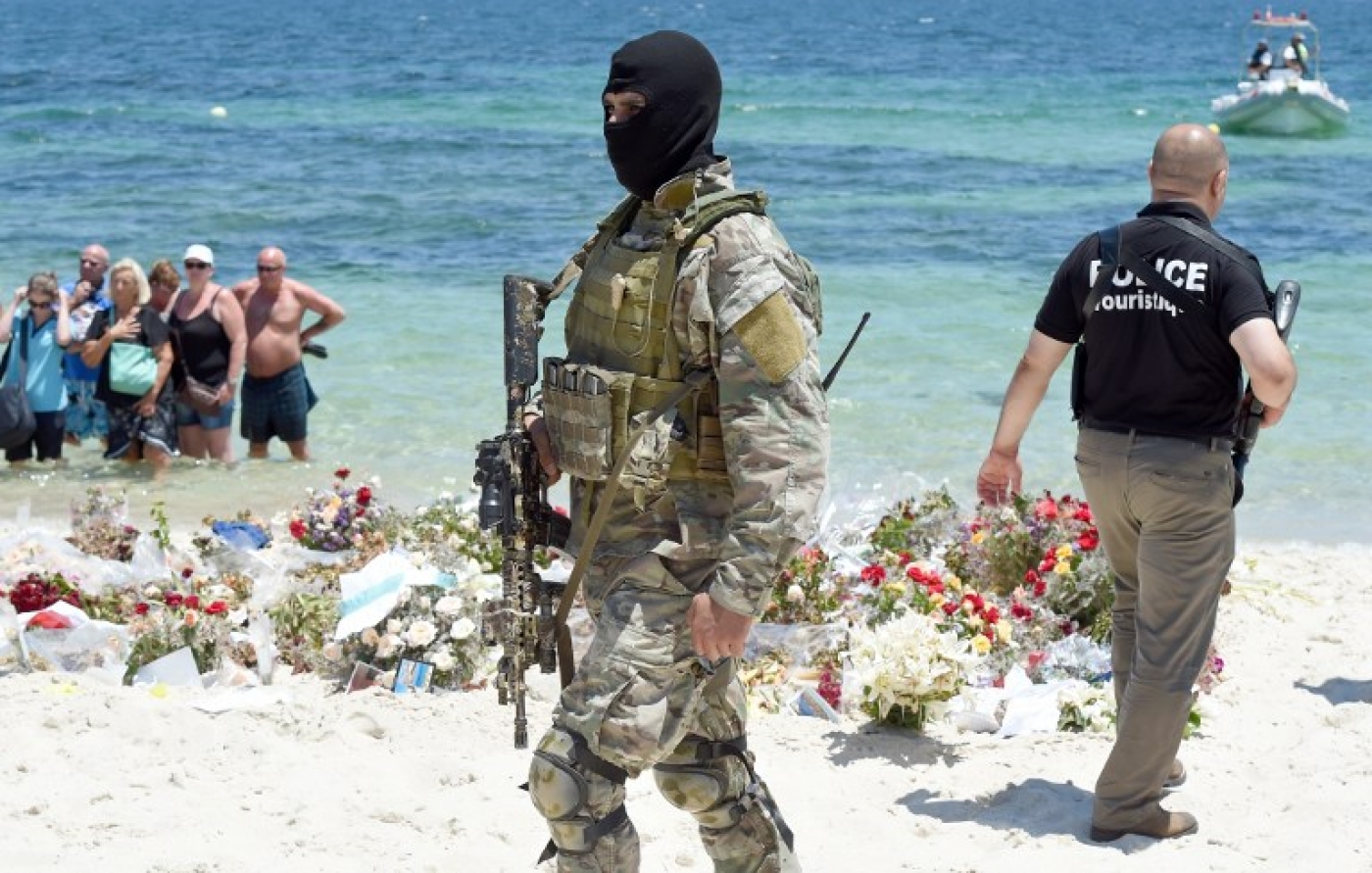 Tunisia will refuse to hand its nationals over to any foreign powers in the light of investigations into a bloody beach attack that killed dozens of tourists in late June.

Thirty-eight people, 30 of them British nationals, were killed when a gunman opened fire on tourists in the seaside town of Sousse on 26 June.

A team of 10 British investigators was urgently flown out to Tunisia in the wake of the attack as part of “security co-ordination” between the UK and the North African country, according to a statement by government minister Kamel Jendoubi.

Despite foreign involvement in the case, the Tunisian prime minister is adamant that any suspects will be investigated domestically and according to Tunisian law.

Speaking during a televised interview on Tuesday night, Habib Essid said Tunisia “has no intention of handing over its sons to foreign judges if they are suspected of involvement in recent events in Sousse”.

Essid sought to reassure viewers about the presence of British investigators on the ground, stressing that the team had been sent due to the high number of British casualties, which led “London to believe that it was the target of this attack”.

Tunisia and the UK have no mutual extradition treaty, which would allow authorities in London to demand that Tunisian nationals be tried under UK laws.

Extraditing foreign nationals can be a long and complicated process, even when a treaty is in place – Scottish judges tried for four years to extradite and try Libyan national Abdelbaset al-Megrahi in connection with the 1988 bombing of Pan Am Flight 103 over the Scottish town of Lockerbie.

Speaking during his interview on Tuesday night, Essid stressed that his country is now engaged in a “war on terror,” and that any further suspects will be brought to justice within Tunisia.

“The war on terror demands concerted efforts – it is not simply the responsibility of the government and the army, but of all citizens,” Essid said.

Tunisia declared a state of emergency on Saturday, giving security forces additional powers and restricting the right to public assembly.

The move has been criticised by rights groups, which warned that emergency powers could allow authorities to contravene both the Tunisian constitution and international law.

Prime Minister Essid sought on Tuesday to allay such fears, highlighting the progress that has been made since the 2011 revolution that overthrew strongman president Ben Ali.

“Tunisia has changed – we now have organisations and laws, and the government must implement its policies while respecting those laws.”

Essid gave no indication as to when the state of emergency, which is in place throughout the country, could be lifted. 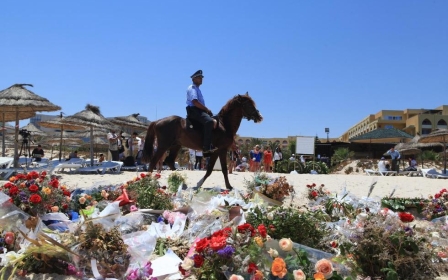 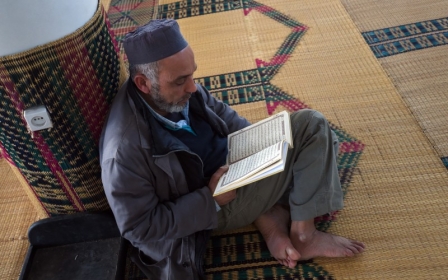 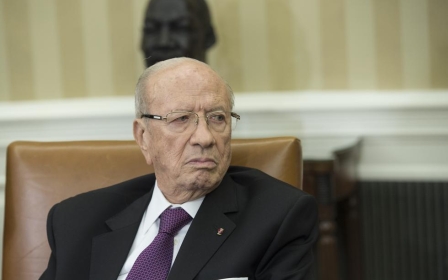