Boat carrying refugees from spiralling conflict in Libya gets into difficulties off Tunisian coast, rescued by military 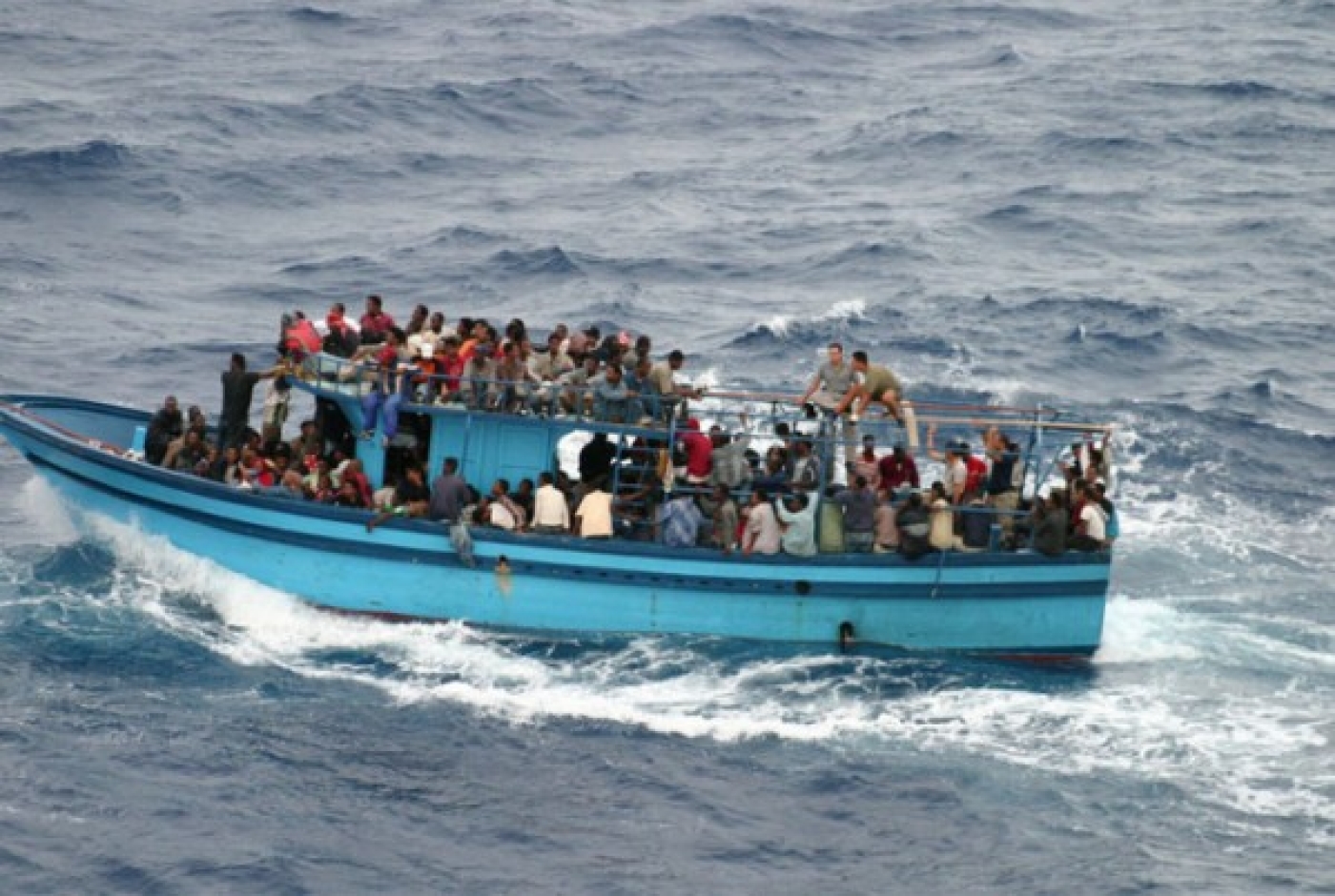 Unseaworthy vessels overloaded with migrants set off from the Libyan coast, and are sometimes abandoned at sea by their captains AFP)
By
MEE and agencies

The Tunisian military rescued 86 migrants at sea off the coastal town of Zarzis aboard a makeshift boat bound for the Italian island of Lampedusa, an official said on Wednesday.

The group was fleeing the conflict in neighbouring Libya, from the Libyan port of Zuwarah about 60 kilometres from Tunisia, when their vessel started taking in water on Tuesday afternoon, the Tunisian coastguard official said.

They sent out a distress signal that was picked up by the Tunisian military, triggering the rescue effort in which all of the would-be migrants were saved, the official told AFP.

The rescue came as the Italian coastguard said at least 10 people died and scores were rescued on Tuesday when a boat transporting migrants capsized off the coast of Sicily.

For years, Libya has been a major embarkation point for hundreds of thousands of people seeking safe passage to Europe.

They risk their lives on often unseaworthy vessels trying to make it to Malta or to Lampedusa, and thousands are lost each year.

In January and February 2015, about 7,900 migrants arrived safely on the Italian coast, an increase of more than 43 percent over the same period last year.

The UN refugee agency says at least 3,500 people died last year out of more than 218,000 migrants who crossed the Mediterranean, making it the most deadly migrant route in the world.

The perilous situation in Libya means that migrants are at risk even before they board overcrowded vessels headed for European shores.

The Senegalese government is working with the International Organisation for Migration to return large numbers of its nationals who are trapped by the violence in Libya.

Many migrants say they face violence and racism in Libya, and are targets for criminal gangs.

One man, Bashir Diallo, told Al-Jazeera that he had worked as a builder in the Libyan capital Tripoli to raise the funds for his onward journey, before armed men entered his housing compound and stole all his belongings and savings. 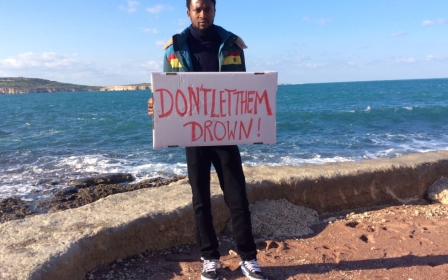 Migration
We must not let them drown: Challenging the politics of deterrence
Natalia Paszkiewicz 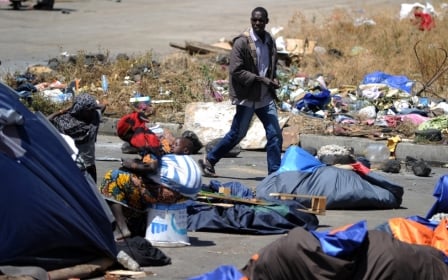