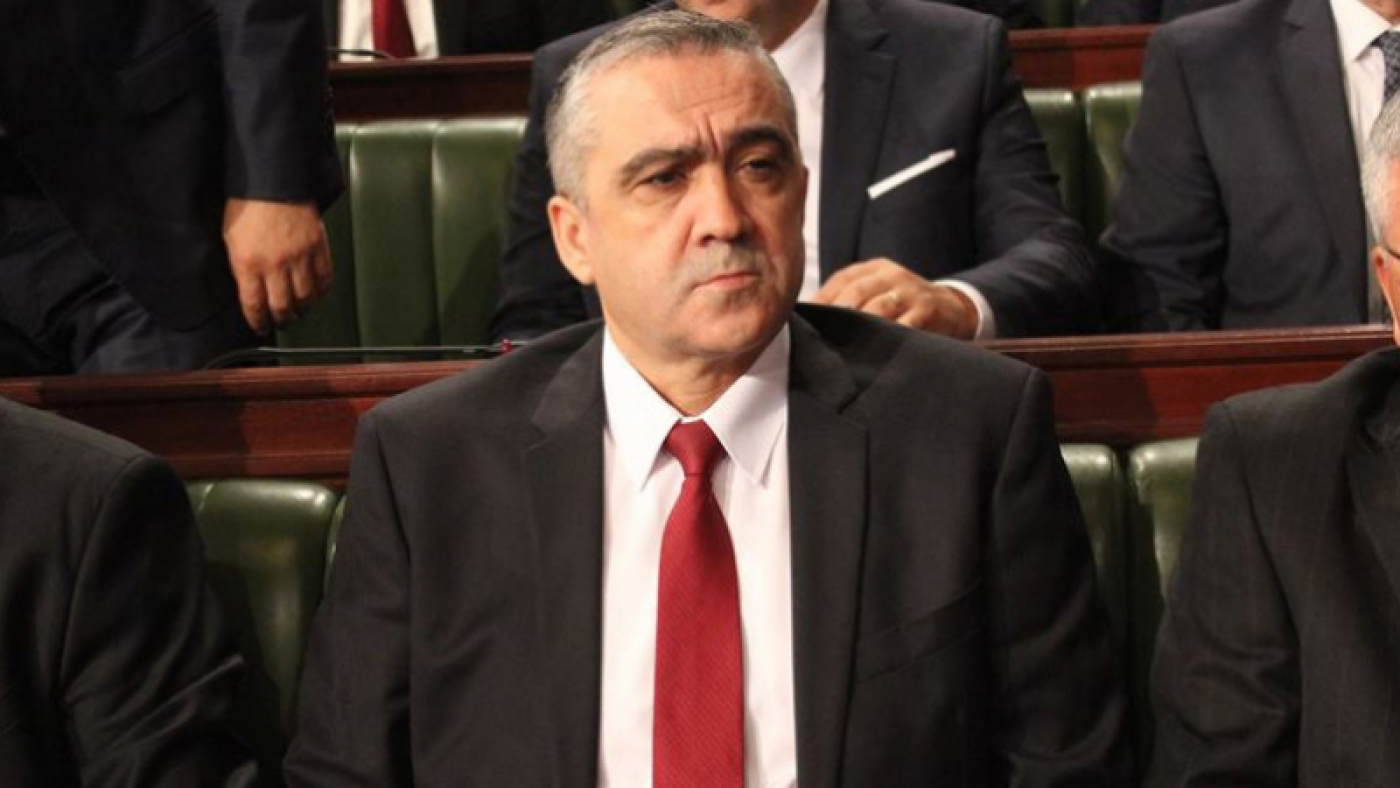 Tunisia's Interior Minister Lotfi Brahem was dismissed from his position on Wednesday, the government said, days after more than 100 migrants are thought to have died off Tunisia’s coast.

Brahem is the latest official to lose his job over the migrant boat disaster, the worst in the Mediterranean for months.

The government’s statement gave no reason for the sacking of Brahem, who will be replaced by Justice Minister Gazi Jribi.

However, a government official speaking to Reuters on the condition of anonymity said: "Chahed fired the interior minister for failing to stop the boat and illegal boat migration in general."

On Sunday, a boat carrying an estimated 180 migrants sunk off the coast of Sfax.

Despite a large rescue operation, which included military aircraft and divers, authorities believe at least 112 of the vessels passengers were killed.

Those travelling on the ship included many Tunisians, as well as people of other nationalities.

Tunisians have increasingly sought to leave their country in search of better opportunities as its economy struggles.

On Tuesday evening, hundreds in the southern towns of Madenine, Tataouine and El Hamma staged demonstrations in a reaction against the ailing economic situation.

Tunisia has also become a major route for people trafficking in recent months, as the migration route from Africa to Europe via Libya proves increasingly difficult to navigate due to a crackdown by the Libyan coast guard and armed groups.

In a sharp increase on last year, Tunisia stopped some 6,000 migrants from leaving its shores in the first five months of 2018, according to the interior ministry.

A total of 1,901 Tunisian migrants made the journey across the Mediterranean Sea to Italy from 1 January to 2 May. Of that number, 307 were minors and 39 women. More than 290 of those minors were unaccompanied.

According to the United Nations, only 231 Tunisians reached Italy in the same period last year. Tunisia
Hafedh Caid Essebsi: Tunisia's presidential elections will be every man for himself 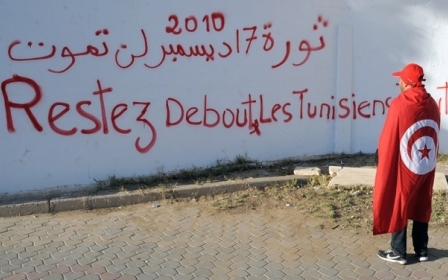