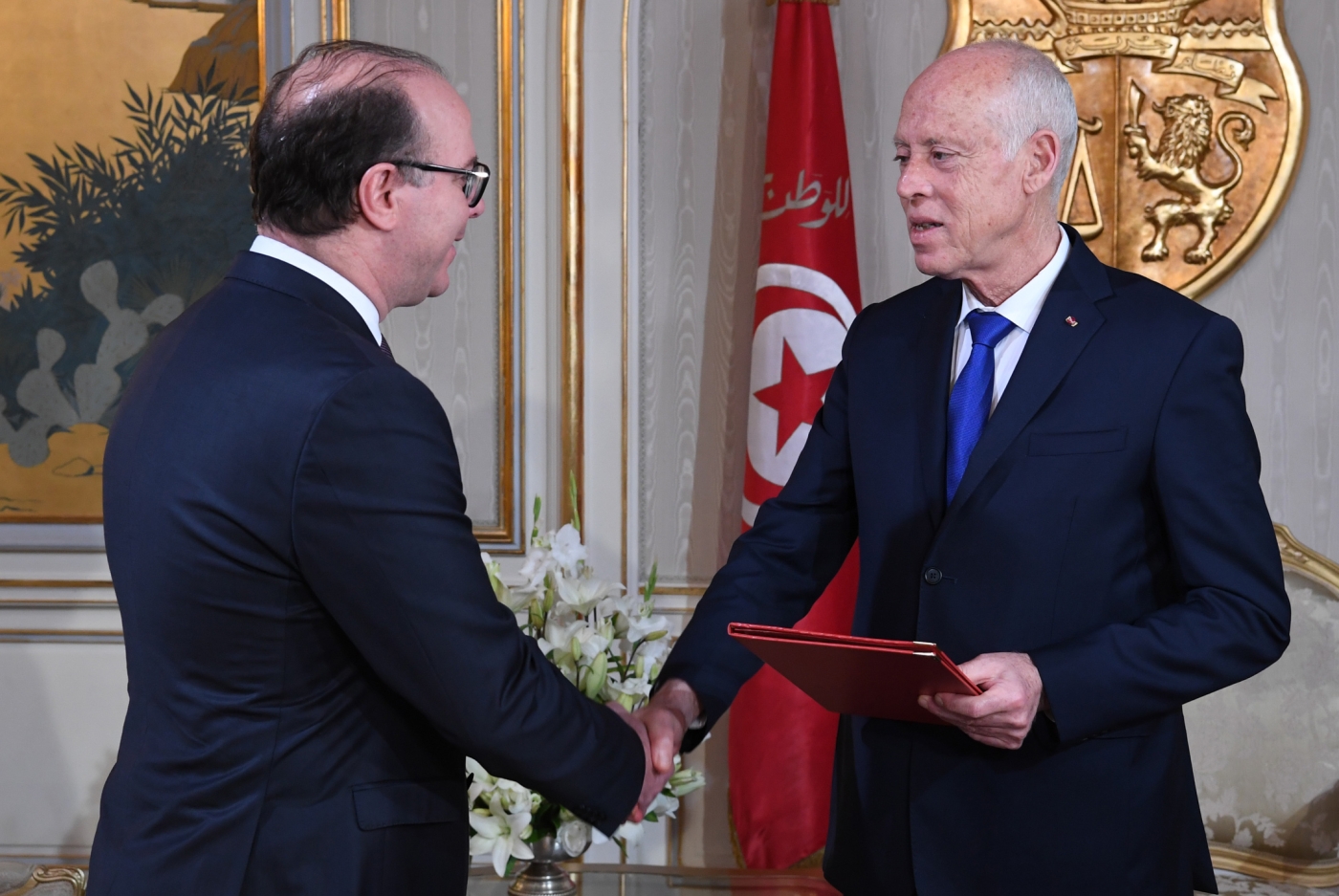 Tunisia's prime minister-designate announced the formation of a new coalition government on Wednesday, bringing to an end a tense political deadlock that has gripped the country since October's parliamentary elections.

In a televised address just hours before a midnight deadline, Elyes Fakhfakh said his proposed cabinet line-up reflected "the supremacy of Tunisia's interests," and would strive to "unite Tunisians and not pull them apart".

Qalb Tounes, the party of controversial media tycoon Nabil Karoui, and the Free Destourian Party, led by anti-Islamist lawyer Abir Moussi, were left out of Fakhfakh's planned government after the prime minister-designate vowed to only draw support from parties he considered were aligned with the goals of the 2011 revolution. 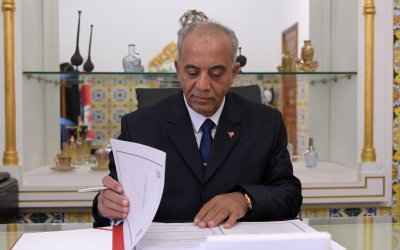 Fakhfakh's new line-up comes after days of complicated talks with Ennahda, which had earlier said they would not sign off on the government.

According to the announcement, Ennahda, which secured 53 seats in October's parliamentary elections, is set to gain six ministries, including the health ministry, while the Democratic Current will receive three, with its founder Mohamed Abbou taking on the post for countering corruption.

The party of former prime minister Youssef Chahed will get two ministerial postings with the remaining positions divided among the country's remaining political groups.

Independent Nizar Yaiche, an associate of accounting giant PriceWaterhouseCoopers France, is expected to take on the key role of finance minister, while career diplomat Noureddine Erray, currently ambassador to Oman, has been put forward as foreign minister.

Meanwhile, Imed Hazgui, an independent, is set to assume control of the Defence Ministry, with Mongi Marzouk, who has been active in government since the country's 2011 revolution, taking on the Energy Ministry.

Speaking with Fakhfakh in front of reporters on Wednesday, President Kais Saied welcomed the proposed line-up, declaring that the fragmentation of the state was "now over".

According to Mosaique FM radio, legislators are expected to vote on the cabinet on 26 February.

Analysts say with Qalb Tounes serving in opposition to the government, Fakhfakh may struggle to gain the strong parliamentary majority needed for any significant political programme.

A weak government that does not enjoy much political support may prove unable to resolve the economic problems that have plagued Tunisia since its 2011 revolution.

The North African country is struggling to meet the expectations of its population, while an assistance package started by the International Monetary Fund in 2016 ends in April.

Tunisia has a 15 percent unemployment rate, a large public debt and inadequate public services - problems that drove voters to reject the political establishment in this autumn's presidential and parliamentary elections. 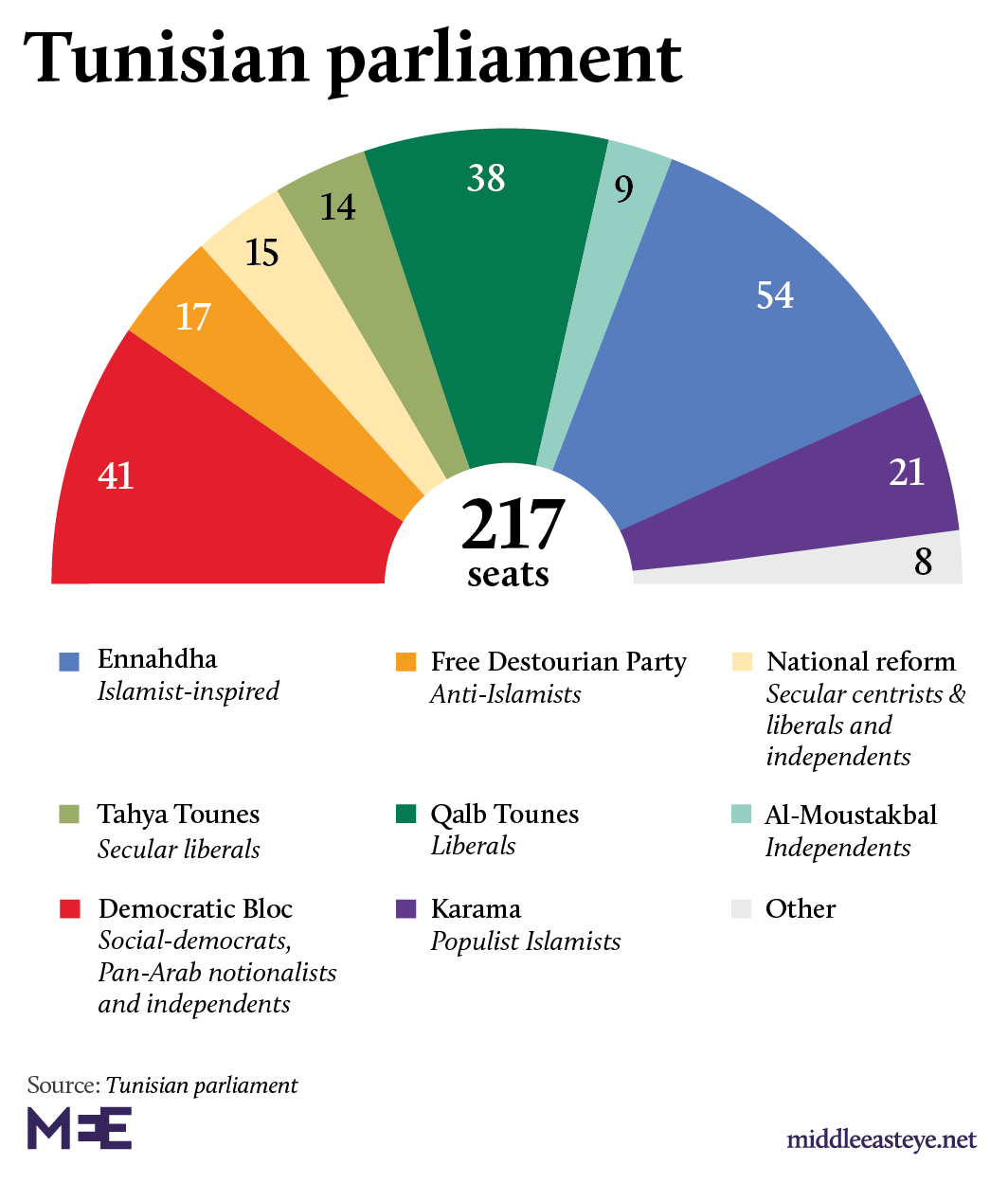 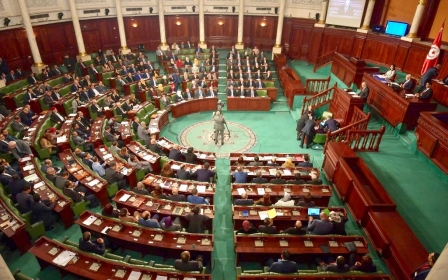 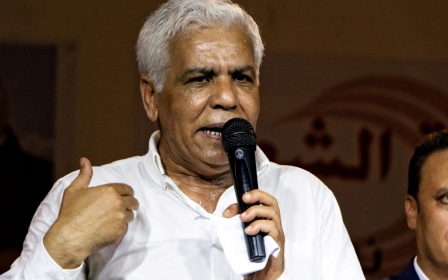 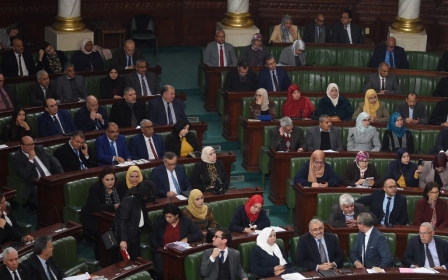