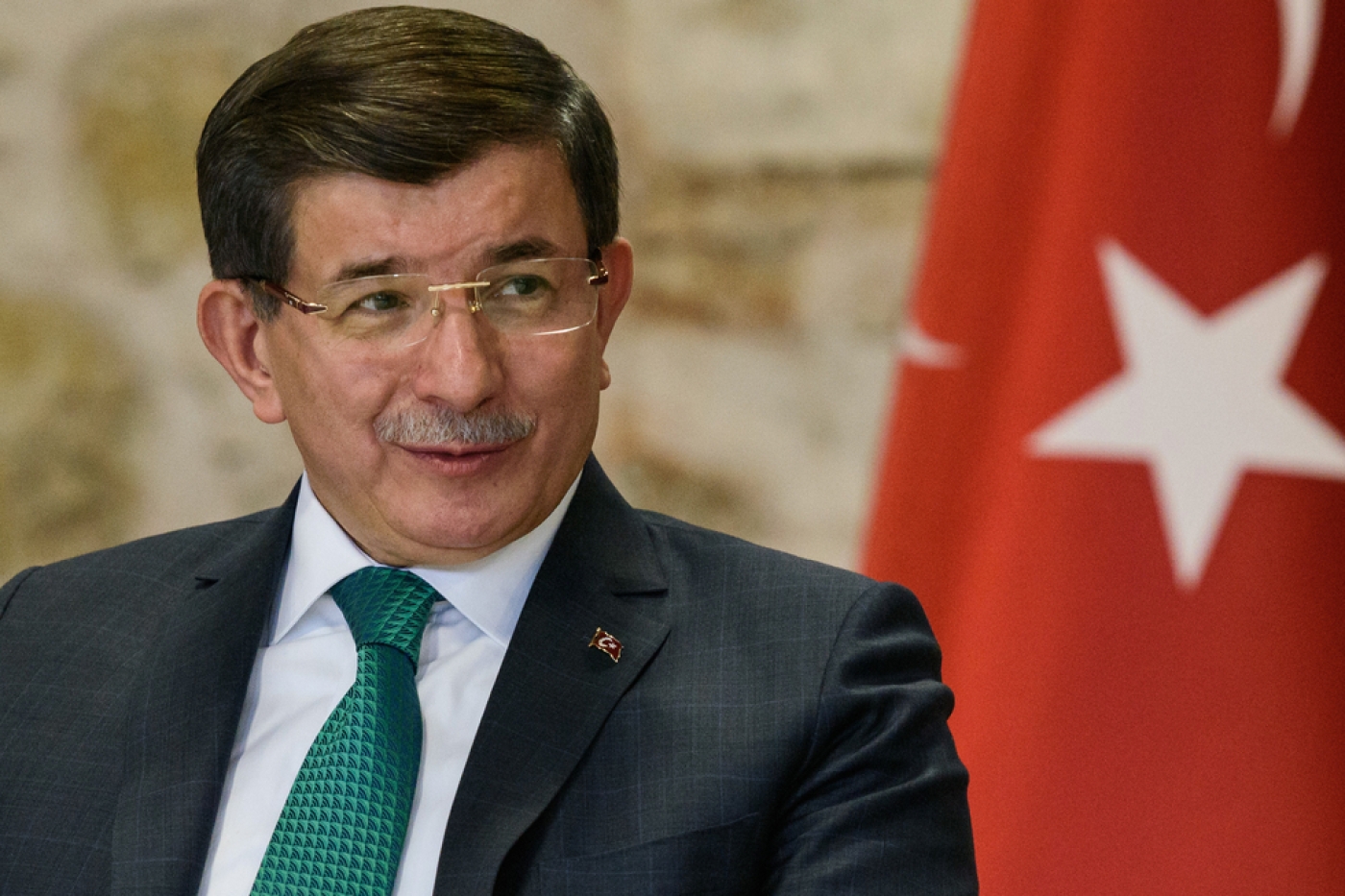 He said Russia's action could force “many more millions” of people to flee.

“Russia is trying to make ethnic cleansing in northern Latakia,” Davutoglu added before renewing Turkey’s call for the creation of a safe zone in Syria “so that new waves [of refugees] will not come.”

The prime minister also defended Turkey’s deployment of additional troops to Iraq last week, saying it was an “act of solidarity” with Iraq in the fight against the Islamic State group.

Turkey has a long-standing training mission based near Mosul but the arrival of fresh troops last week sparked uproar in Baghdad, which demanded the additional soldiers leave.

On Tuesday, Turkey announced the defence ministers of both countries would discuss the matter. Davutoglu said the additional troops had been sent to protect the trainers amid an increased threat from IS.

“This is not an act of aggression but an act of solidarity,” he told the foreign media. “Our intention is to protect these trainers.”

On Wednesday, Turkey's foreign ministry urged all Turkish nationals in Iraq - apart from those in the Kurdish provinces of except for Dohuk, Erbil and Sulaymaniyah - to leave the country for security reasons.

Asked about Baghdad's request to withdraw the troops, Davutoglu said: “When we saw the reaction we stopped the transfer but we cannot leave these trainers without protection.” Turkey-Russia Rift
Russia takes conflict with Turkey to the UN