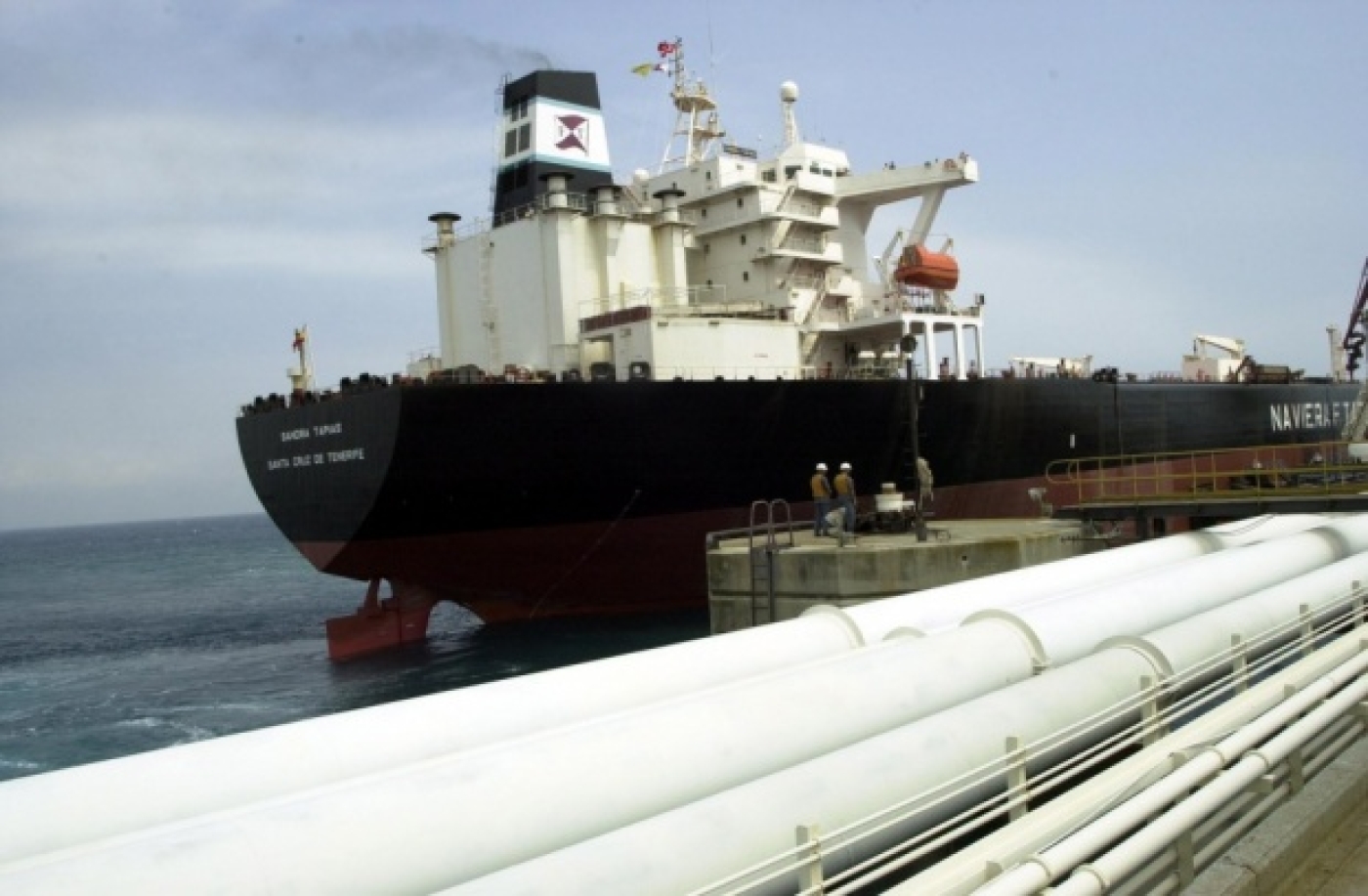 "We have signed an energy deal with Turkey which comprises 50 years and can be extendable if necessary," said Nechirvan Barzani on Wednesday, during a speech in the Iraqi Kurdish parliament in Erbil.

Relations between Erbil and Baghdad have been strained by disputes over the sale of northern Iraqi oil through Turkey.

After the Iraqi central government suspended funds from oil income to the KRG, Erbil went on to export oil in late May saying it would serve as compensation for the budget cut.

The oil exports would not pave way for independence of the KRG, said Barzani, adding that the Kurdish government would continue to exercise what he called as its constitutional rights, which grant 17 percent of the budget to the Kurdish region.

"We don't have any intention of dividing Iraq, and this agreement is not part of such an agenda either," Barzani said.

He added that the KRG has exported northern Iraqi oil worth $9 billion to date, which was mainly used to pay government workers.

The KRG has said it needs a total of 850 billion Iraqi dinars ($740 million) to meet outstanding payroll costs.

The Kurdish government needs $31 billion for its citizens to have a normal standard of living, said Barzani.

The first batch of Kurdish oil to be transported through Turkey took place on 23 May and had an estimated value of around $110 million.

Turkey's energy minister said on Monday that by shipping Kurdish oil from Turkey's southern Ceyhan port, the country is helping Iraq to export its oil.

"The oil sold is not Turkey's, it is Iraq's," said Turkey's Energy Minister Taner Yildiz, responding to the Iraqi oil ministry's threats of prosecuting buyers of Kurdish oil.

"Whether it is sold to Mediterranean markets or to USA or to China, Turkey doesn't have the authority to decide on whom to sell the Iraqi oil."

In a written statement Sunday, the Iraqi Ministry of Oil warned "the international market from buying the oil shipment of United Leadership tanker ship which is loaded with the oil of Kurdistan province."

Iraq's Ministry of Oil appealed in late May for international arbitration against Ankara, demanding an immediate halt to sales, the day after KRG's gave permission for the 1.4 million barrels of Kurdish oil to be sold.

"We had reached a fairly good level of cooperation before Turkey's greed has taken over and allowed itself to help in smuggling Iraqi crude," said Hussein al-Shahristani, Iraq's deputy prime minister for energy affairs.

"We have warned all the buyers ... of the serious consequences that they will have to bear if they deal with smuggled oil from Iraq," he added.

"Legal action will be taken against the companies that will buy the oil."

The dispute between Baghdad and the Kurdish authorities centres around interpretations of Iraq's constitution, with both sides insisting they are behaving legally.

The central government insists it has the sole right to export Iraqi crude and says contracts between Kurdish authorities and foreign energy firms without its expressed consent are illegal.

Ties between Iraq and Turkey, which had been on the up as recently as 2010, have since dramatically worsened. Kurdish Regional Government oil sales to start in May