Saudi planes to join anti-IS campaign, with Turkish foreign minister suggesting both countries are willing to commit to ground operations 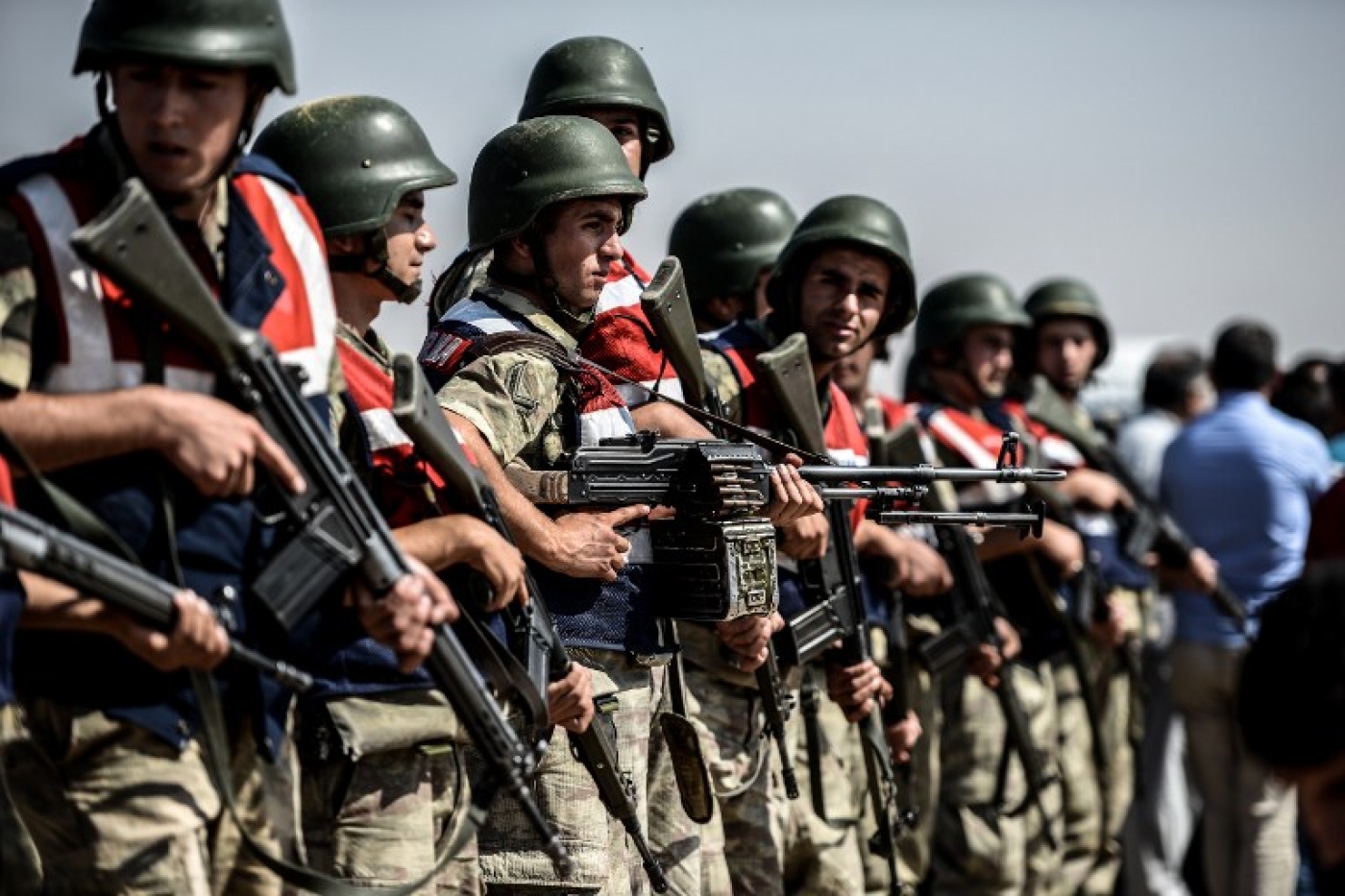 Turkey and Saudi Arabia could launch a ground operation against the Islamic State (IS) group in Syria, while Riyadh is also sending war planes to a Turkish base to join the US-led anti-IS air campaign, the Turkish foreign minister said Saturday.

"If there is a strategy [against IS] then Turkey and Saudi Arabia could enter into a ground operation," foreign minister Mevlut Cavusoglu was quoted as saying by the Yeni Safak and Haberturk newspapers after taking part in the Munich Security Conference.

"Some say 'Turkey is reluctant to take part in the fight against Daesh'. But it is Turkey that is making the most concrete proposals," he said, referring to IS by an alternative Arabic acronym.

Cavusoglu added that Saudi Arabia, which has become an increasingly close ally of Turkey in recent months, also planned to send planes to the Turkish base of Incirlik to fight IS.

"They [Saudi officials] came, did a reconnaissance of the base. At the moment it is not clear how many planes will come," Cavusoglu said.

Incirlik is a key hub for US-led coalition operations against IS, with planes from Britain, France and the United States carrying out raids inside Syria from the base.

"They [Saudi Arabia] said 'If necessary we can also send troops'. Saudi Arabia is showing great determination in the fight against terror in Syria," said Cavusoglu.

Saudi Arabia and Turkey both see the removal of Syrian President Bashar al-Assad as essential for ending Syria's five-year civil war and are bitterly critical of Iran and Russia's support of the Syrian regime.

Asked if Saudi Arabia could send troops to the Turkish border to enter Syria, Cavusoglu said: "This is something that could be desired but there is no plan. Saudi Arabia is sending planes and they said 'If the necessary time comes for a ground operation then we could send soldiers'."

His comments come after Assad said in an interview published on Friday that he would recapture the whole of Syria and keep "fighting terrorism".

Turkey has also been tightening relations with Qatar, another key opponent of Assad in the Syria conflict.

Erdogan on Friday held several hours of talks in Istanbul with Qatar's Emir Sheikh Tamim bin Hamad al-Thani, the presidency said, but the contents of the talks was not revealed.

Both Turkey and Saudi Arabia have been outraged by Russia's military intervention in Syria in support of Assad, which has also deeply alarmed Western powers.

Russian Prime Minister Dmitry Medvedev said on Saturday that strains between Russia and the West over Syria and Ukraine had plunged the world into a "new Cold War".

"Almost every day we are accused of making new horrible threats either against NATO as a whole, against Europe or against the US or other countries," Medvedev said in Munich.

Speaking in Munich, US Secretary of State John Kerry complained that the vast majority of Russia's attacks in Syria had been against "legitimate opposition groups".

"We think it is critical that Russia's targeting change," he said. Islamic State
UAE ready to fight IS in Iraq and Syria: US defence chief