Negotiators will meet on Friday to sign the deal, paving way for freeing of 22 million tonnes of wheat, corn and other grains 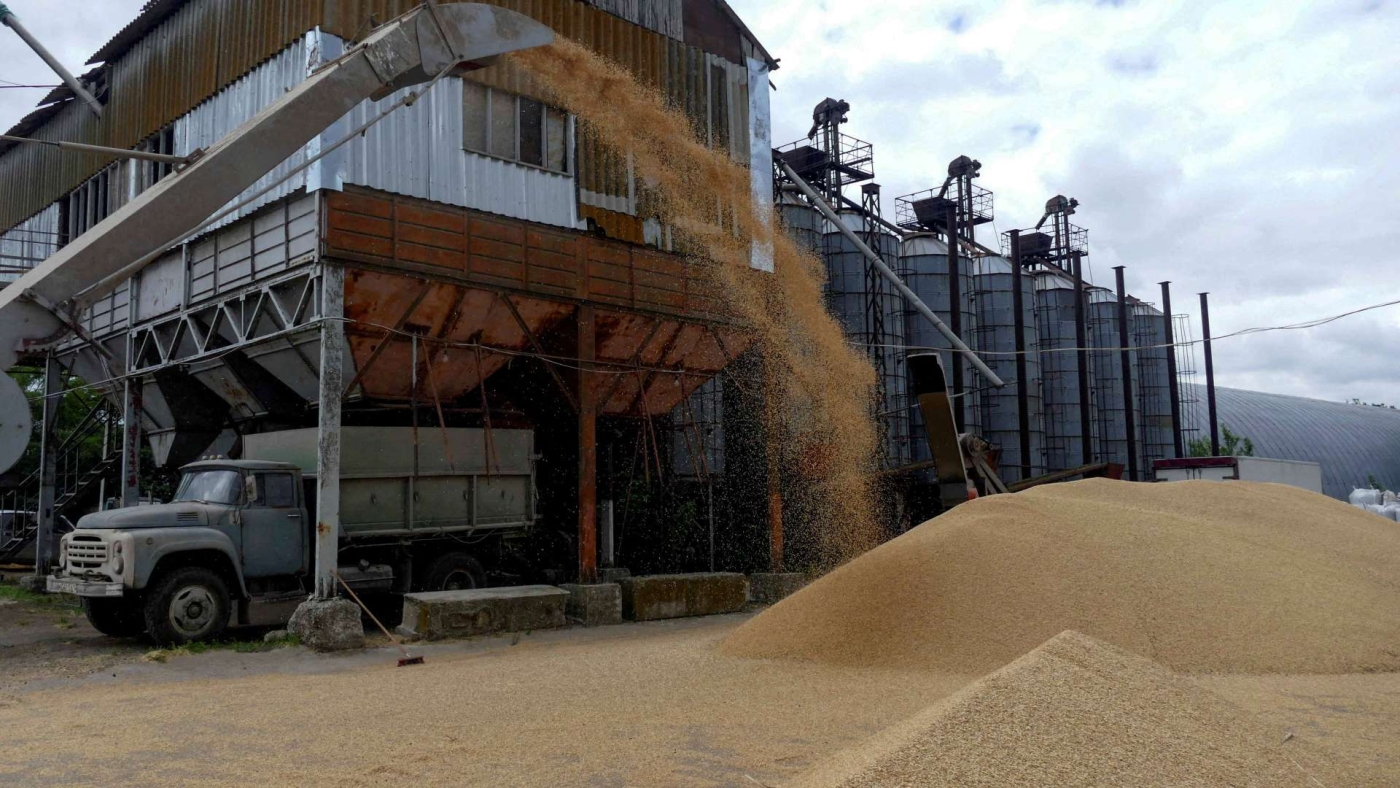 A truck is seen at a grain terminal during barley harvesting in Ukraine's Odesa region, as Russia's attack on the country continues, on 23 June 2022 (Reuters)
By
MEE staff

Ukraine and Russia have agreed on a deal to export millions of tonnes of stranded grain from the Black Sea, Turkey announced on Thursday.

The agreement will pave the way for the end of a months-long Russian blockade of Ukraine’s Black Sea ports, allowing an estimated 22 million tonnes of wheat, corn and other grains to be transported around the world.

Negotiators for both sides will meet in Istanbul on Friday to sign the deal, in a meeting that will be attended by Turkish President Recep Tayyip Erdogan and UN Secretary-General Antonio Guterres, who played a key role in negotiating the deal.

The UN and Turkey have been working for two months to broker an agreement over the blocked grains. Before last week's talks in Istanbul, diplomats said details of the plan included Ukrainian vessels guiding grain ships in and out through mined port waters while Turkey - supported by the UN - would inspect ships to allay Russian fears of weapons smuggling. All the while, Russia would agree to a truce while shipments move.

Ibrahim Kalin, a spokesman and adviser to Turkish President Recep Tayyip Erdogan, said the signing would be "critical for global grain security".

The agreement between the two countries, against the backdrop of Russia's invasion of Ukraine that began in February, has averted fears of a worldwide food crisis.

Ukraine and Russia are both vital exporters of wheat and grain, and together provide about 30 percent of the global supply. Russia's invasion of Ukraine and the subsequent western sanctions on Moscow have disrupted shipping, sparking a global food crisis.

The United States welcomed the deal but went on to blame Moscow for being responsible for creating the food crisis in the first place.

"We should never have been in this position in the first place," US State Department spokesperson Ned Price said. "This was a deliberate decision on the part of the Russian Federation to weaponise food."

Moscow denies being responsible, blaming the food crisis instead on a chilling effect from western sanctions for slowing its own food and fertiliser exports and Ukraine for mining its Black Sea ports.

A day after the Istanbul talks last week, Washington also assured banks, shipping and insurance companies that transactions to facilitate Russian food and fertiliser exports would not breach Washington's sanctions on Moscow over its invasion of Ukraine. 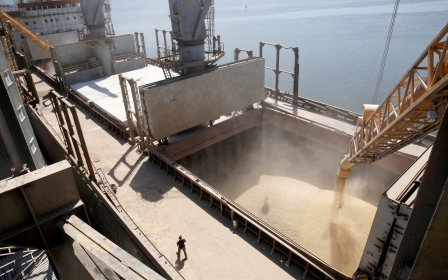 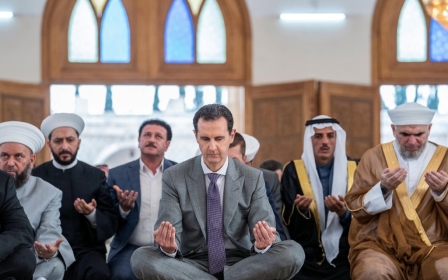