Turkey delivers medical aid to Gaza amid shortage of supplies 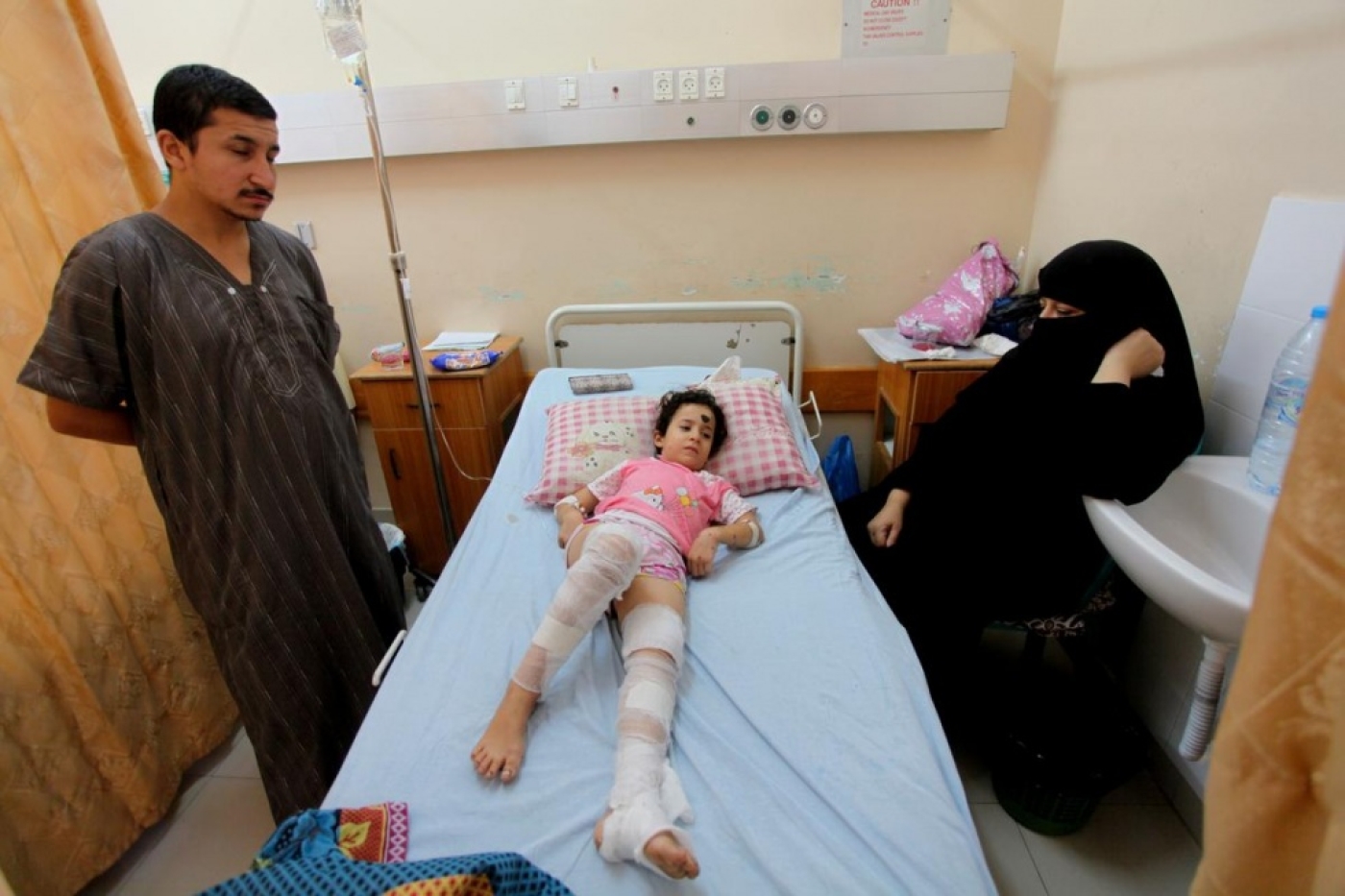 GAZA CITY - The Turkish Red Crescent on Tuesday delivered three shipments of medical supplies to the Gaza Strip, which has been suffering incessant Israeli attacks since July 7.

When they reached Gaza, the three shipments were received by the Palestinian Red Crescent.

"We have received medicine supplies from the state of Turkey," Safaa Hawar, who is responsible for warehouses at the Palestinian Red Crescent, told Anadolu Agency.

Hawar added that the Turkish shipments arrived to Gaza through the Karam Abu Salem crossing in the southern part of the Gaza Strip.

She referred to acute shortage of medical supplies in Gaza's hospitals and medical centres in the presence of increasing demand induced by the growing number of victims from Israel's war on Gaza.

The Palestinian Health Ministry, meanwhile, has been ringing the alarm over an imminent humanitarian catastrophe in the Gaza Strip as a result of medical supplies' shortages and repeated power cuts.

Since July 7, Israel has pounded the Gaza Strip with fierce aerial bombardments with the ostensible aim of halting rocket fire from the strip, leaving 1158 people dead and more than 7,000 others injured.

The vast majority of the dead and injured victims are civilians: children, women and elderly people.

According to official Israeli figures, 53 Israeli soldiers and three civilians have been killed since the hostilities began.

Israel's military operation, dubbed operation "Protective Edge," is the self-proclaimed Jewish state's third major offensive against the densely-populate Gaza Strip – which is home to some 1.8 million Palestinians – within the last six years. Turkey Politics
Turkey's PM: 'I no longer talk to Obama'