Turkey ditches religion from IDs as it eyes EU membership

Cards will also no longer be colour-coded for gender 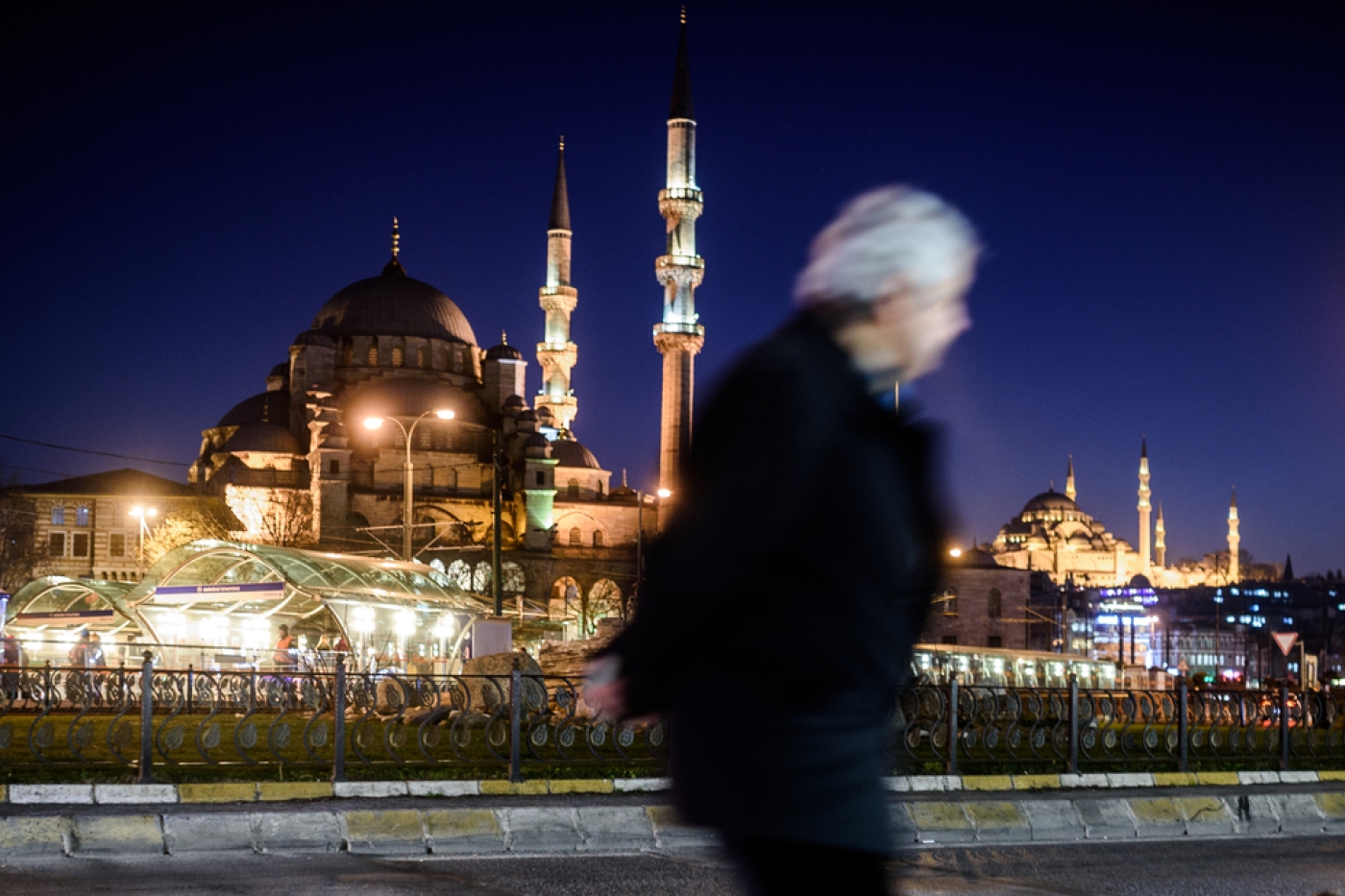 Turks will no longer be required to display their religion on national identification cards as part of the country's attempts to enter the European Union.

However, the religion will still be registered on the chip on the card.

They will also no longer be coloured blue or pink to denote gender.

Turkey originally passed the law to introduce the new ID card in January as part of its accession requirements toward becoming a European Union member state.

About 98 percent of Turks are listed as Muslim, an identity officially assigned at birth.

Garo Paylan, an Armenian MP for the Peoples’ Democracy Party (HDP), called for the change in the cards in January during a speech in parliament, claiming that there was discrimination as a result of the cards.

“When they see a name like Garo that isn’t familiar, they look to find the religion listed," he said. "When they see that I am listed as a Christian, one day’s work won’t get done for a week or 10 days… I am repeatedly discriminated against."

Turkey announced in December that it would renew its official identity cards and passports in March as part of a newly revived EU accession process.

The announcement was made during a Turkish delegation visit to Brussels with the company of Turkish Minister for European Affairs Volkan Bozkır and the Director General for Consular Affairs at the Turkish Foreign Ministry, Mehmet Samsar.

It came as part of preparations for the proposed lifting of visa regulations for Turks traveling in the EU's Schengen member countries, a move set to come into effect in late 2016.

Around 20 percent of Turks are thought to adhere to Alevism, a sect related to Shia Islam long unrecognised by the state.

The introduction of compulsory Islamic classes in schools has provoked particular controversy as Alevis have seen it as undermining the unique aspects of their faith.

Professor Niyazi Oktem, an expert in Turkish Alevi affairs, told Zaman that the attitude of the Turkish state was geared towards “assimilation” of non-Sunni groups.

"Since Sunnis approach the issue with an assimilation [viewpoint] in mind, there is no concrete solution project,” he said.

“The Religious Affairs Directorate is also not very sincere [about a solution to the Alevis' problems]. There is always the idea in the back of their minds of turning Alevis into Sunnis, and this can be observed.”

In addition, whereas Sunni mosques receive funding from the Religious Affairs Directorate (known as the Diyanet), Alevis places of worship, called cemevis, are not recognised and do not receive support.

Following a ruling by the European Court on Human Rights in late January, however, which ruled that Turkey was discriminating against its Alevi minority, Prime Minister Ahmet Davutoglu publicly promised to grant cemevis legal status and formed a council within the Diyanet to begin enacting the proposal.

Securalists in Turkey have also complained of discrimination as there is no recognition for atheism, agnosticism or other irreligious denotations.

In November, a groups of activists from the Turkish Atheist Association launched a petition calling for babies not to be labelled “Muslim” from birth.

“We want politicians to restrain themselves when tempted to make discriminatory statements starting with ‘even the atheists'," read the petition.

“We want equal treatment before the law. We do not want to be treated as though we have ‘insulted religious values’ when we express our faithlessness.” 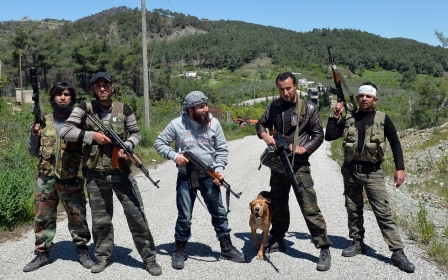 Diplomacy
Turkey and Israel 'close' to agreement in reconciliation talks