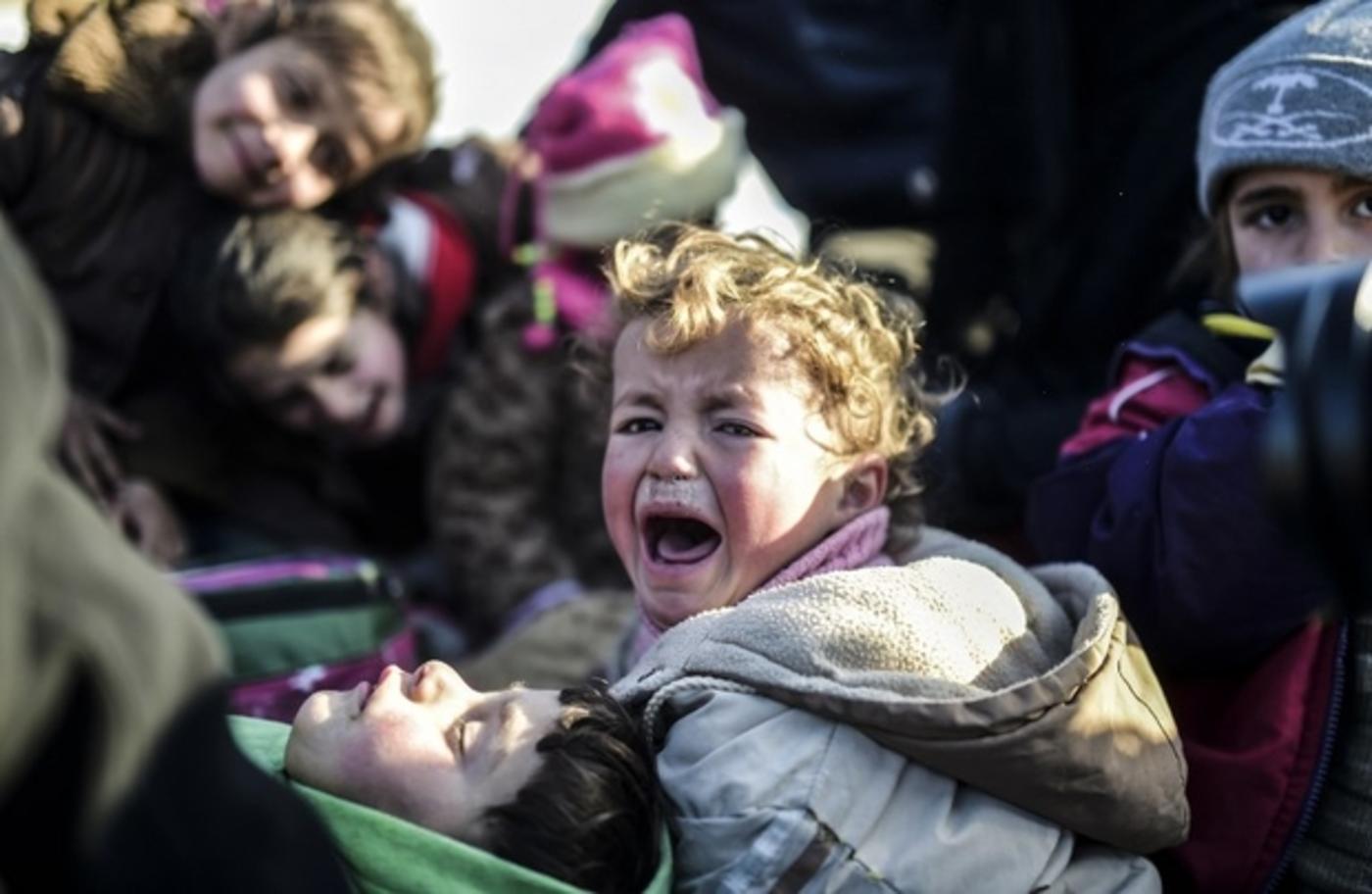 3.6 million Syrian refugees who have fled the ongoing civil war in Syria live in Turkey (AFP)
By
MEE and agencies

The suspension in new registrations has meant that some Syrian refugees have been coerced to return to Syria, unlawfully deported, or denied health care and education.

The US-based rights groups, using insider information from local Turkish groups working with refugees, former government officials and interviews with Syrian refugees, revealed that provinces had stopped registering asylum in a bid to deter them from seeking refuge to Turkey.

This latest development comes as the European Union prepares to release the second batch of $3bn under its March migration deal which includes support for refugees in Turkey.

In a statement on HRW's website, Simpson cited concerns that Turkey's suspension of asylum seeker registration could "drive many Syrians underground and onward to the EU or coerce them back into going to Syria."

"While the EU supports Turkey to deter asylum seekers from reaching Europe, it's turning a blind eye to Turkey's latest steps to block and discourage people fleeing Syria," Simpson said in a statement.

"But forcing Syrians who manage to get past Turkey's border guards to live in legal limbo only risks driving them underground and onward to the EU."

Syrians who spoke to HRW said that Turkish police were deporting them in groups of up to 20 for not having a permit and that hospitals and schools had refused to take them without permits.

Registered refugees inside Turkey who have a permit are allowed to work, receive healthcare and an education.

A permit protects Syrians from arrest and deportation back to Syria. The most vulnerable Syrians who have permits are also entitled to receive funding from the EU-funded Emergency Social Safety net.

Earlier this year, Turkey's interior ministry told Hurriyet News that it would stop registering and relocating Syrians in Istanbul due to the increasing population.

"We want our refugee brothers and sisters to return to their land, to their homes. We are not in a position to hide 3.5 million here forever," said Erdogan.

Since the outbreak of the Syrian civil war, Turkey has taken in approximately 3.6 millions Syrian refugees, making it the world's largest refugee host country.

The Turkish authorities have however closed off its border since 2015 to stop new asylum seekers gaining protection from Turkey. Human Rights
Refugees in Germany fight to unite with their families: 'They destroyed my life' 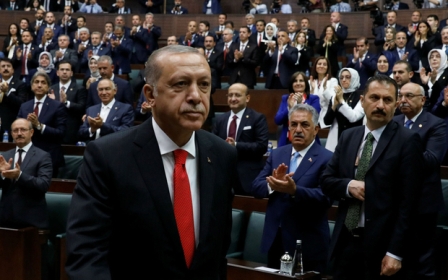