Turkey warns US and Russian envoys against supplying arms and support for Syrian Kurdish militia, which Ankara links to militancy inside Turkey 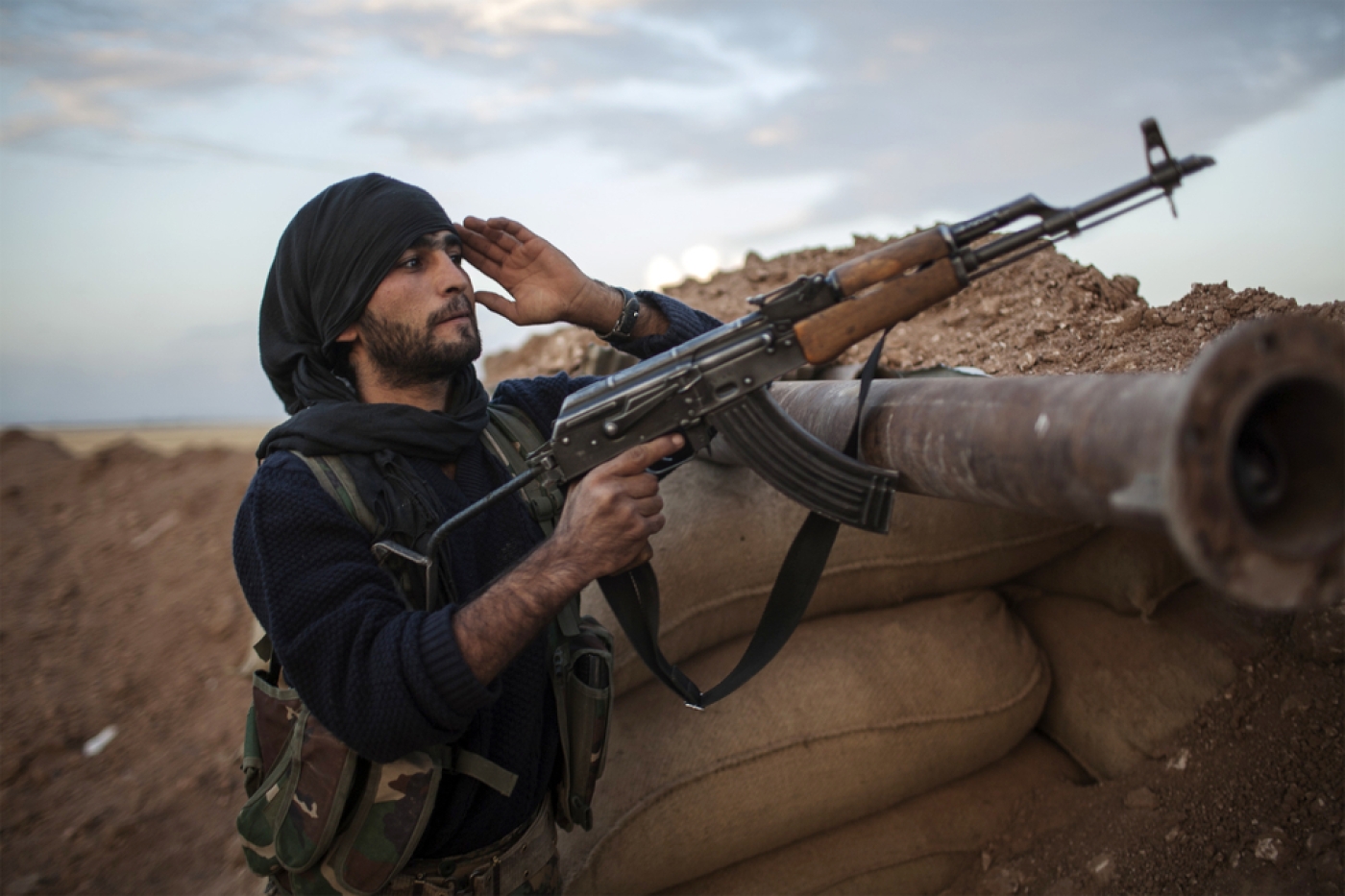 Turkey has summoned US and Russian envoys to warn against supplying arms and support for Syrian Kurdish militia fighting the Islamic State militants in Syria, a Turkish official said on Wednesday.

"The US and Russian ambassadors were called to the ministry yesterday (Tuesday) to convey Turkey's views about the PYD (Democratic Unity Party)," the Turkish foreign ministry official told AFP.

"Necessary warnings were issued," he added.

Turkey labels the PYD and its armed wing the YPG as the Syrian offshoot of the outlawed Kurdistan Workers' Party (PKK) which has waged a bloody insurgency since 1984.

Turkey and the US-led coalition have until recently been at loggerheads over Syria, where the US has been coordinating its airstrikes in the north of the country with the PYD in fierce battles with Islamic State fighters over strategic towns including Kobane, where IS were repulsed by Kurdish militia in January 2015.

Turkey withheld permission for the US to launch airstrikes into Syria from its bases until July this year, when the two countries struck a deal allowing the US to strike at IS in Syria from Turkey's Incirlik air base. 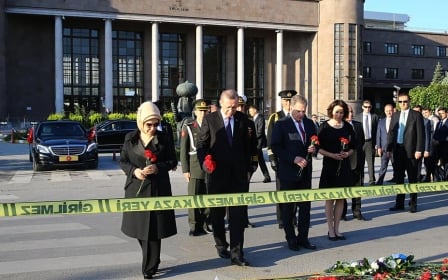 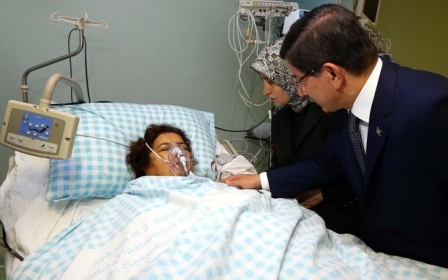 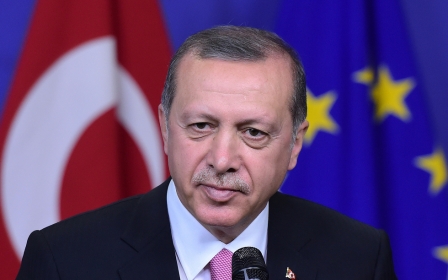