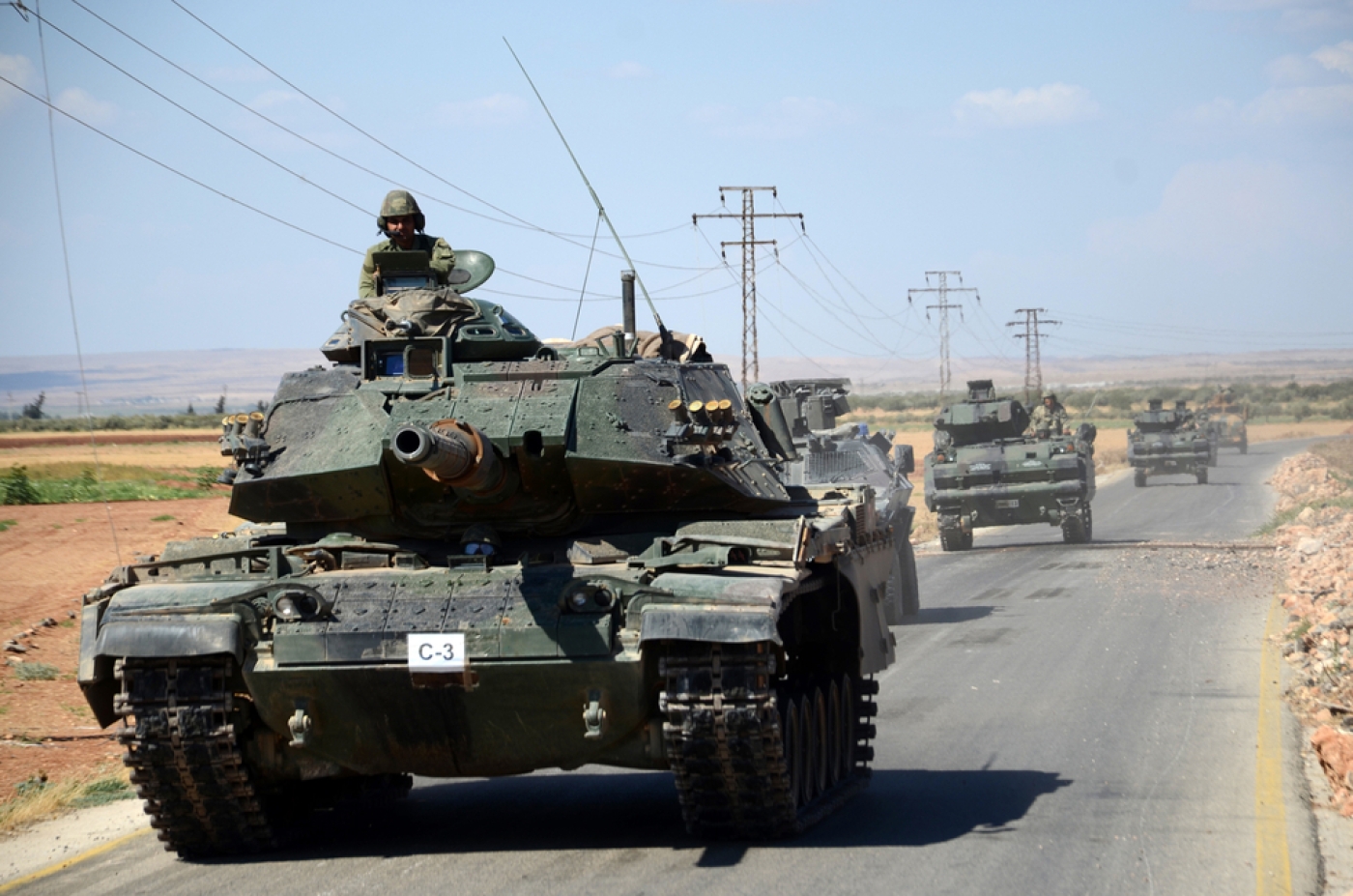 Since the beginning of the month, Turkey has poured hundreds of tanks, howitzers and advanced weaponary into Idlib (AFP)
By
Ragip Soylu
in
Ankara

Turkish President Recep Tayyip Erdogan has reiterated his deadline to push Syrian government forces away from Ankara's military observation posts in the northwestern province of Idlib by the end of this week.

Addressing a meeting of the ruling AK Party’s parliamentary group on Wednesday, Erdogan said Turkey was prepared to "risk all kinds of sacrifices" to ensure the outposts were freed. 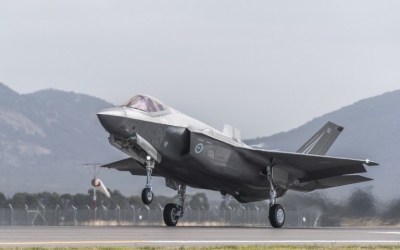 “We are planning to liberate our observation posts from the surrounding [Syrian government forces] by the end of this month, one way or another,” Erdogan said during the meeting.

Nearly one million Syrians have been displaced in the last three months by fighting between Turkish-backed rebels and Damascus' Russian-backed military which is trying to recapture the last major rebel-held region in Syria after nine years of war.

“Our biggest problem right now is our inability to use [Syrian] airspace [which is controlled by Russia]. God willing, we will soon find a solution for this,” the president said.

Middle East Eye reported last week that Turkey had asked the US to temporarily deploy its Patriot missile defence system to Hatay and conduct aerial patrols to deter Russia.

Erdogan said that he believed the US doesn't have any ready-to-deploy systems among its arsenal. Several Pentagon officials told the media that they had not made any decision on the request yet.

Turkish officials expect any Patriot deployment to come with conditions due to Turkey's previous purchase of Russia's S-400 missile defence system, which is sanctionable under US law.

Since the beginning of the month, Turkey has poured hundreds of tanks, howitzers and advanced weaponry into Idlib in support of its military presence there in order to counter a Syrian government offensive that has left more than a dozen Turkish soldiers dead.

As Syria has continued to retake more territory, Syrian and Russian air strikes have displaced more than 900,000 civilians, who have headed towards the Turkish border.

'We will not take the slightest step back'

Erdogan said a third round of negotiations with Russian officials would continue on Wednesday in Ankara, but accused Moscow of failing to understand the civilian suffering in Idlib.

“This region has engulfed many who consider themselves great, like a whirlwind, before they even knew what happened,” Erdogan said.

“We will not take the slightest step back in Idlib. We will push the [Syrian] regime beyond the borders that we have determined, and we will ensure the return of the people to their homes. 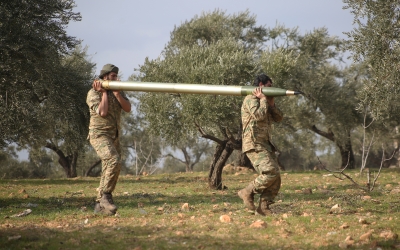 "As Turkey, we are committed to this issue and we will risk all kinds of sacrifices.”

Earlier this week, Turkish-backed Syrian opposition forces captured the key town of Nairab, but on Tuesday they also lost Kafranbel, a symbolic town that was among the first to rebel against Damascus.

The Syrian Observatory for Human Rights, a UK-based activist group, reported on Wednesday that Syrian government forces, backed by Russian air strikes, have also seized another 18 nearby towns and villages in the past 48 hours.

A Turkish official told MEE earlier this week that the strategic town of Saraqeb, where Turkish special forces are currently encircled by government forces, would be the next to be captured by the Turkish-backed rebels.

The official said the attacks against the Syrian government-held areas would begin slowly but intensify in time.

“The best way to get out of this crisis is to reach a deal that would enable the opposition to get back the territory it has lost,” the source said.

“But if that doesn’t happen, as Erdogan has said, Turkey is doomed to be in this fight.”

Turkish officials have repeatedly pointed out that Turkey currently hosts around 3.7 million Syrian refugees within its borders and would not tolerate a further influx of Syrians to a country where recent polls suggest nearly 60 percent of the population has anti-Syrian sentiments. 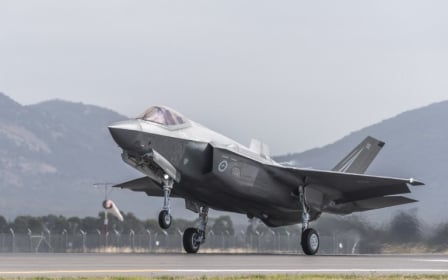 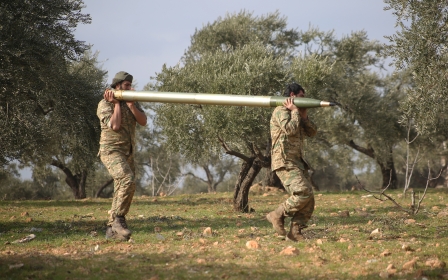 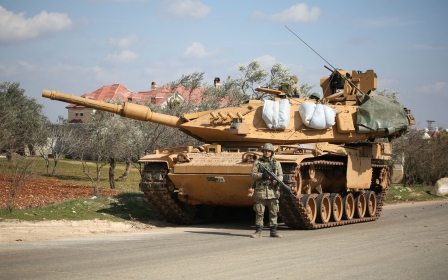