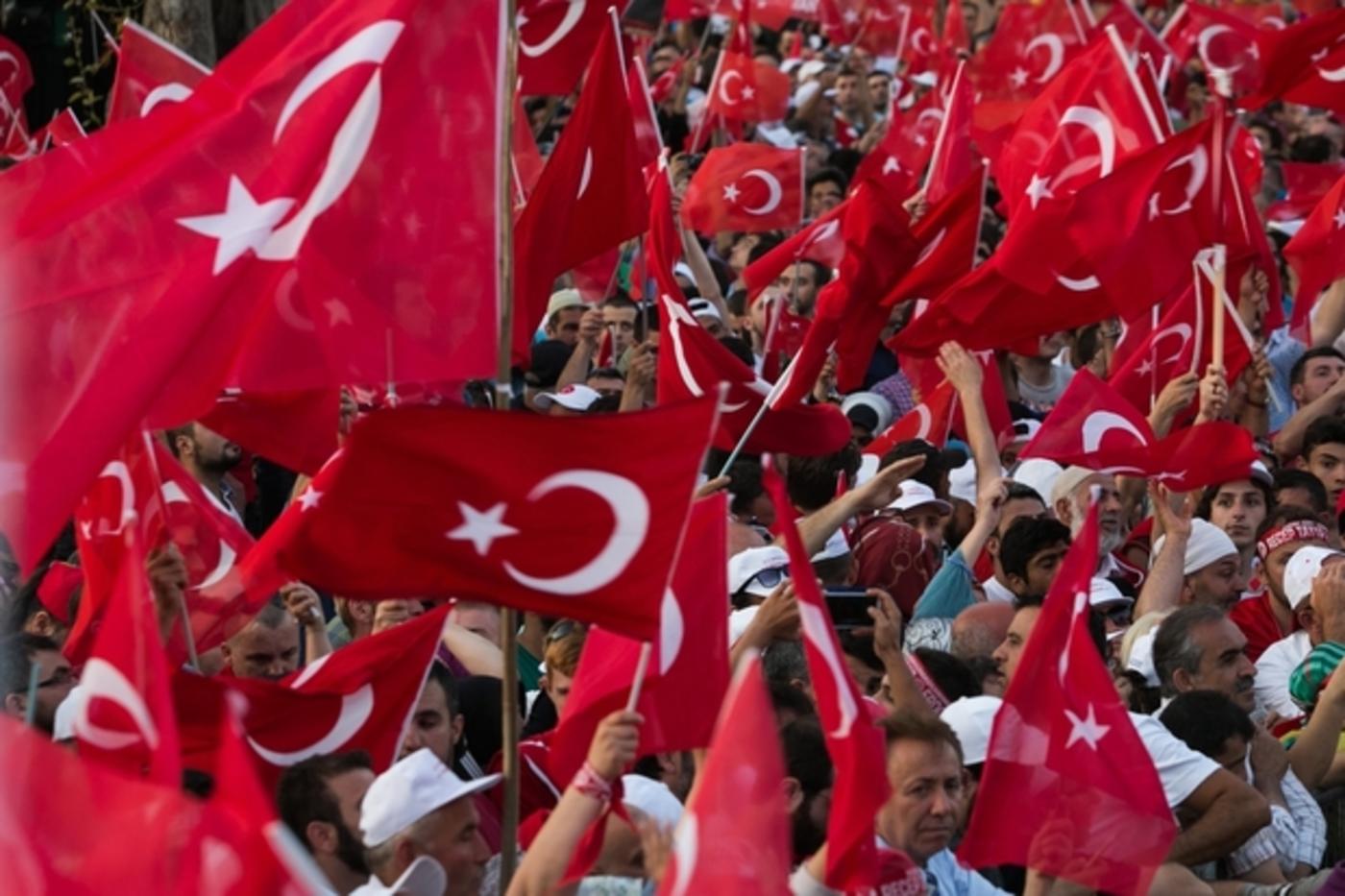 Turkish authorities have widened their post-coup purge to the business sector, arresting four executives as part of investigations into US-based preacher Fethullah Gulen.

He and the two other executives - Sukru and Halit Boydak - were arrested at their homes. Efforts were continuing to detain former chairman Haci Boydak as well as Ilyas and Bekir Boydak for whom warrants have also been issued.

Their arrests follow the detention in Bursa on Thursday of Celal Sonmez, the chief executive of CEO of Sonmez Holding company. He was among 78 people arrested in the city, including the former governor, Sahabettin Harput, the former provincial police chief Ali Osman Kahya, and former provincial director of education, Atilla Gulsar.

The former governor was brought to the police station in handcuffs.

The arrests are part of an investigation into the financing of Gulen's activities in Turkey. Ankara blames the cleric for the failed 15 July coup aimed at unseating the president, Recep Tayyip Erdogan.

These appear to be the first major arrests targeting the business world in a purge that has already sought to eradicate Gulen's influence from the military, legal system, education and civil service.

Mustafa Boydak is also the head of the chamber of commerce in Kayseri, a fast growing city dubbed one of the "Anatolian Tigers" for the growth and prosperity it has enjoyed under Erdogan's rule.

Boydak Holding has interests in furniture, energy and finance, and notably owns the prominent Istikbal and Bellona furniture firms.

Almost 16,000 people have been arrested so far in the nationwide crackdown, the magnitude of which has caused international alarm. 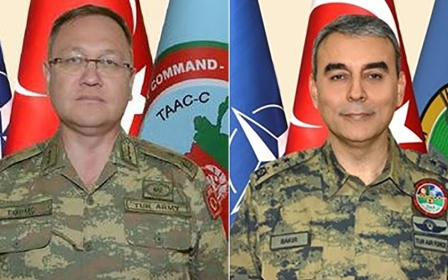