New York Knicks centre sought over his links to Fethullah Gulen, the US-based cleric accused of a failed coup in 2016 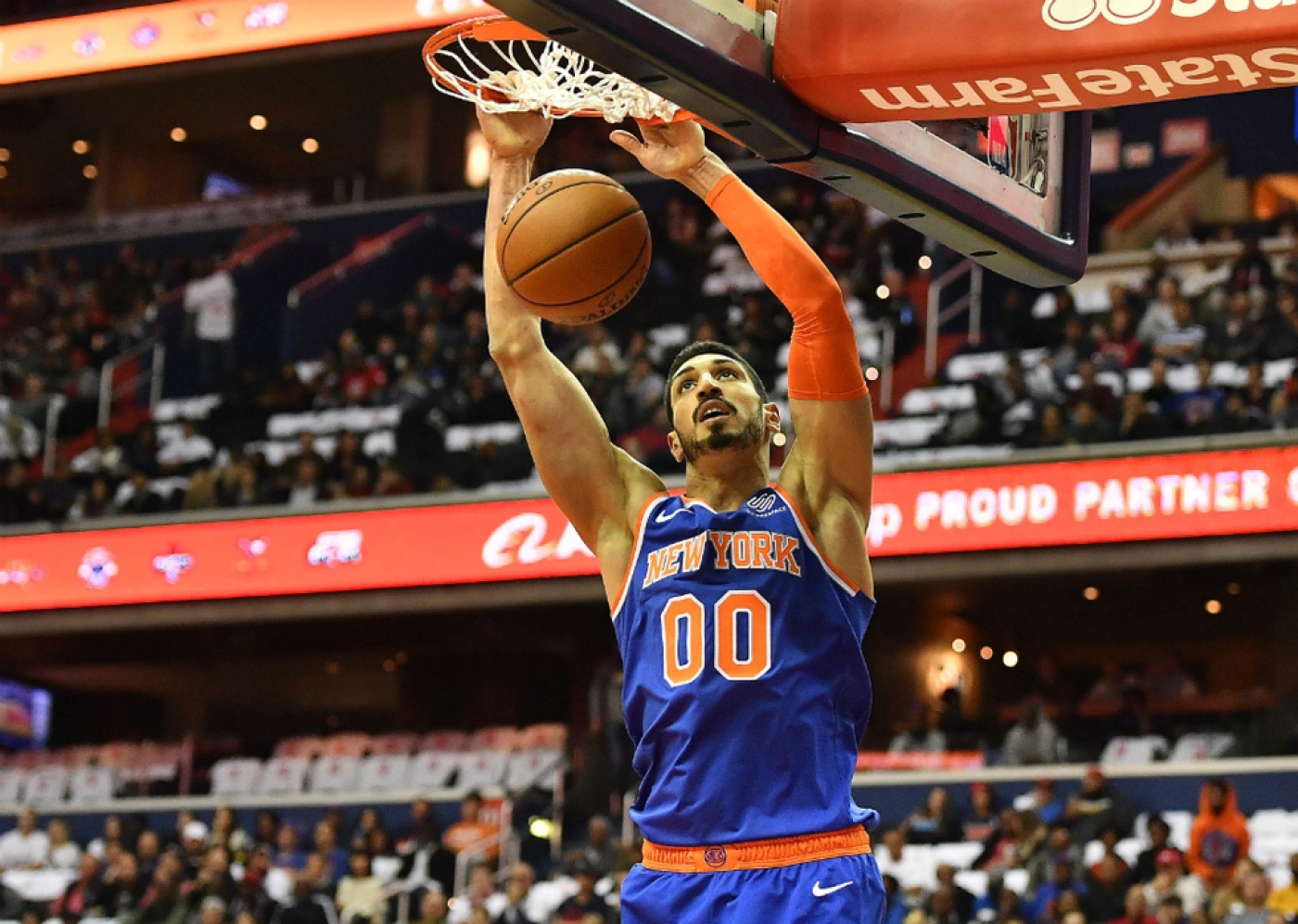 Earlier this month, Kanter said he would not go to London for a game with his NBA team because he fears he could be assassinated for criticising Erdogan (Reuters)
By
MEE and agencies

Turkish prosecutors are seeking the extradition of NBA basketball player Enes Kanter over his links to the US-based cleric accused of orchestrating a failed coup in 2016, state-owned Anadolu news agency said.

Kanter, a vocal critic of President Recep Tayyip Erdogan, was indicted by a Turkish court last year over alleged membership of an "armed terrorist group" after being contacted repeatedly by people close to Fethullah Gulen.

The Istanbul prosecutors' office was not immediately available to comment on the report on Wednesday.

Anadolu said on Tuesday that prosecutors had sought the issue of a "red notice" for Kanter, an Interpol request to locate and provisionally arrest an individual pending extradition.

It said the extradition request includes social media comments made about Gulen by Kanter, who has often declared his support for the cleric.

Earlier this month, Kanter said he would not go to London for a game with his NBA team, the New York Knicks, because he feared he could be assassinated for criticising Erdogan.

In August 2016, Kanter was disowned by his family for his public support of Gulen, who the Turkish government holds responsible for the July 2016 coup attempt.

In response, Kanter wrote a letter in which he said he was informally changing his name to "Gulen" and said he loved the cleric "more than his family".

Turkey previously revoked Kanter's passport and declared him a fugitive for his support of Gulen.

'Hitler of our century'

Gulen is a one-time ally of Erdogan who now lives in self-imposed exile in the US state of Pennsylvania. In May 2017, Kanter was refused entry into Romania and detained because of the cancellation of his passport.

He later returned to the US, lashing out at Erdogan at a news conference, where he called him the "Hitler of our century".

Anadolu reported in December 2017 that a Turkish prosecutor had asked for Kanter to be jailed for up to four years for insulting Erdogan.

Kanter played for the Turkish national team at the 2011 European Championships but was controversially left out of the squad for the 2015 tournament.

Since the coup attempt, some 77,000 people have been jailed pending trial and 150,000 state employees including teachers, judges and soldiers have been suspended or dismissed in a crackdown on alleged supporters of Gulen.

Kanter holds a US green card that allows him to live and work in the country on a permanent basis. 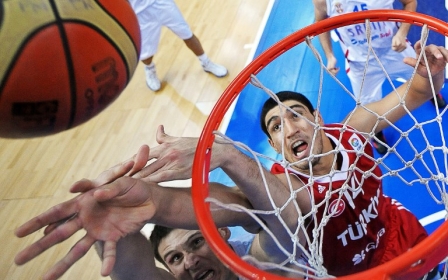